The trial could start as soon as this week if House Speaker Nancy Pelosi releases the articles of impeachment. 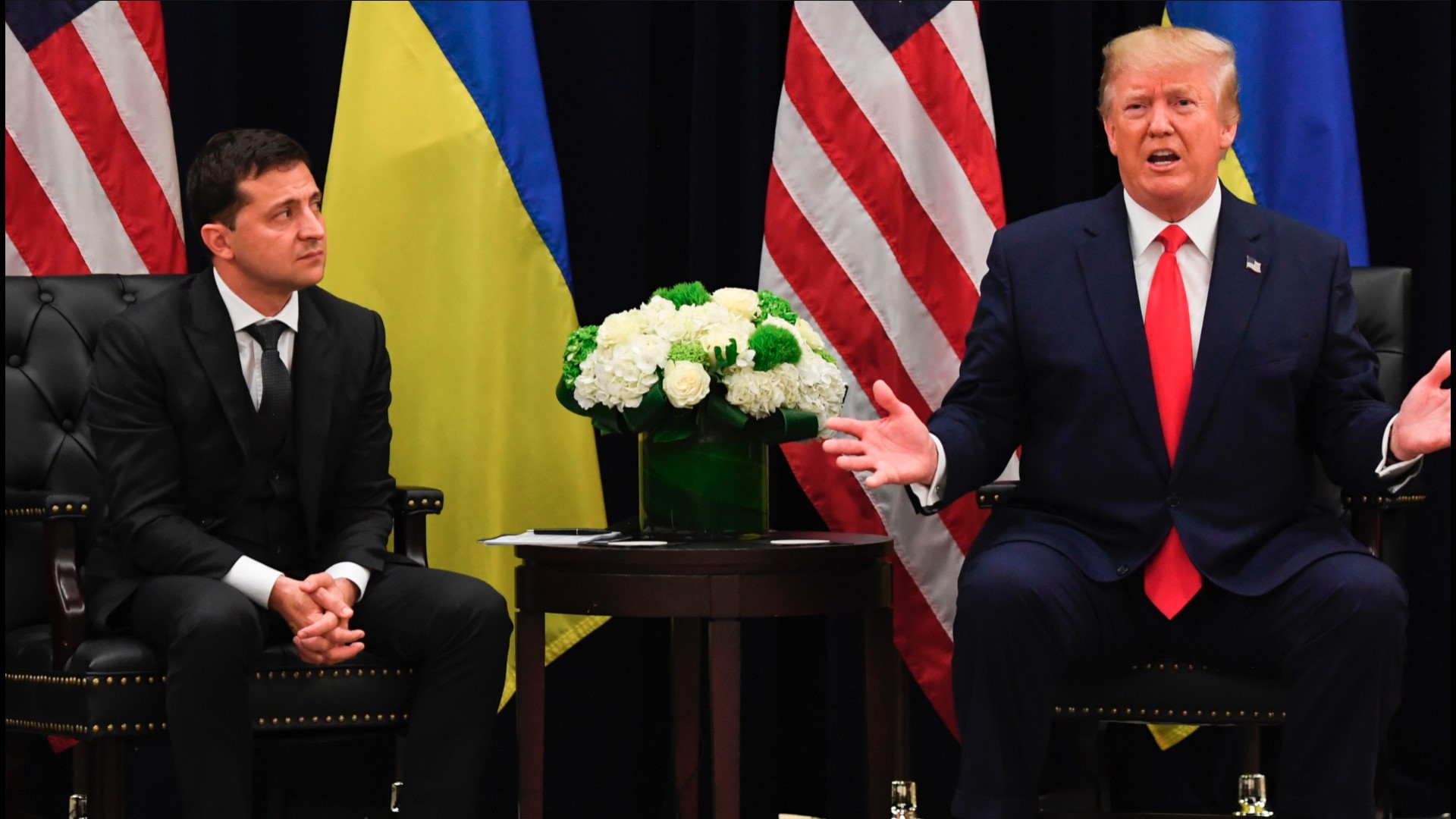 The trial could start as soon as this week if House Speaker Nancy Pelosi releases the articles of impeachment. Pelosi is set to meet late Tuesday with her leadership team.

McConnell told reporters, "with regard to getting the papers, it is a rule of impeachment in the Senate that we must receive the papers. It continues to be my hope that the speaker will send them on over. The House argued that this was an emergency, that they needed to act quickly. The president was apparently from their point of view such a danger to the country that they needed to really rush this through. And then they've sat on the papers now for three weeks. I hope that will end this week. I understand there is considerable discomfort among Senate Democrats."

The Senate Republican leader opened the Senate Tuesday morning outlining his proposal to start the trial first and postpone votes on witnesses until later. McConnell believes he has support for his plan, which is modeled after Bill Clinton's impeachment trial 20 years ago, according to a congressional aide.