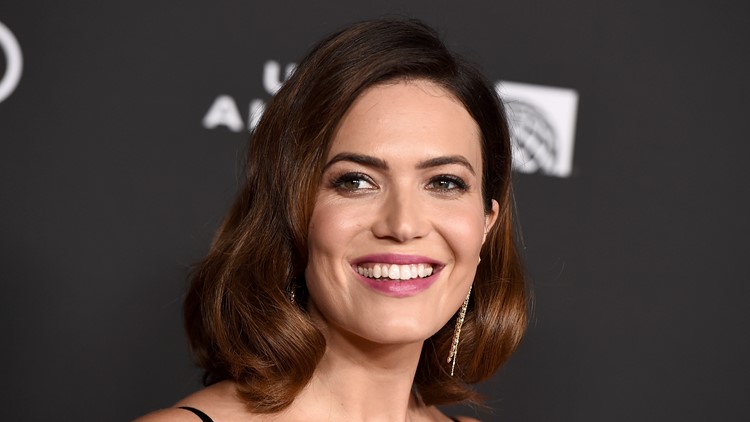 "This Is Us" star Mandy Moore, who got her start as a pop singer 20 years ago -- long before the NBC drama made her one of the most popular actresses on television -- has announced her first concert tour in more than a decade. It coincides with her upcoming album, also the first since 2009.

Rolling Stone reports pre-sale for the tour starts Wednesday at 10 a.m. local time along with a Spotify pre-sale. Both of those end Thursday at 10 p.m. local time.

Here is the full list of tour cities and dates, according to Rolling Stone.

Moore's new album is due out next year. Two songs have already been released -- "When I Wasn't Watching" and "I'd Rather Lose."

She broke into acting with roles in such films as "A Walk To Remember," "The Princess Diaries," and "Saved." She also appears in the current World War II drama "Midway."

She is best known as Rebecca Pearson, the matriarch of the family that is the focus of the tissues-required NBC drama "This Is Us."

Who knows if she'll break out the original "Candy" on her new tour, but some fans may hope she goes instead for this gritter version she performed in Seattle in 2007.