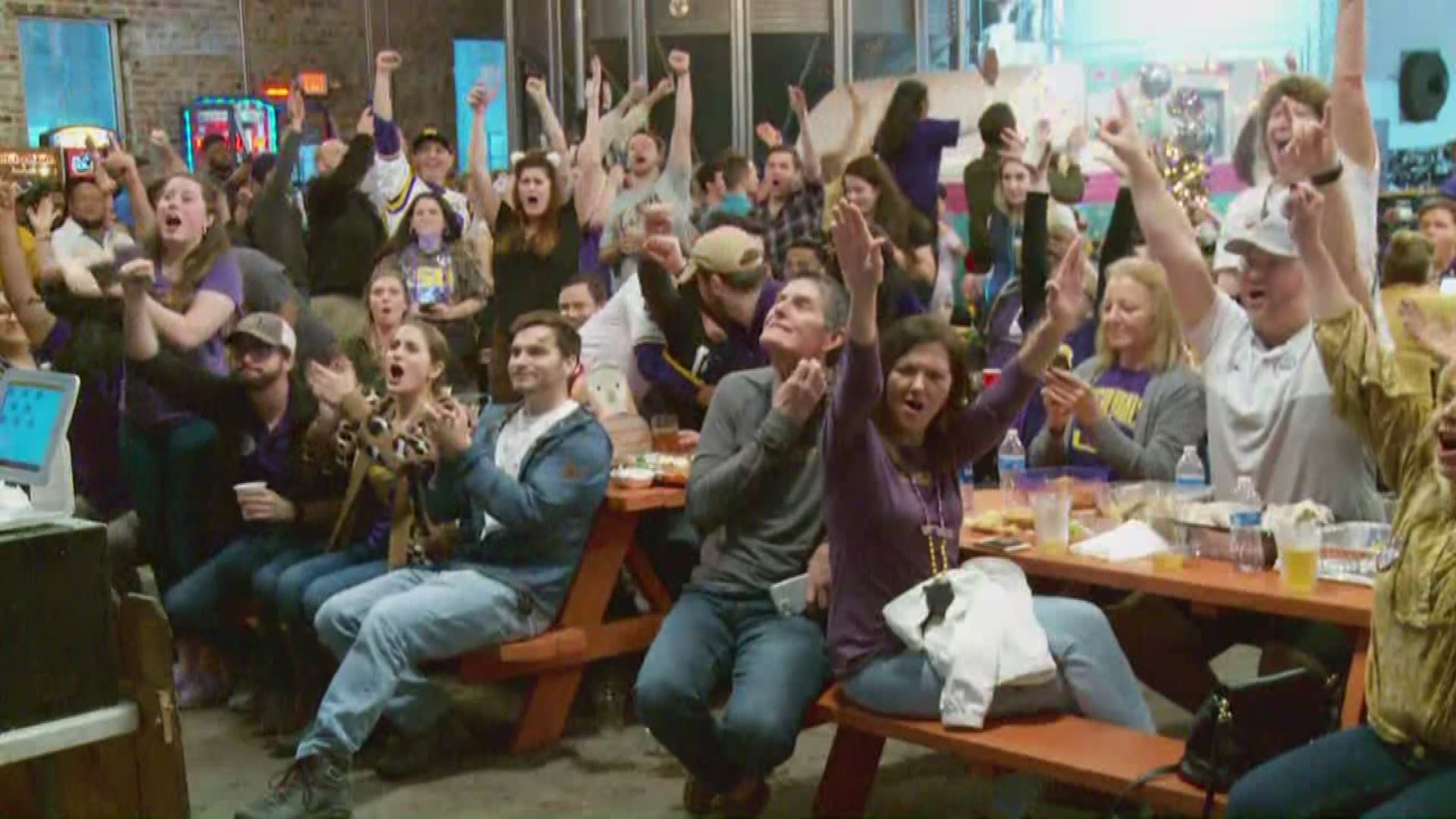 Clemson's Trevor Lawrence lost his first game as a starter since high school. He threw for 234 yards and no touchdowns, but ran for the opening score of the game.

RELATED: Is this LSU team the greatest college football team of all time?