LaCroix denied the allegations that it misled consumers by calling its sparkling water beverages 'all natural.' 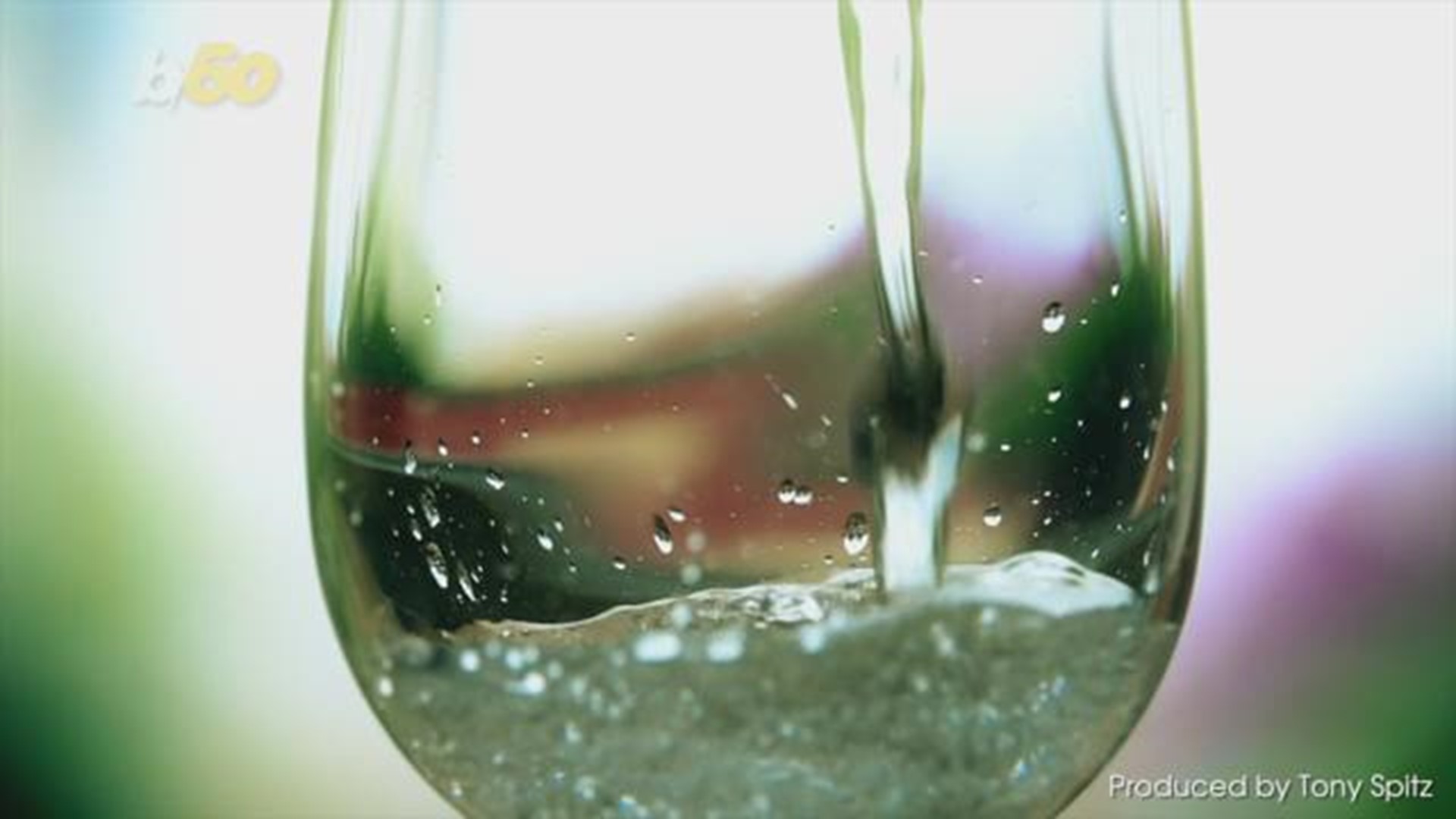 A new lawsuit filed against LaCroix claims the flavored sparkling water beverages aren’t “all natural” as the company states. Rather, the beverages contain “synthetic” ingredients, according to the lawsuit.

Beaumont Costales filed the class action lawsuit against LaCroix’s parent company National Beverage Corporation on Monday. It claimed LaCroix intentionally misled consumers by calling its beverages “100% natural” when they actually contain linalool, which is used in cockroach insecticide, and other chemicals that “can cause kidney toxicity and tumors,” the suit said.

LaCroix denied all allegations, saying in a statement on Monday that “natural flavors in LaCroix are derived from the natural essence oils from the named fruit used in each of the flavors.”

The sparkling water brand sells 21 different flavors, including lemon, berry and pamplemousse (the French translation for grapefruit). It said all essences are “certified by our suppliers to be 100% natural.”

But what does “natural” even mean? The Food and Drug Administration said it has long considered the word “natural” when included on food labels to mean containing nothing artificial or synthetic, including color additives. It also means that the food does not contain anything that would not be normally expected to be in that food. But the FDA said the policy was not intended to address food production methods, such as the use of pesticides.

Linalool, the product cited in the suit which can be used in cockroach insecticide, is also a common flavoring in beverages and foods and can be included in cosmetics, according to a report by the National Institutes of Health’s National Toxicology Program.

Beaumont Costales, a law firm that primarily engages in class action suits with offices in Chicago and New Orleans, said it wants LaCroix to stop mislabeling its products and award damages to “those individuals who purchased LaCroix under this inaccurate depiction.”

National Beverage called the lawsuit “defamatory” and said it will seek damages for harm caused to the company because of the suit.