The Vice President-elect is the subject or author of four books on the Amazon top 10 Sunday. 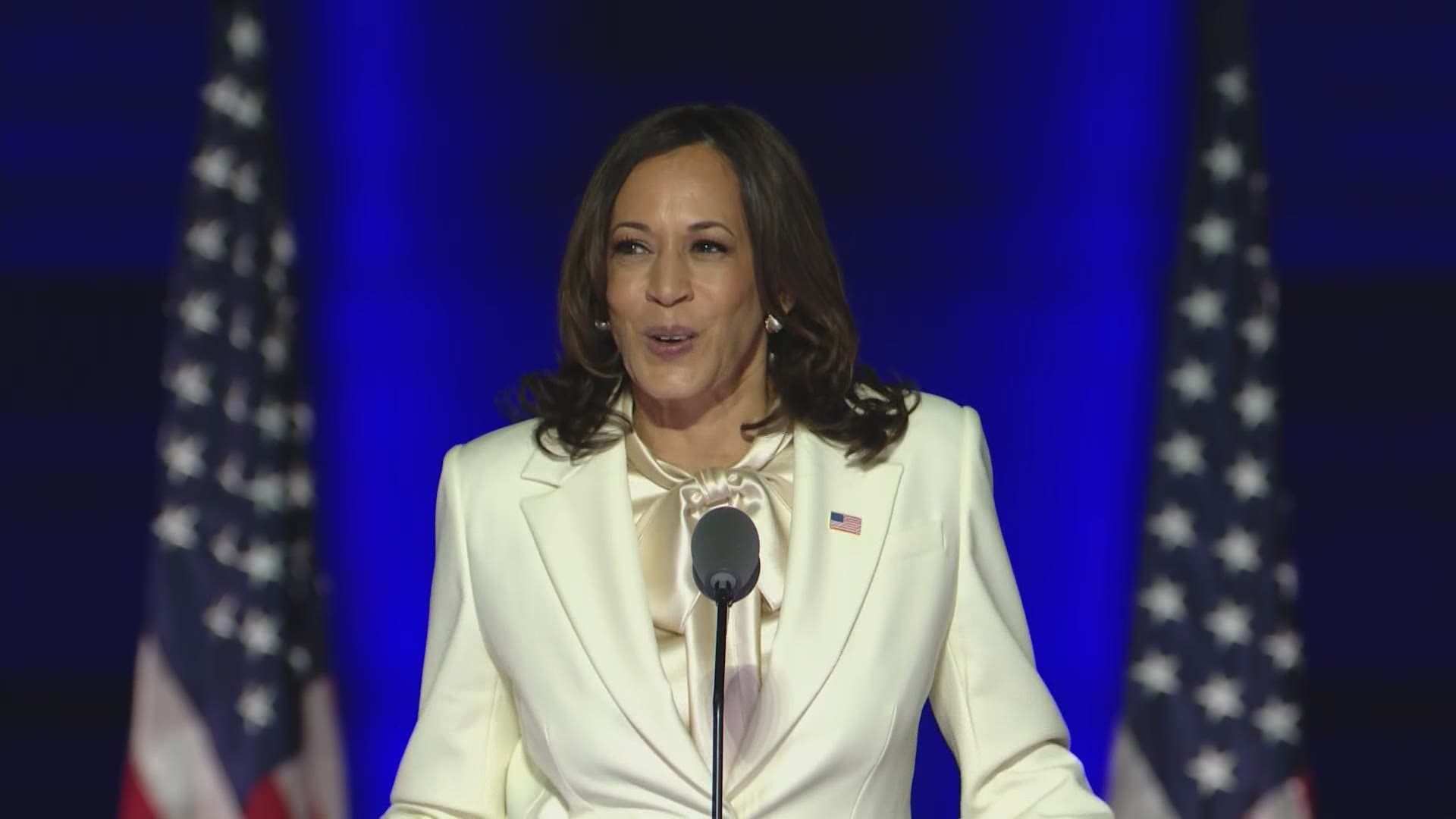 Books by and about Kamala Harris proved to be a popular purchase following the election. The vice president-elect was the subject or author of four books on Amazon's top 10 Sunday.

They included her own children’s book “Superheroes Are Everywhere,” her memoir “The Truths We Hold: An American Journey,” a children’s book by her niece Meena Harris called “Kamala and Maya’s Big Idea” and Nikki Grimes’ illustrated “Kamala Harris: Rooted in Justice.”

Harris made history Saturday as the first Black woman elected as vice president of the United States, shattering barriers that have kept men — almost all of them white — entrenched at the highest levels of American politics for more than two centuries.

The 56-year-old California senator, also the first person of South Asian descent elected to the vice presidency, represents the multiculturalism that defines America but is largely absent from Washington's power centers. Her Black identity has allowed her to speak in personal terms in a year of reckoning over police brutality and systemic racism. As the highest-ranking woman ever elected in American government, her victory gives hope to women who were devastated by Hillary Clinton's defeat four years ago.

President-elect Joe Biden also got a spot on the charts just outside of the top 10. Dr. Jill Biden’s children’s book “Joey: The Story of Joe Biden” landed in 14th place.

RELATED: Photos: Joe Biden and his decades of public life

Credit: AP
FILE - Kicking off her book tour, Sen. Kamala Harris, D-Calif. speaks at George Washington University in Washington, in this Wednesday, Jan. 9, 2019, file photo. Books by and about Kamala Harris are proving to be a popular purchase following the election. The Vice President-elect is the subject or author of four books on the Amazon top 10 Sunday, Nov. 8, 2020. (AP Photo/Sait Serkan Gurbuz, File)