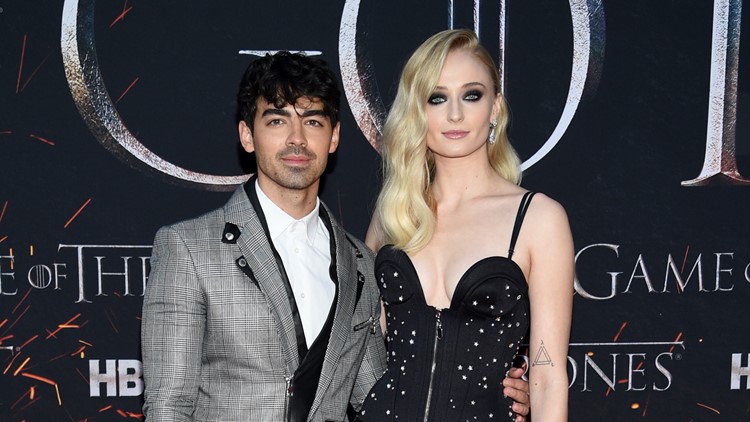 According to various media outlets, the couple headed to the wedding chapel a mere few hours after the 2019 Billboard Music Awards, where the Jonas Brother performed their latest single “Sucker.”

An Elvis impersonator officiated the wedding, and country singers Dan + Shay performed their hit, "Speechless," while the 23-year-old bride walked down the aisle.

Jonas' brothers, Nick and Kevin, were the 29-year-old heartthrob's groomsmen.

The couple posed on a pink Cadillac after they were pronounced husband and wife.

Jonas had previously said the couple had planned a summer wedding in France.

The pair have been engaged since October 2017 following whirlwind romance, CNN reports. Turner is best known for playing Sansa Stark in the popular HBO show “Game of Thrones,” which is currently in its eighth and final season.

The elopement comes soon after the Jonas Brothers announced the dated for their North American tour, which will hit 40 cities starting August 7. The tour will come two months after the brothers release their highly anticipated fifth album, "Happiness Begins," on June 7.