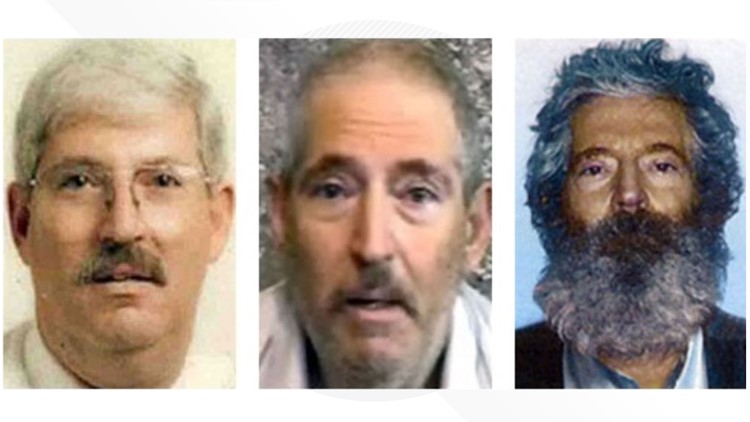 WASHINGTON — Iran on Sunday said an open Revolutionary Court case involving an ex-FBI agent who disappeared there in 2007 on an unauthorized CIA mission "was a missing person" filing, not a sign that the man was being prosecuted.

Foreign Ministry spokesman Abbas Mousavi's comments come as a new Iranian acknowledgement of the case involving Robert Levinson renewed questions about his disappearance. The U.S. is offering $25 million for information about what happened to Levinson, who disappeared from Iran's Kish Island on March 9, 2007.

Speaking to journalists, Mousavi said Levinson "has no judicial or criminal case in any Islamic Republic of Iran court whatsoever."

"It is normal that a case is opened like it's done for any missing people anywhere in Iran," Mousavi said.

However, Iran only acknowledged its Revolutionary Court had an open case on Levinson in a filing to the United Nations. The Associated Press obtained a copy of a U.N. report on the acknowledgement Saturday.

Iran's Revolutionary Court typically handles espionage cases and others involving smuggling, blasphemy and attempts to overthrow its Islamic government. Westerners and Iranian dual nationals with ties to the West often find themselves tried and convicted in closed-door trials in these courts, only later to be used as bargaining chips in negotiations.

For years, U.S. officials would only say that Levinson, a meticulous FBI investigator credited with busting Russian and Italian mobsters, was working for a private firm on his trip.

RELATED: No coalition troops hurt in rocket attack at Iraq base

In December 2013, the AP revealed Levinson in fact had been on a mission for CIA analysts who had no authority to run spy operations. Levinson's family had received a $2.5 million annuity from the CIA in order to stop a lawsuit revealing details of his work, while the agency forced out three veteran analysts and disciplined seven others.

Since his disappearance, the only photos and video of Levinson emerged in 2010 and 2011. He appeared gaunt and bearded with long hair, and was wearing an orange jumpsuit similar to those worn by detainees at the U.S. prison at Guantanamo Bay.

Iran for years has offered contradictory statements about Levinson. His family is now suing Iran in U.S. federal court, alleging the government kidnapped him.