The service will launch in May 2020. Here's what else you'll find there. 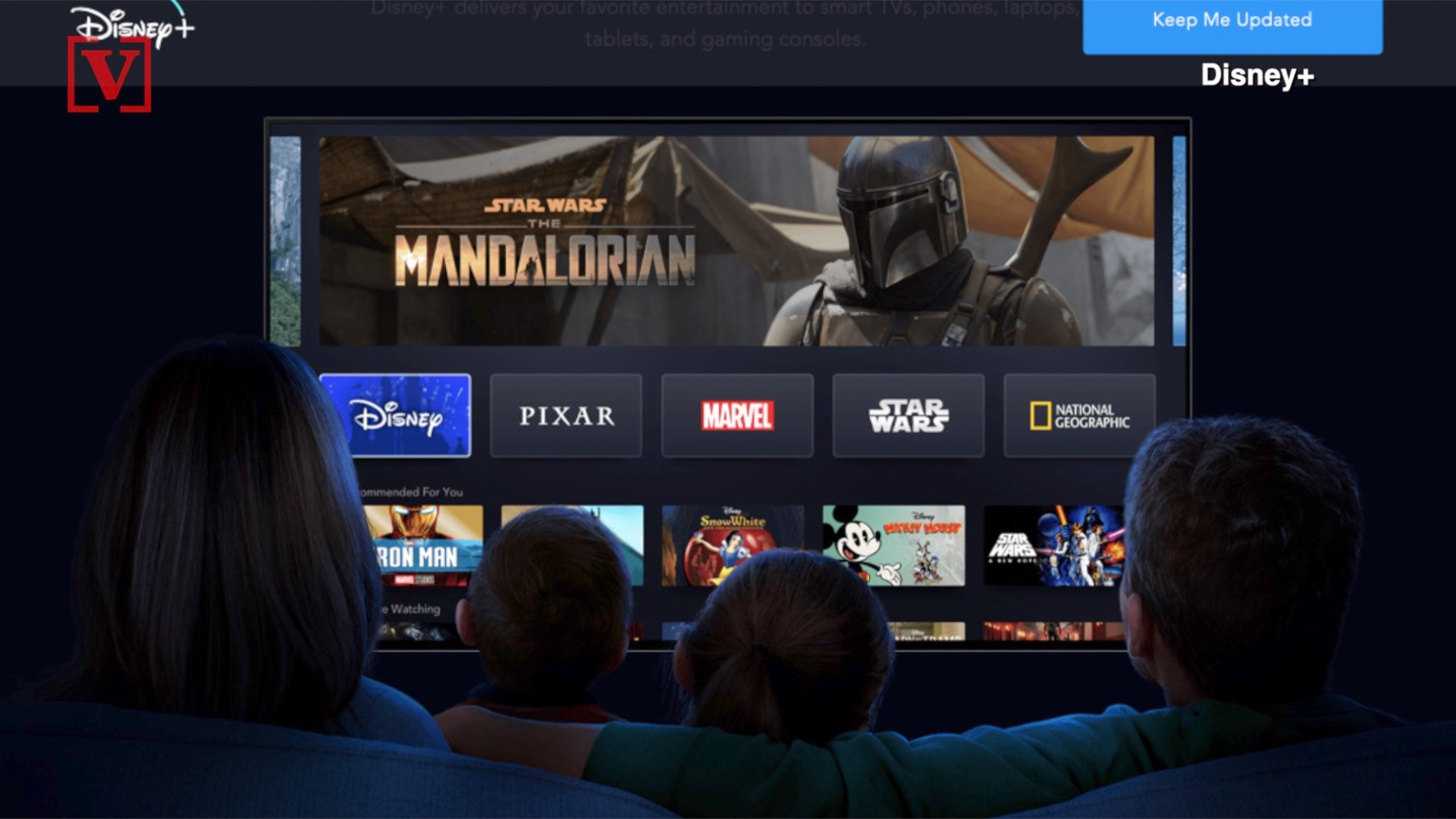 AT&T said Tuesday that its HBO Max streaming service will launch in May for $15 a month, joining a crowded field.

The company has said HBO Max will become the "workhorse" for its video business as cord-cutting of traditional TV expands. It hopes to migrate people who pay for HBO in different ways today to the new platform. The service grew out of AT&T's $81 billion purchase of Time Warner, which AT&T has overhauled and rechristened WarnerMedia.

HBO Max will challenge Netflix alongside Disney, Comcast and Apple . It will be the most expensive of the new services that have announced prices, which could make it challenging to expand its customer base.

It is also the same price as HBO Now, the current HBO streaming service for people who don't get the cable channel. Company officials expect existing HBO customers — those subscribing either via cable or HBO Now — to switch to HBO Max, which will offer far more to watch.

Some existing subscribers to HBO's cable channel or HBO Now will get free access to HBO Max, AT&T said.

The company said it will launch a version of HBO Max with ads in 2021, a new twist for a brand known for being ad-free. The company wants to reach 50 million subscribers in the U.S. by 2025, and 75 to 90 million worldwide. It expects HBO Max to be profitable starting in 2023.

The service will offer movies and programs from HBO and the WarnerMedia library, including "Friends," which it will pull back from Netflix. Other hits like "The Big Bang Theory" and "South Park" will also be available.

It's aiming for kids with "Sesame Street" and an Elmo talk show. And it will have superhero movies from DC.

The service will also launch 50 original series in the first year, half targeted to younger adults and the remainder split between shows for kids and for adults. The service won't release a season's worth of episodes all at once, as Netflix typically does.

AT&T will bundle HBO Max with some unlimited wireless plans as well as certain "premium" home TV and internet plans to promote the streaming service. It will work with other cable and satellite companies to get them to offer the HBO Max service for their customers too.

It plans to invest roughly $2 billion into HBO Max in 2020 and about $1 billion annually for a few more years. (Netflix will spend $15 billion this year alone on shows and movies.) AT&T executives stressed an emphasis on quality.

AT&T is looking to future-proof its video business, which has been shrinking as cord-cutting accelerates. Customers are departing its previous attempt at a new-TV tack, the online-cable substitute today known as AT&T TV Now, as AT&T sought to make it profitable and raised prices.

This story has been corrected to note that HBO Now is a service for people who don't already subscribe to the HBO cable channel.