This is the first time that China's environmental ministry changed the status of an animal on its own endangered list. 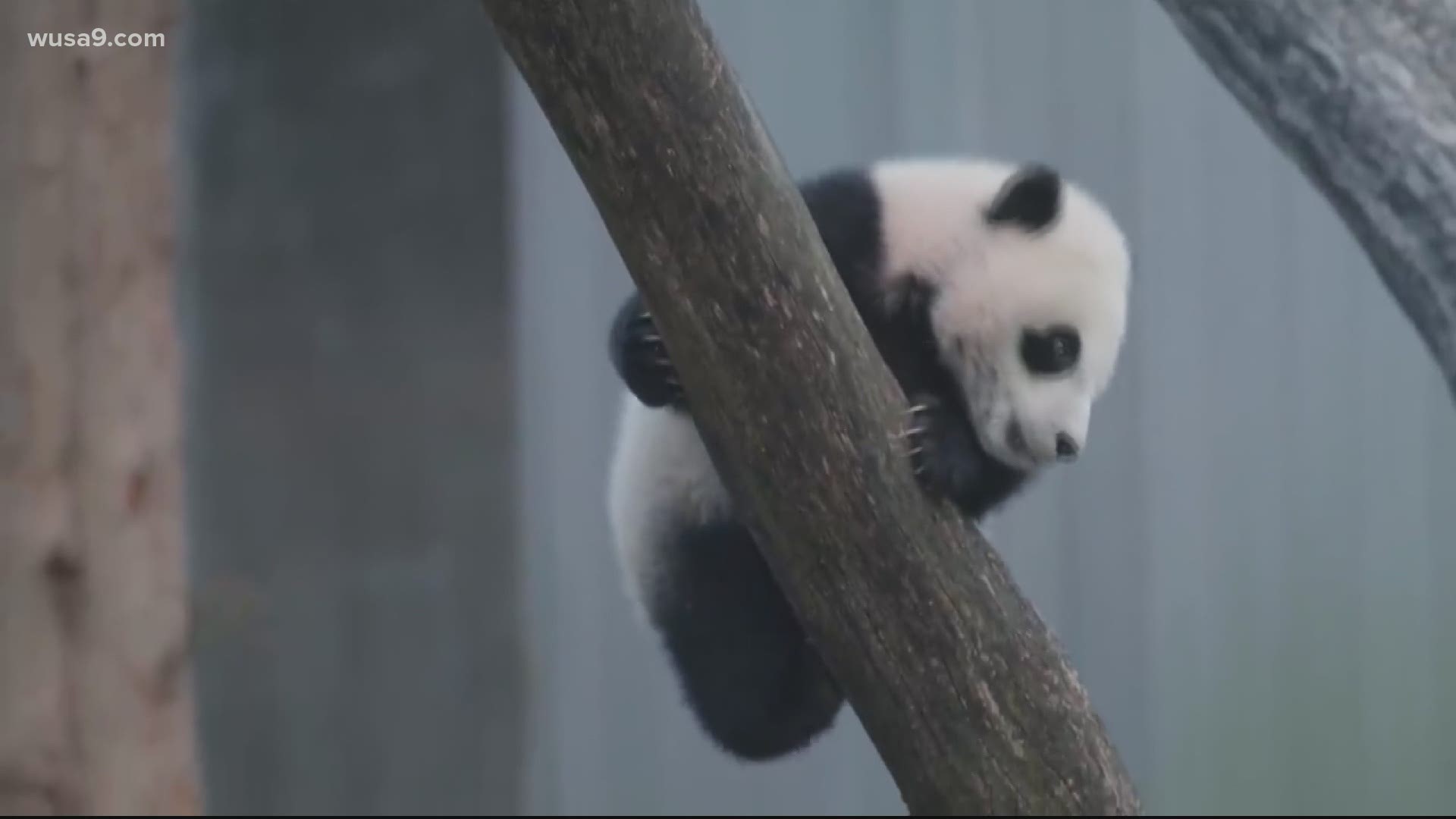 WASHINGTON — Chinese officials have announced that giant pandas are no longer endangered after efforts to help drive up their population, according to multiple reports.

Cui Shuhong, head of the Ministry of Ecology and Environment, said Wednesday that massive conservation efforts have allowed the population size of the pandas to reach more than 1,800, NBC and CNN reported.

"China has established a relatively complete nature reserves system," Cui said, according to CNN. "Large areas of natural ecosystems have been systematically and completely protected, and wildlife habitats have been effectively improved."

The expert added that populations of some other endangered species, like Siberian tigers, Amur leopards and Asian elephants have also been recovering.

In 2016, the International Union for Conservation of Nature Red removed giant pandas from its endangered list and listed them as "vulnerable." The Hill reported that China did not agree with that decision at that time.

RELATED: Adorable video from National Zoo shows how fast the baby giant panda is growing up

This is the first time that China's environmental ministry changed the status of an animal on its own endangered list, according to BBC.

According to the World Wildlife Fund, the pandas typically live in temperate forests high in the mountains of southwest China. The organization's count of total giant pandas in the wild is 1,864.

In the spring of 2017, WWF said it had been working with China to preserve and link important panda corridors across the regions they inhabit, spanning more than 34 million acres, three provinces, and two of the country’s largest river basins.