Texas residents threw a drive-by parade to show Paul Anchondo, whose parents died protecting him during the El Paso mass shooting, that he's not alone. 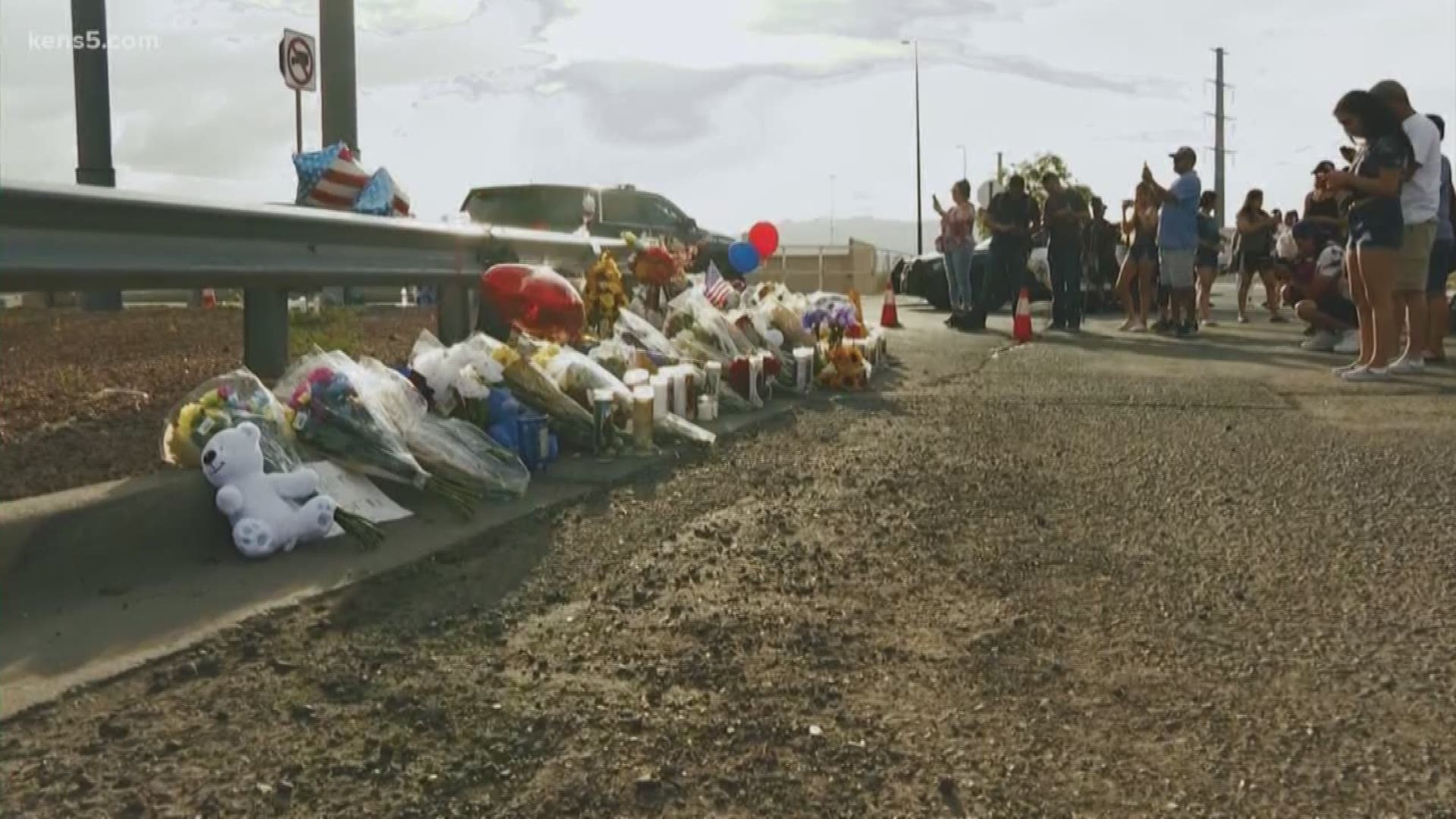 The youngest survivor of the El Paso Walmart shooting, whose parents were killed shielding him from gunfire, celebrated his first birthday over Memorial Day weekend with hundreds of community members.

Some brought signs and balloons to wish the 1-year-old a happy birthday.

Paul's parents, Jordan and Andre Anchondo, were both killed shielding baby Paul in the El Paso shooting on Aug. 3, 2019. In total, 23 people were killed.

The baby's grandfather, Gilbert Anchondo, told several news outlets that he wants to remind Paul that he's not alone.

“We want him to remember that everybody here in the El Paso area and our community is supporting him, that he’s not by himself," Gilbert Anchondo told KVIA.

Authorities said the shooting suspect, 21-year-old Patrick Crusius of Allen, Texas, had driven more than 10 hours to El Paso, got lost in a neighborhood, then found his way to the Walmart because he was hungry.

Authorities believe that shortly before the attack, Crusius posted a racist screed online that railed against an influx of Hispanics into the U.S.

The shooting was the largest terrorist attack targeting Hispanics in modern history.