Following the death of his father, 'The Rock' is encouraging everyone to text, call, hug, and visit their loved ones because you never know what's around the corner. 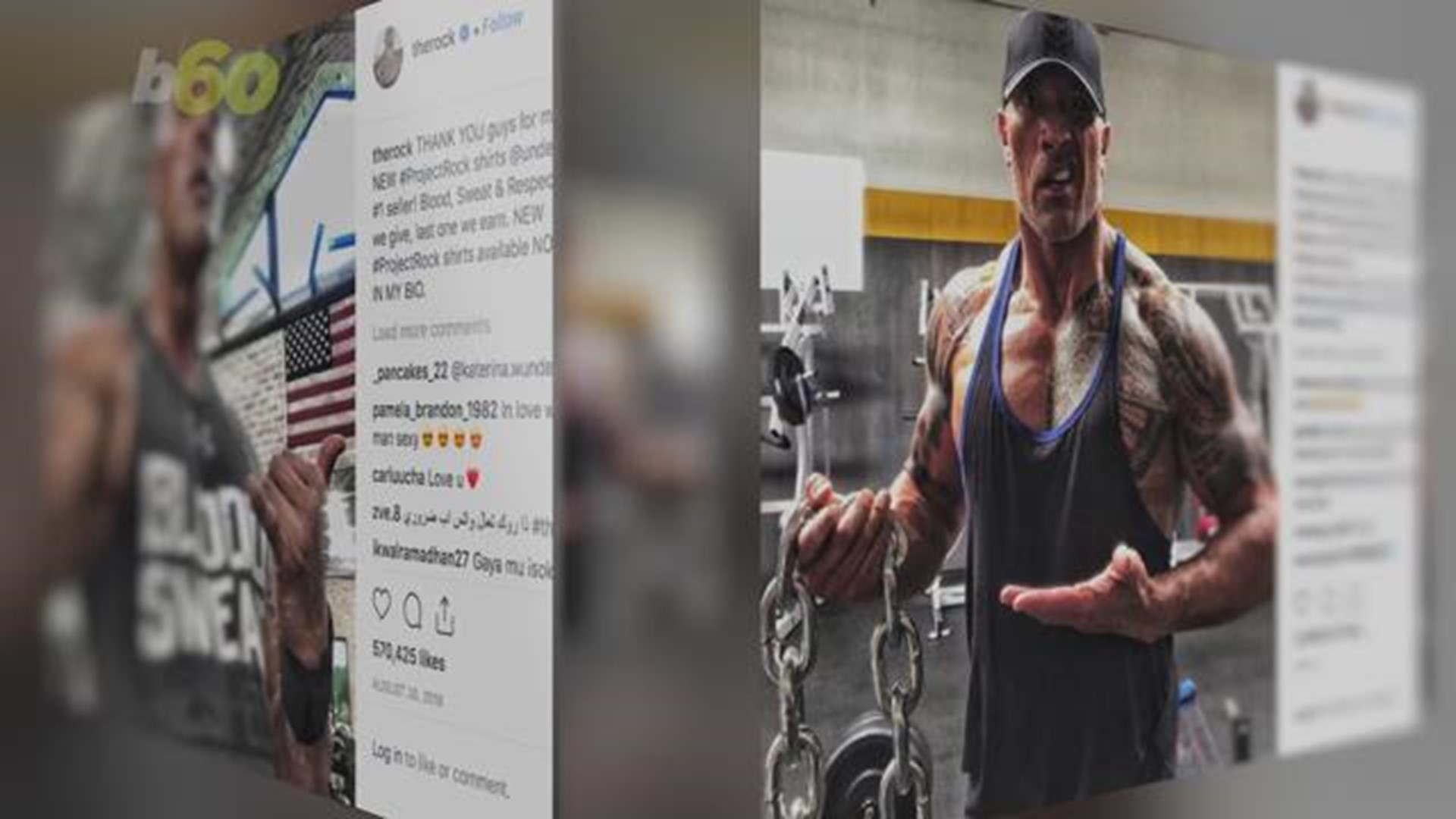 Dwayne "The Rock" Johnson is opening up about the sudden loss of his father, famed world wrestler Rocky Johnson.

In a nearly eight-minute-long video posted on Instagram, "The Rock" started off by thanking everyone for the outpouring of support and love over the past few days.

He went on to explain that the elder Johnson, also known as "Soul Man," had been battling a cold and an infection when he had a deep vein thrombosis, "essentially a blood clot in the leg."

"It was a big ole blood clot, it broke free, traveled up his body and went right to his lung and clotted his lung and he died very quickly from a massive heart attack. Just like that," the "Jumanji" star revealed.

Johnson also revealed that he didn't get a chance to say goodbye to his dad, because he died so quickly.

"I would give anything right now to give him a big old hug and a big old kiss before he crossed over and just say thank you and I love you and I respect you. But I didn't get a chance to say that. And such is life, as many of you know," Johnson said.

While he wasn't able to say goodbye, "The Rock" described how he asked the medical examiner whether his dad would've been in any pain, to which he was told that it would've been "fast" and "quick."

For Johnson, knowing that gave him a bit of comfort. He explained to his 169 million Instagram followers that his dad had been in a lot of pain for a very long time because of his pro wrestling career.

Johnson implored everyone to text, call, hug, kiss and visit their loved ones. "You tell them that these are the marching orders from Dwayne Johnson," he added. "But you hug them and you hug them hard. Because that's what I'm doing with my family and my friends and the ones I love."

"Because you never know what's around the corner, we just never know, here today gone tomorrow," he added.