The young boy had been brought to a hospital in India to examine swelling in his jaw. Even his doctors were surprised by what they found. 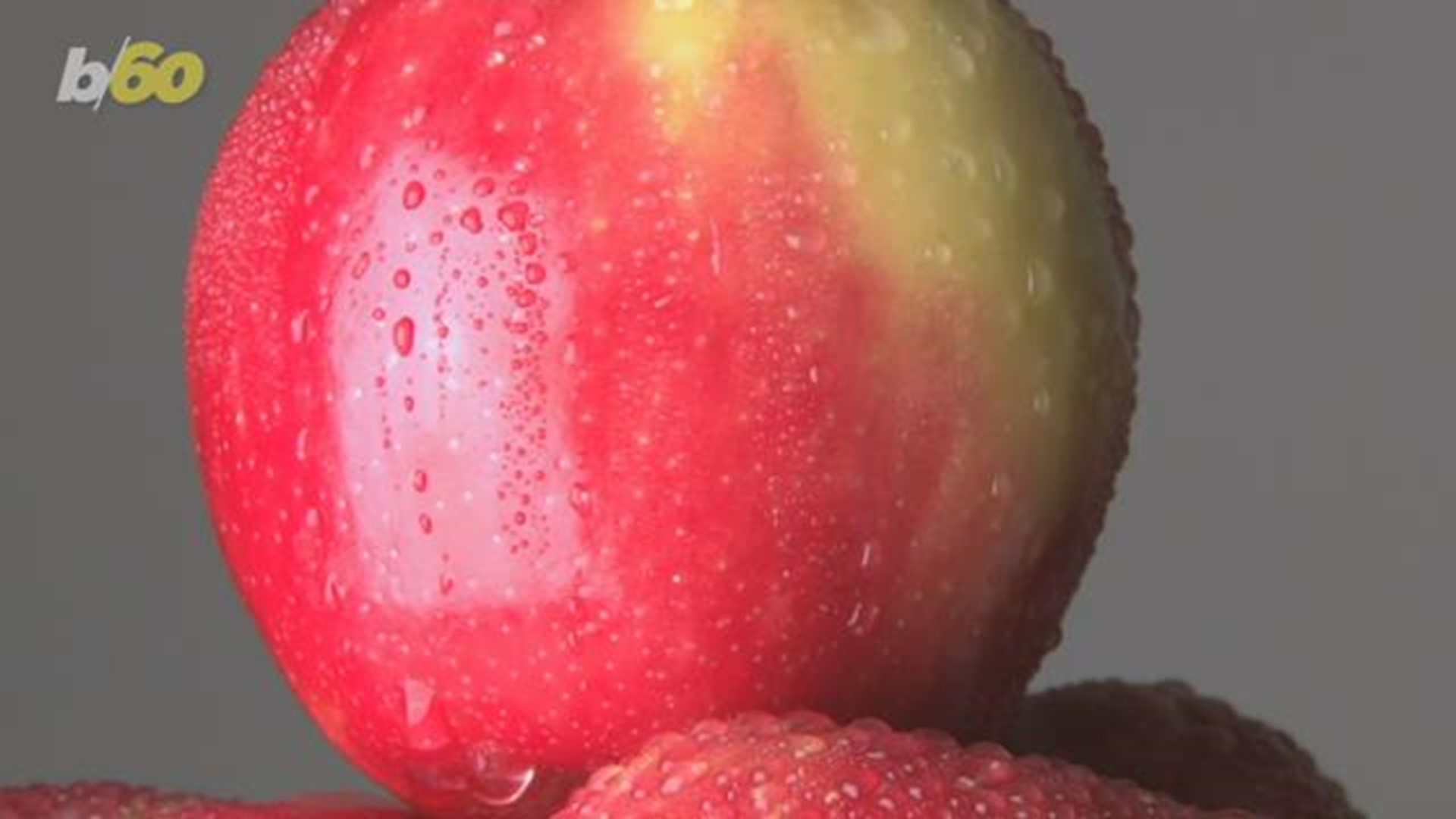 Doctors in India say they made a surprise discovery when they removed 526 tooth-like structures from a young boy's mouth recently.

The 7-year-old had been brought to the Saveetha Dental College and Hospital to examine swelling in his jaw, according to a post on the hospital's website.

During surgery, doctors found and removed a "well-defined bag like mass" within the child's lower jaw. It weighed almost half a pound.

According to the hospital, when oral pathologists later examined it further they found, "to their utmost surprise the bag revealed 526 tooth like structures."

The hospital said that the pathologists described it as "reminiscent of pearls in an oyster" and it took about five hours of searching to remove and count all the "minute teeth."

The "teeth" ranged in size from 1 to 15 millimeters and "each resembled a tooth with crown covered by enamel and a root like structure."

Credit: Saveetha Dental College
An x-ray from Saveeth Dental College in India shows a mass in a 7-year-old's jaw. When doctors removed it, they found 526 'teeth' inside.

The hospital determined the boy had a very rare condition called compound odontome. Dr. Prathiba Ramani, the head of Oral and Maxillofacial Pathology at Saveetha Dental College and Hospital, told CNN it's unclear what caused the condition, but it could've been genetic or due to environmental factors.

One of the surgeons who operated on the boy detailed the procedure to CNN and described the sac that was removed "as a kind of balloon with small pieces inside."

It's unclear when the extra teeth may have started growing, but the hospital noted the boy was first brought to a nearby hospital four years prior when his parents noticed the swelling. At the time they weren't able to examine him further because refused to cooperate in any examination.