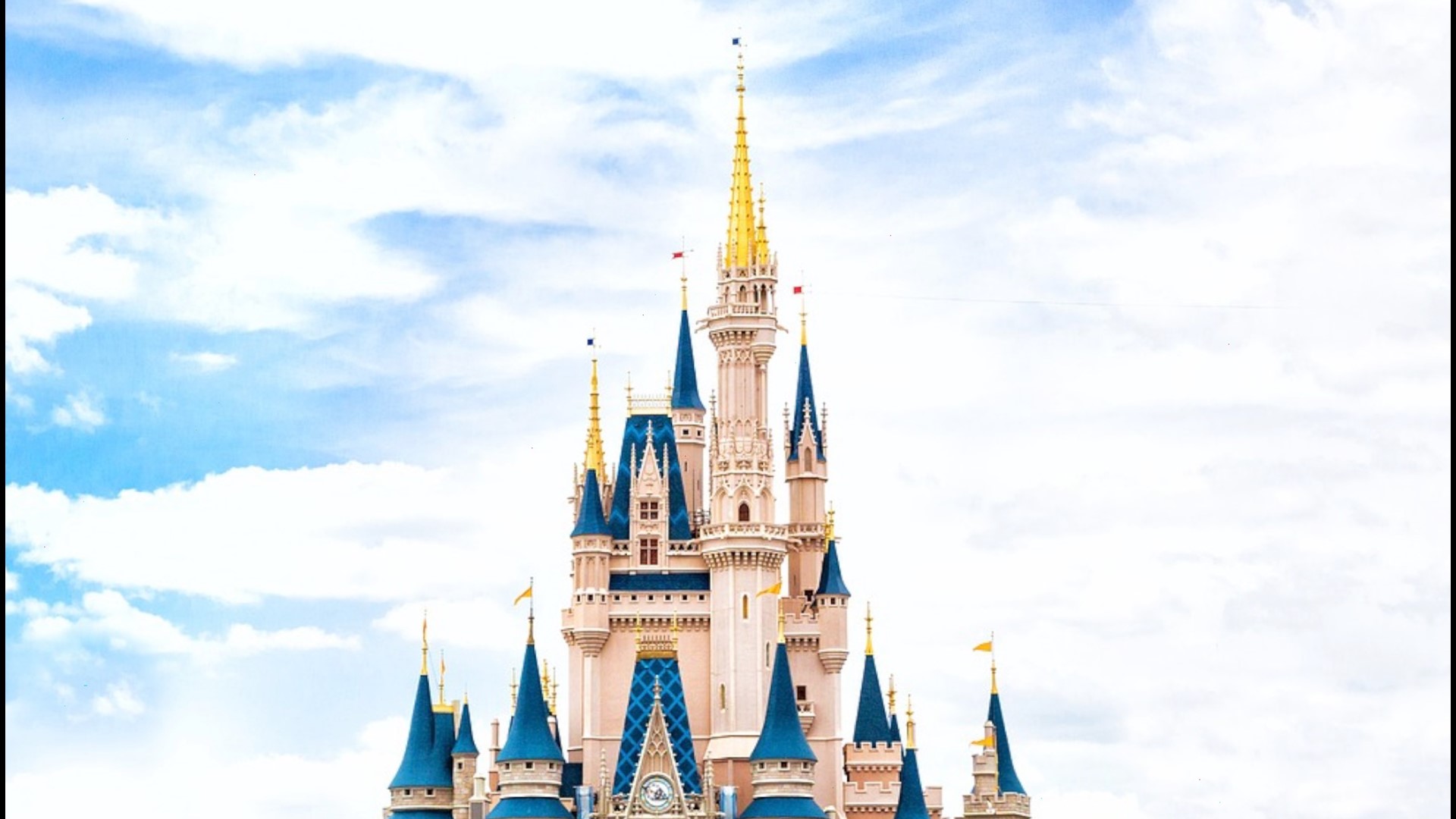 Disney is planning to drop the word “Fox” from movie studios it acquired as part of last year's $71 billion purchase of Fox's entertainment business, according to reports.

The Fox-less branding will first be seen on Searchlight Pictures' "Downhill," a Will Ferrell and Julia Louis-Dreyfus movie hitting theaters on Feb. 14, according to CNN. Meanwhile, "The Call of the Wild" will be the first film with the 20th Century Studios name attached.