Derek Prue noticed his son was self-conscious about the large birthmark on his torso, so he decided to show his love in a lot of ink. 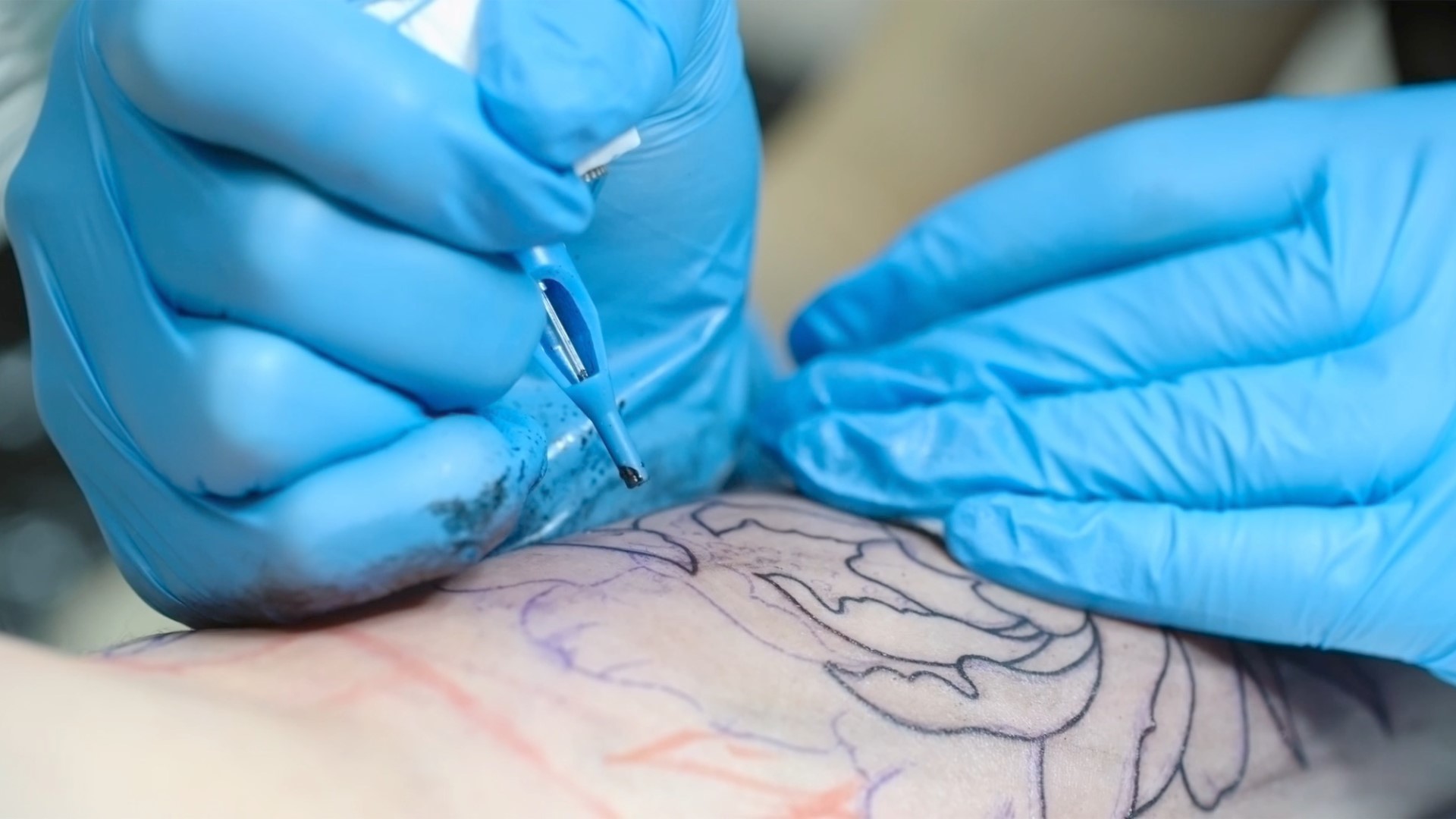 A father in Canada spent 30 painful hours getting a tattoo to recreate a birthmark that covers part of his son's torso. He did it to show solidarity with his 8-year-old, who has felt self-conscious about the mark.

Derek Prue told CBC that his son, Derek Jr., would wear shirts to the pool because of the birthmark.

"I knew he was self-conscious about it," Prue said. "I saw how he was reacting, and it made me want to do it so that he wouldn't be the only one."

Derek Sr. didn't know what he was in for. CBC reports the outline alone took about four hours. It took 30 hours up six-to-eight weeks for the final product.

"I'm kind of glad I didn't know how long it was going to take," Derek Sr. said.

Derek Prue Sr. didn't want his son to feel self-conscious about his birthmark, so he got a tattoo to match. Now, they "have the same marks for life." More: https://t.co/BY5DcHNk0I #yeg pic.twitter.com/leSfj3mMcT

It was worth it. Derek Jr. now goes to the pool without his shirt.

"I think it's amazing to be able to comfort your son like that," he told CBC. "It's more than just your kid seeing your name, or something, you get to actually, like, really change the way he feels about himself.

RELATED: 'Will you marry me?' tattoo helps MMA fighter propose

RELATED: 'People change' | This tattoo artist is traveling the US covering racist and gang tattoos free of charge