You can credit, or blame Tom Brady for all things Super Bowl

Brady remains a dominating force simply because of his will to win and his ability to transmit that to everyone within his realm. 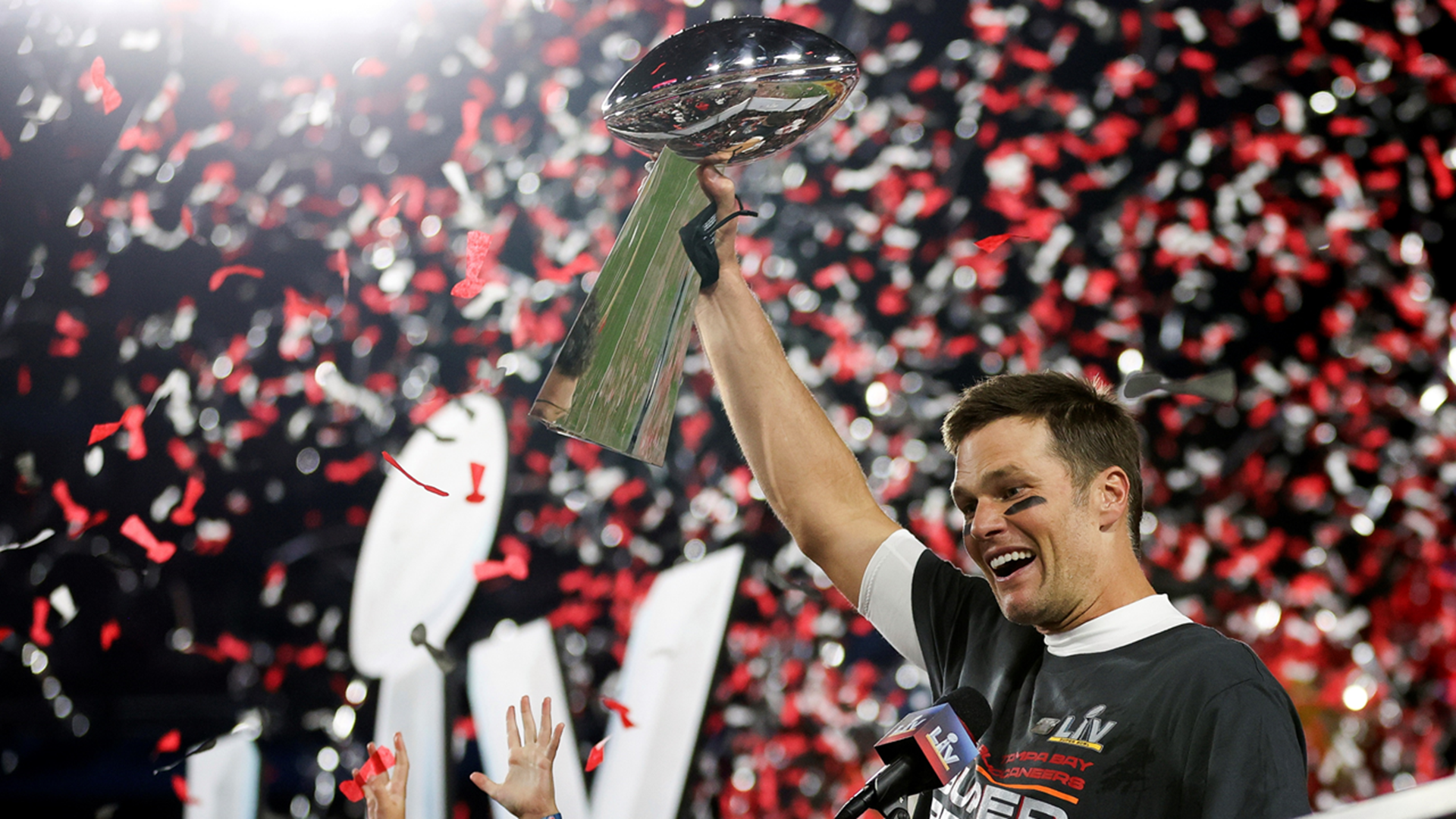 Credit Tom Brady. Or blame him.

When it comes to the  Super Bowl's most successful performer, it all depends upon your perspective.

Credit the quarterback, now 43, for his dominance of America's most popular sporting event like no one before him.

Blame him for making the collection of NFL championships rings seem too routine.

Blame him for perhaps destroying any chance the Patriots reach such lofty heights again anytime soon simply by leaving.

Credit him for his arm, his savvy, his leadership and, of utmost importance in guiding the Buccaneers to this season's league title, his persuasiveness. Or maybe it's simply his aura that made old buddy Rob Gronkowski, stud running back Leonard Fournette and troubled wideout Antonio Brown want to play in Tampa.

And blame Tom Brady for ruining so many Super Bowl parties for those who simply can't find a way to root for a guy who has more championships than the likes of Michael Jordan, Wayne Gretzky and Derek Jeter.

"He is the greatest football player to ever play. I can tell my kids I played with that man,'' said running back Leonard Fournette, who was released by lowly Jacksonville this season and headed across Florida and won a championship.

Brady was not the best quarterback in the NFL this season — except when he needed to be. He even threw three picks in the NFC title game at Lambeau Field.

At 43, his skills have diminished. No, not the way Peyton Manning's did at the end of his Hall of Fame career. Not even close to that. Still, this is not the vintage Brady who was so responsible for those nine Super Bowl trips and six victories in New England.

So blame Brady for getting old. Except, well, even at four decades and three years, he remains a dominating force simply because of his will to win and his ability to transmit that to everyone within his realm.

"The team had a lot of confidence," he noted.

"We came together at the right time," he said.

"I think we knew this was going to happen tonight, didn't we? We ended up playing our best game of the year," he said.

In doing so, particularly with a defense that bewildered Patrick Mahomes — only the likely successor to Brady at the top of the NFL quarterbacking summit — the Bucs smashed a whole lot of hopeful expectations nationwide.

America could have used a Super Bowl classic, something similar to the 2018 game when the Eagles and their Philly Special beat Brady and the Patriots. Still in the midst of the coronavirus pandemic that somehow the NFL played through with little disruption, a Brady-Mahomes touchdown free-for-all would have been entertaining. Soothing. A bit cathartic, too.

We can play the credit/blame game for as long as Brady has played, which is more than two decades in the pros. Or for as long as he might stick around; he claims he could still be behind center at age 45. What must be recognized is that whether you root for or against the winningest NFL player ever, he needs to be admired.

Admired for his fortitude. His reliability. His mastery of his craft. And perhaps most of all, his longevity.

When Jordan hung up his sneakers for good, he wasn't anywhere close to the championship machine Brady is. Same for Gretzky, the man who knew where the puck was headed before the puck did. Even Tiger Woods, who won the Masters at the same age Brady now is, has become a shell of the fearsome performer fans like to remember.

No blame for that, just credit.