Coca-Cola's 60-second commercial will air before kickoff of this year’s big game in Atlanta. 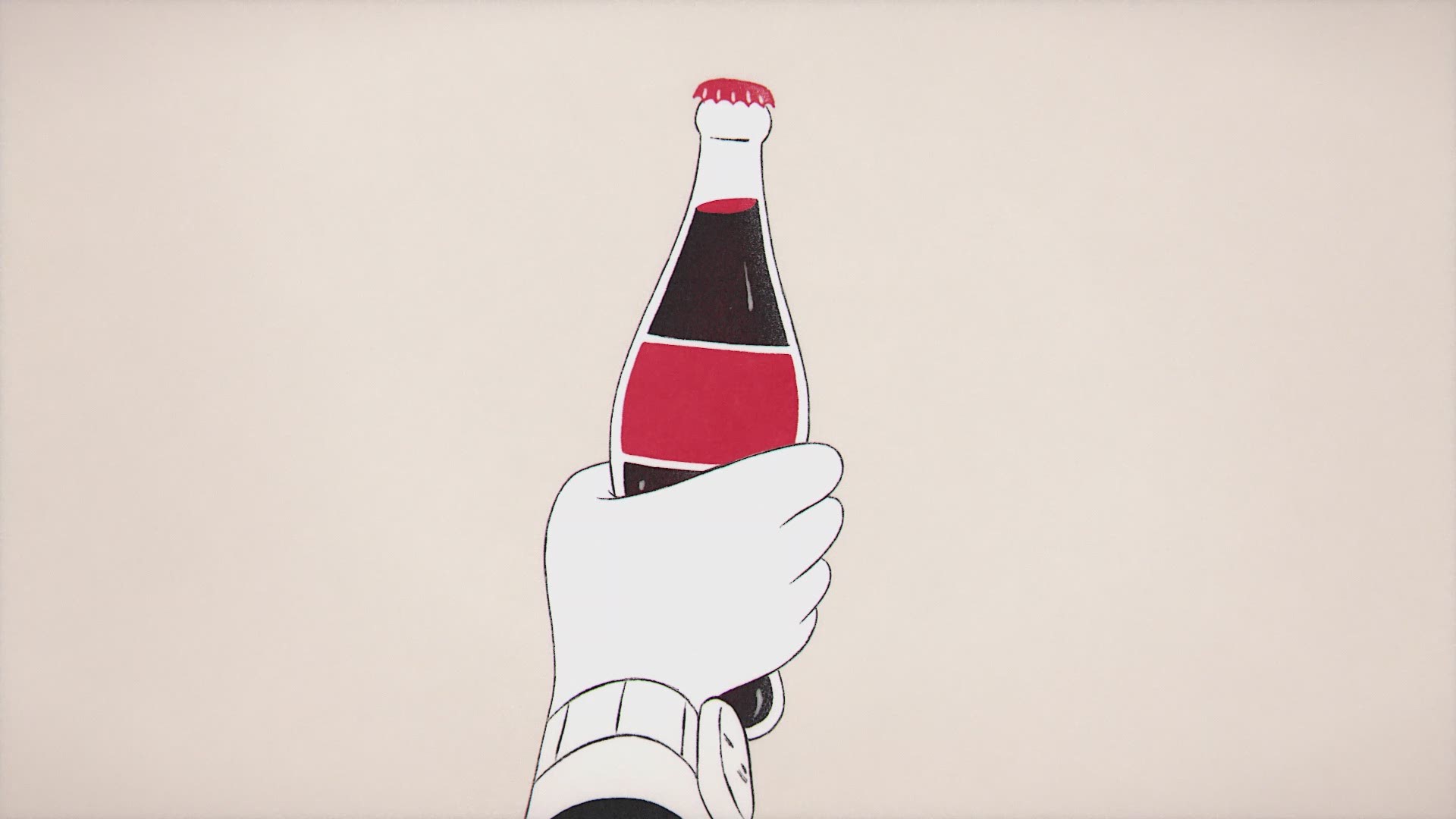 Coca-Cola has decided to focus on diversity and inclusion with their Super Bowl ad titled “A Coke is a Coke,” which they revealed Thursday.

The beverage company explained in a release that the commercial was inspired by a 1975 quote by Andy Warhol: “We all have different hearts and hands; heads holding various views. Don’t you see? Different is beautiful and together is beautiful too.”

Instead of hiring big-name actors, as many other brands do for their Super Bowl Sunday ads, Coca-Cola opted for an animated spot full of diverse people and animals all joyfully drinking their bottles of coke.

The company also said they chose this year’s theme to parallel Atlanta’s history of civil rights, which just happens to be the company’s hometown and where the Super Bowl will be hosted.

The ad will air before kickoff and not during the actual game. It's a big change for a company who has been airing their commercials during the Super Bowl for 11 straight years, according to Variety.

CBS is reportedly charging around $5 million for commercials airing during the game.

Credit: Coca-Cola
New Coca-Cola Ad “A Coke is a Coke”. Inspired by Andy Warhol. Used with permission from The Andy Warhol Foundation.

“This year, we decided to place our ad just before the national anthem as Americans come together in their living rooms to remind everyone that ‘together is beautiful,’” said Stuart Kronauge, senior vice president of marketing for Coca-Cola North America and president of its sparkling beverages business unit. 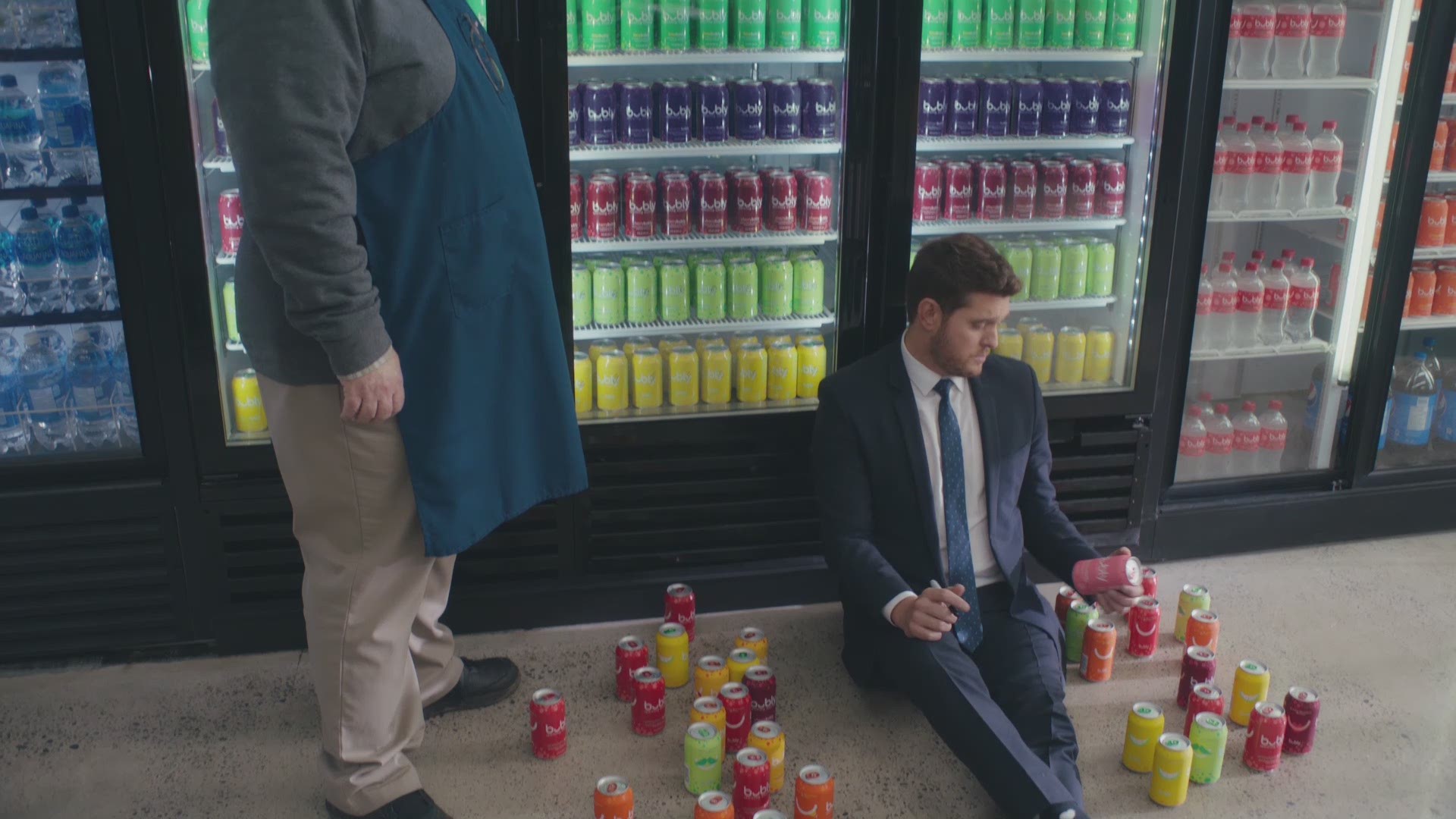