Take a look at which companies contribute the most to polluting our oceans. 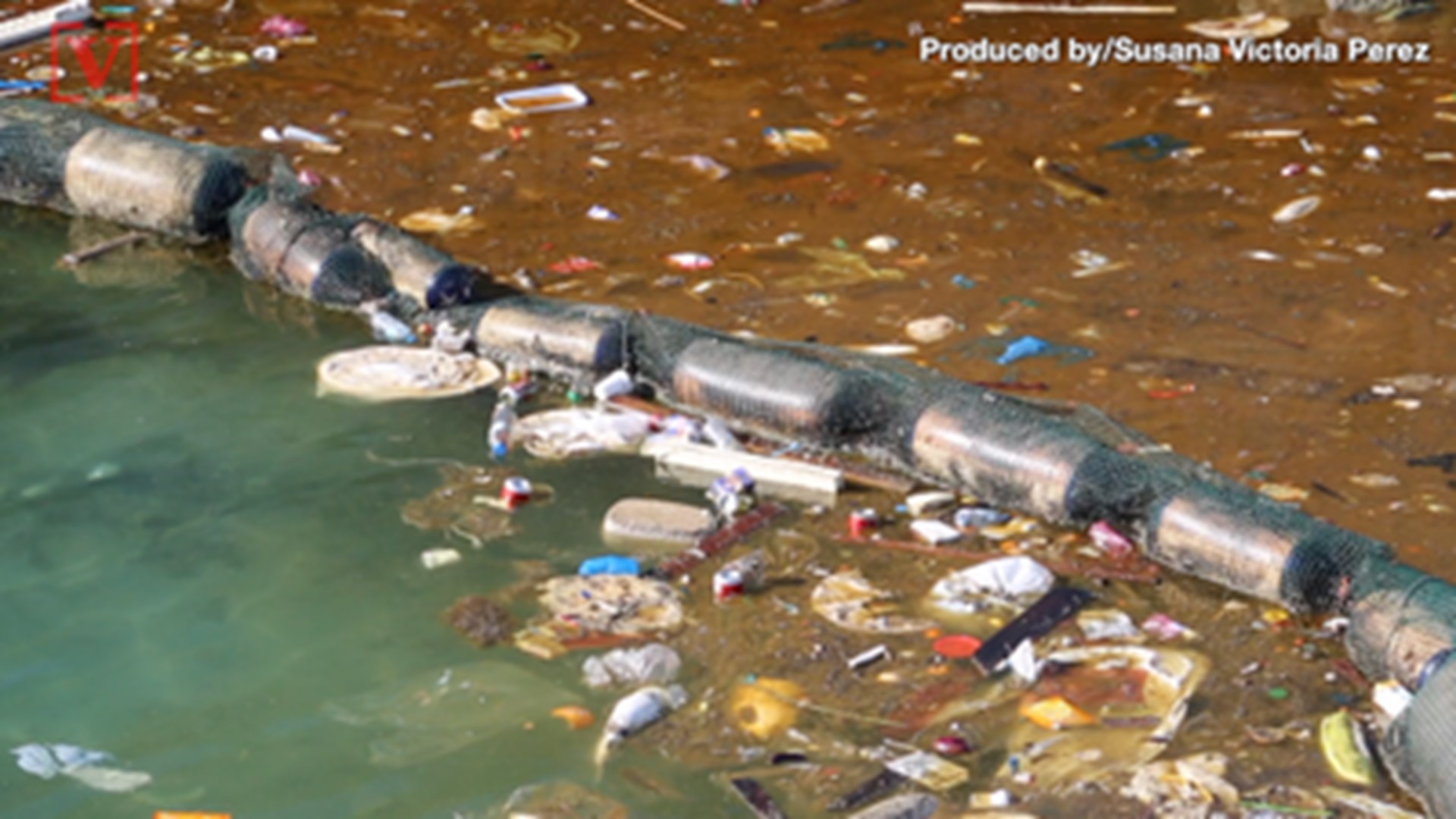 A new report conducted by 24/7 Wall Street, suggests that Coca-Cola and Pepsi top the list for the largest ocean plastic polluters in the world.

Other companies who round out the list of top ocean plastic producers include Nestlé, Danone and Mondelez International.

The report also found 15 other corporations in the energy, agrochemical and meat and dairy sectors who also contribute significantly to ocean pollution.

In order to determine the corporations contributing the most to ocean plastic pollution, 24/7 Wall St. reviewed a 2018 study from the Greenpeace and the Break Free From Plastics movement that examined plastic waste in 42 countries.