Coca-Cola to debut sparkling water with a splash of caffeine 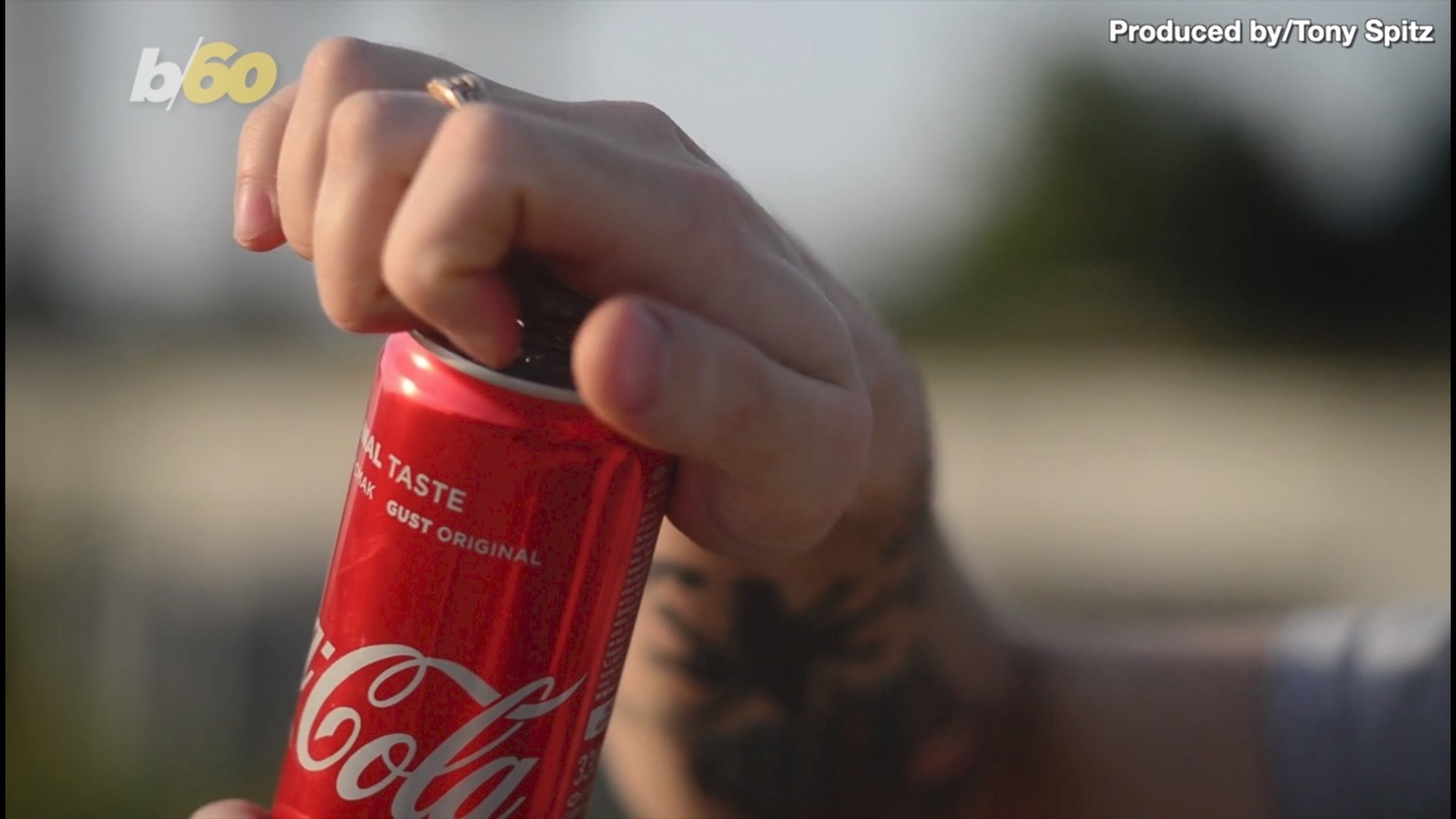 Coca-Cola is joining the sparkling water wars, launching a brand of water that fuses two flavors together -- and even a little caffeine.

The cola maker announced Thursday it will launch AHA in March 2020, its first new brand in North America in 13 years.

AHA will come in eight fusion flavors, two of which include caffeine.

“As the largest and fastest-growing part of the water business, mainstream flavored sparkling water is a segment we know we must double-down on,” Celina Li, VP, Water, Coca-Cola North America, said in a statement. “AHA is our big-bet brand in this big-bet category.”

The debut flavors are:

Citrus + Green Tea and Black Cherry + Coffee will include 30 mg of added caffeine.

Coca-Cola says its team tested 50 flavor combinations out of 800 potential flavors before landing on the eight fusion drinks. The company said retailers told the to come up with something consumers don't already have.

“Our partners told us, ‘We don’t need yet another lime- or berry-flavored sparkling water. We need something fresh and new that can help grow the category’,” Coca-Cola sparkling water director Julie Siwemuke said in a statement.

This will be the first major brand launch in North America for Coca-Cola since Gold Peak tea debuted in 2006.