Chip and Joanna Gaines' Magnolia Network won't debut its TV channel until January 2022, but fans will be able to start streaming some of the content this July. 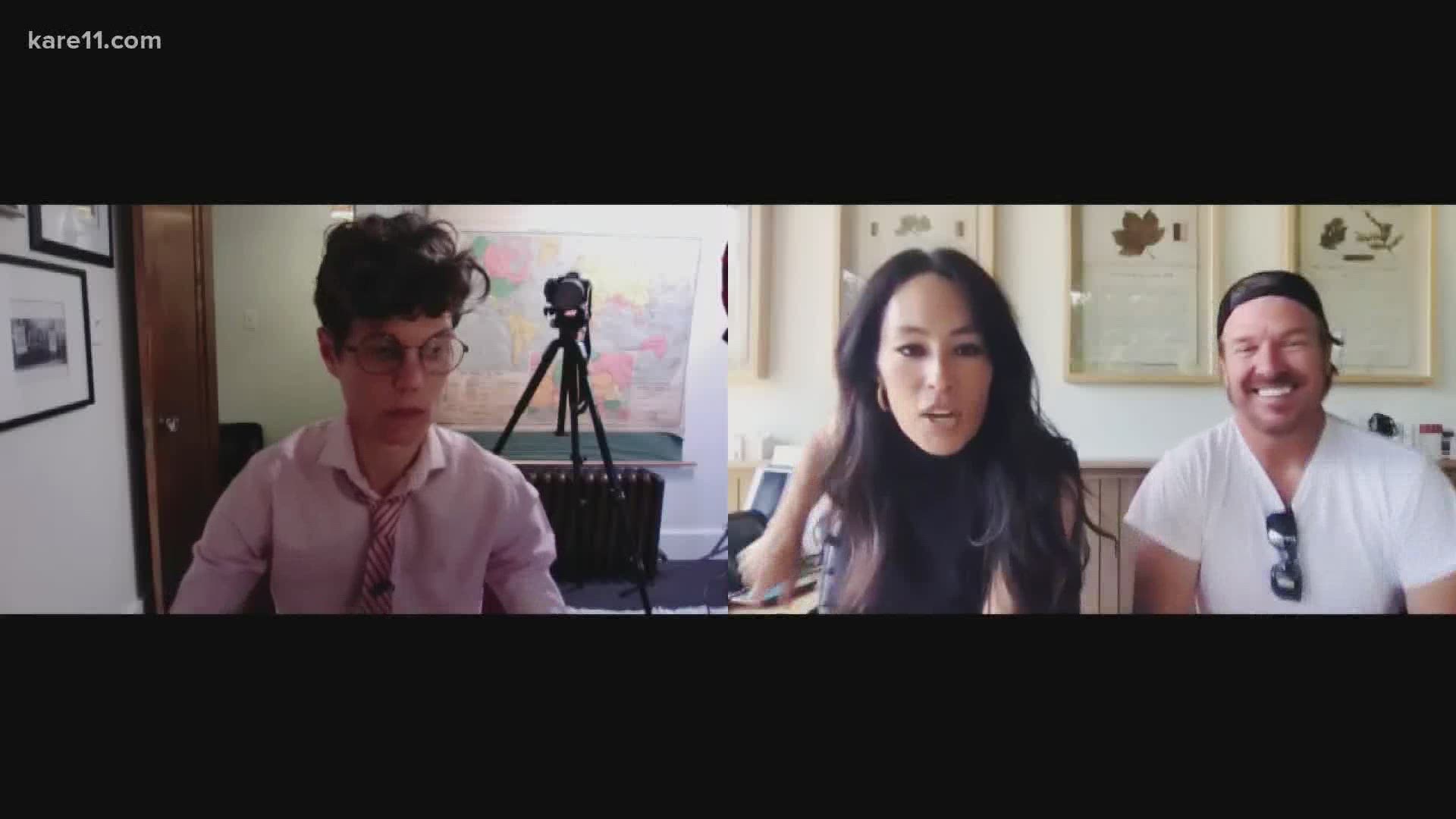 LOS ANGELES — “Fixer Upper” stars Chip and Joanna Gaines’ Magnolia enterprise is finally coming to full bloom, with an app launch in July and the debut of a television channel in January 2022.

“We did it!” an exuberant Chip Gaines said in a virtual Q&A panel tied to Thursday's announcement, which gave a start date to the TV venture first announced in 2018 and expected by this year.

Magnolia Network, which replaces the DIY Network, will feature original shows, new seasons of some DIY series and all past episodes of the home renovation show “Fixer Upper,” which first aired on HGTV in 2013 and proved the start of a brand that’s undergoing major expansion.

The app’s July 15 arrival is timed to an expanded slate of original shows available on the app and on streaming service discovery+, the current home of a Magnolia Network preview.

The sneak peek offers shows on food, gardening, design and the arts, including season one of the new series “Fixer Upper: Welcome Home” and “Magnolia Table with Joanna Gaines.”

The couple, from Waco, Texas, were asked if they would have preferred to have all content ready and launching on the network, as opposed to the gradual introduction starting online.

The original expectation was “hey, we're going to launch and boom, here we are,” but their partnership with Discovery Inc. and the early 2020 launch of discovery+ offered an alternative, Joanna Gaines said.

With the network's expected debut lagging by up to a year, in part because of the pandemic, discovery+ was a welcome platform “because we haven't really been telling the world when we're coming out," she said.

The couple got excited about the opportunity to display what has been in the works for the last year or two, she said.

Start streaming all of our original @magnolianetwork content on our new MAGNOLIA app as well as @discoveryplus ahead of our cable channel launch in January 2022! pic.twitter.com/Qx9PGR4zPY

“We love this challenge," Joanna Gaines said. ”We don’t really have certain expectations other than our number one goal is to create inspiring content, telling beautiful stories. And we can’t wait for the world to see the full slate of shows that we have to offer.”

Credit: AP
This image released by Magnolia Network shows Chip and Joanna Gaines from the sixth season of "Fixer Upper."