The Twitter post confirming the actor's death has received more hearts than any other, surpassing one from Barack Obama three years ago. 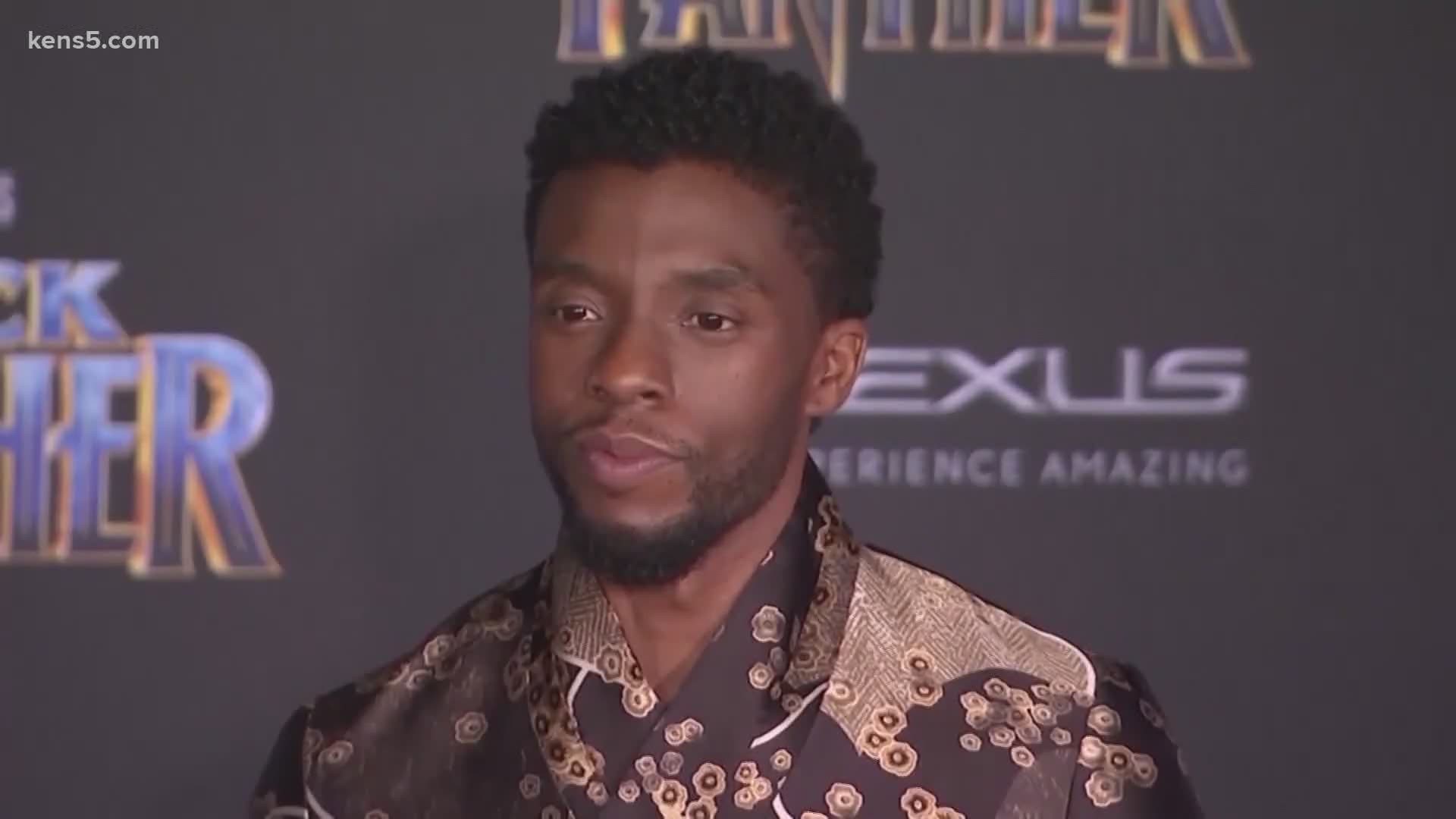 Nick Pacilio with Twitter's communications said on Saturday that the post broke the previous record. A 2017 tweet from former President Barack Obama had been the post with the most hearts, with at least 4.3 million.

Obama's tweet the day of the Charlottesville rally that brought hundreds of white supremacists and violence to the Virginia city featured a photo of him greeting children through a window, and a quote from Nelson Mandela saying love is more natural than hate but both are learned.

The Boseman Twitter post included a black and white portrait of the actor whose career honor was bringing King T'Challa of Wakanda to life in Marvel's "Black Panther" and "Avengers" series.

"A true fighter, Chadwick persevered through it all, and brought you many of the films you have come to love so much," his account tweeted. The photo of him was taken by Sam Jones.

This @BarackObama Tweet from 2017 previously held that record: https://t.co/e3BZgG0Tu7

Boseman died at the age of 43, four years after he was diagnosed with colon cancer. Several of the roles he portrayed are more than significant to the Black community, and beyond, from Jackie Robinson in "42," to James Brown in "Get On Up," as well as Thurgood Marshall. He was also in Spike Lee's 2020 movie "Da 5 Bloods."

“Chadwick came to the White House to work with kids when he was playing Jackie Robinson. You could tell right away that he was blessed. To be young, gifted, and Black; to use that power to give them heroes to look up to; to do it all while in pain – what a use of his years.” Obama tweeted Saturday.

Chadwick came to the White House to work with kids when he was playing Jackie Robinson. You could tell right away that he was blessed. To be young, gifted, and Black; to use that power to give them heroes to look up to; to do it all while in pain – what a use of his years. https://t.co/KazXV1e7l7

The actor passed away during a consequential time in the U.S. between the coronavirus pandemic, protests against intolerance, and an election featuring the first Black woman on a major party's presidential ticket for the first time in history.

Friday was Jackie Robinson Day in Major League Baseball, and the March on Washington at the Lincoln Memorial in commemoration of the 1963 March led by the Rev. Dr. Martin Luther King Jr.

The day for the man who broke baseball's color barrier is usually April 15, but was moved to Aug. 28 this season to accommodate the COVID-19-altered schedule, which started in late July. Friday's March denounced systemic racism and demanded racial justice and end to police brutality.

Eleven baseball games were postponed this week as some teams joined other sports like the NBA, WNBA and MLS in protesting social injustice since the shooting of Jacob Blake, a 29-year-old Black man left paralyzed after an officer shot him seven times in the back in Kenosha, Wisconsin.

In 2017, Boseman dismissed the thought that fromer San Francisco 49ers quarterback Colin Kaepernick kneeling during the national anthem was unpatriotic saying, "Until Black men are not brutalized in the street and treated unfairly, I'm going to acknowledge that it's not doing that."

Flags will be flown at half-staff Sunday in the actor's home state of South Carolina.