The cruise line had previously announced it was canceling for the rest of the year all U.S. cruises except for trips out of Port Canaveral and Port Miami. 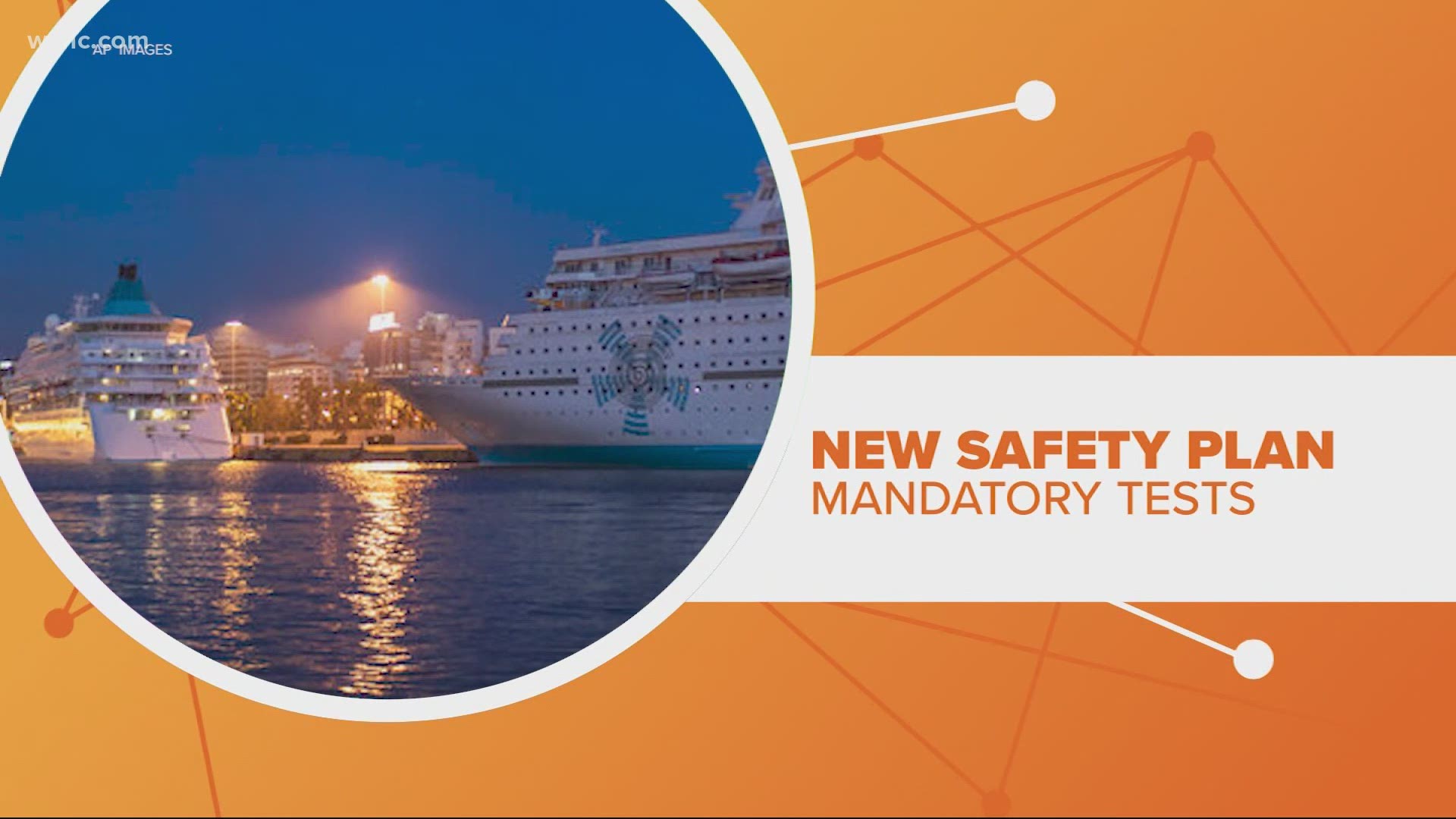 MIAMI — Carnival Cruise Line said Monday it was canceling its remaining cruises scheduled for November out of two Florida ports, as well as five cruises from Australia at the beginning of next year.

The cruise line had previously announced it was canceling for the rest of the year all U.S. cruises except for trips out of Port Canaveral and Port Miami following an extension of a no-sail order until Oct. 31 by the U.S. Centers for Disease Control. But Monday's announcement nixed trips in November on the six ships operating out of the two Florida ports.

RELATED: US extends ban on cruise ships through October

Cruises are still planned for December out of the two Florida ports.

“Carnival continues to work on protocols and procedures that would allow for the resumption of cruise operations, with a gradual, phased-in approach, designating Miami and Port Canaveral as the first two homeports for embarkations," the cruise line said in a statement.

The cruise line said it was notifying guests that five cruises on Carnival Splendor out of Sydney, Australia next January and February have been canceled.

Guests can either get credit or a full refund.

"Cruises currently scheduled for December from those two homeports remain in place for the time being while we evaluate options," the cruise line said.

Important update regarding select sailings out of PortMiami and Port Canaveral for November 2020. pic.twitter.com/ywQvHKZ8Yy

RELATED: US cruise lines vow 100% testing in plan for resuming sailing amid pandemic

RELATED: Need to 14-day quarantine after travel? CDC says consider where you've been