The announcement from San Diego State University came on what would have been the Tejano singer's 48th birthday. 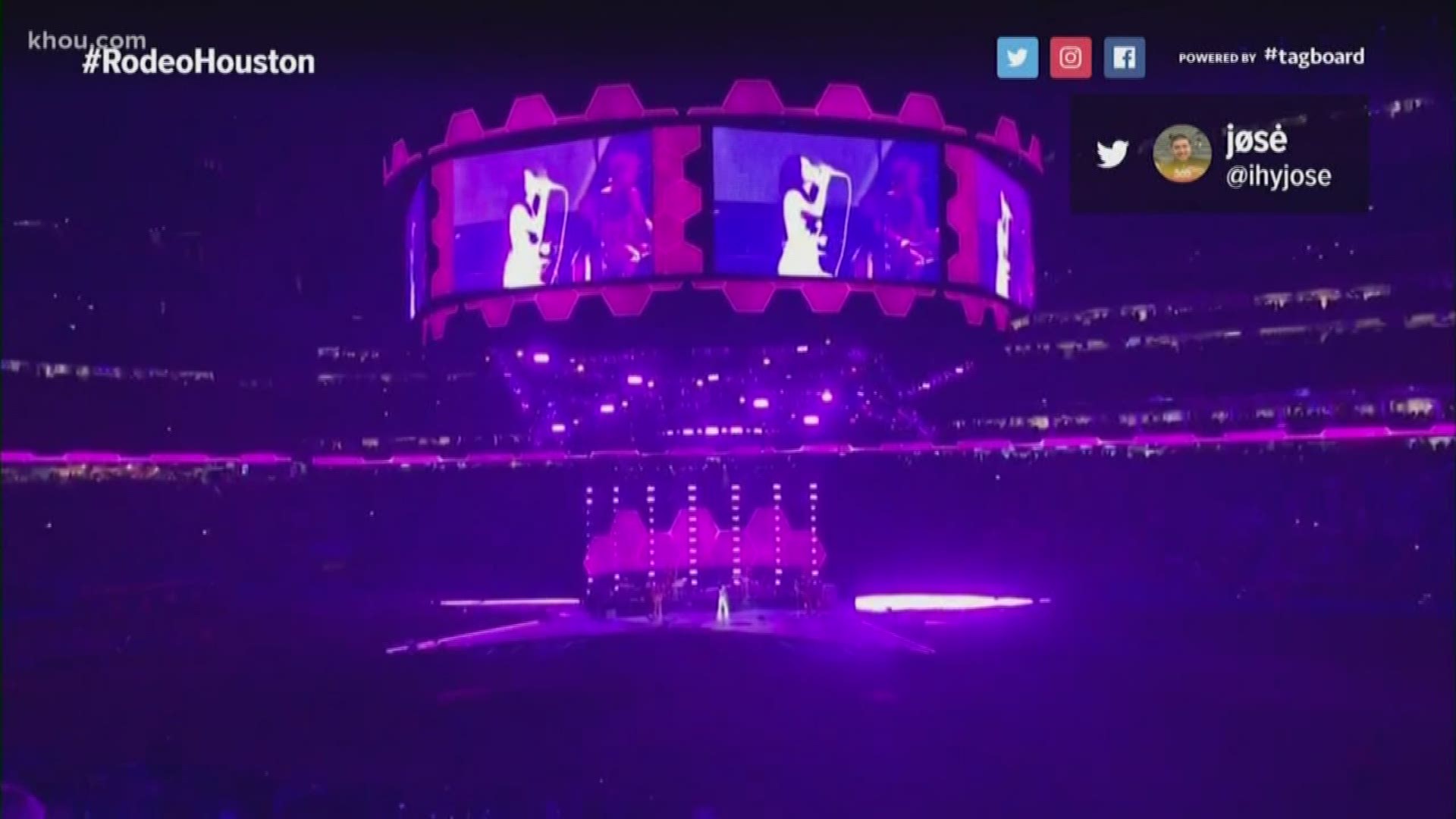 The course titled "Selena & Latinx Media Representation" was announced in a tweet by Nathian Rodriguez, an assistant professor of digital media studies at the university.

The class will begin in spring 2020, with registrations starting November 1.

The course was announced Tuesday night on what would have been Selena's 48th birthday.