Burr steps down as Senate intelligence chair amid FBI investigation

FBI officials showed up at Senator Richard Burr's home with a warrant for his phone on Wednesday as part of an insider-trading investigation. 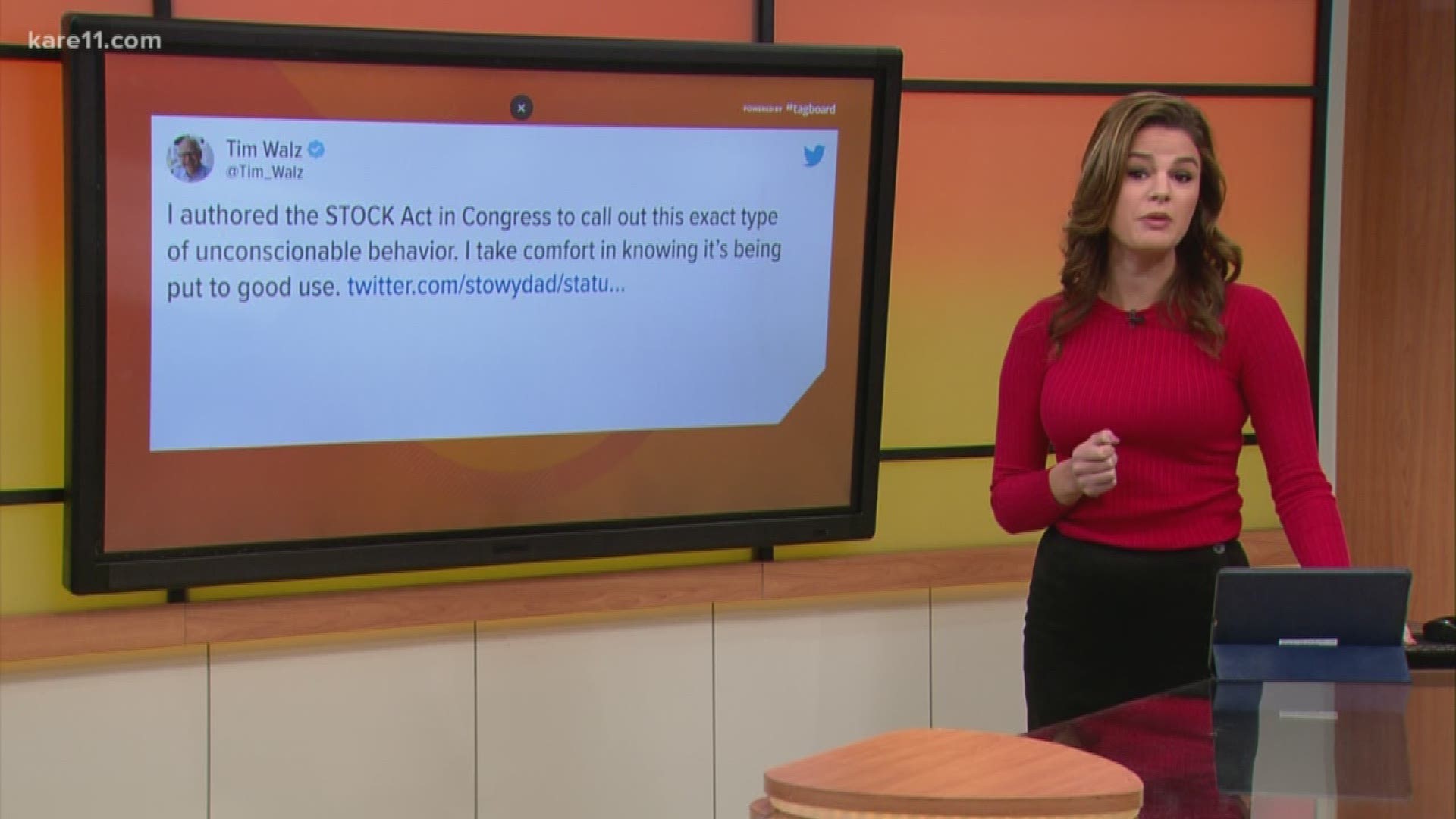 WASHINGTON — Sen. Richard Burr stepped aside as chairman of the Senate Intelligence Committee on Thursday after the FBI served a search warrant for his phone as part of an ongoing insider-trading investigation tied to the coronavirus pandemic.

Senate Majority Leader Mitch McConnell announced the move, saying he and Burr had agreed it was in the Senate's best interests.

FBI officials showed up at Burr's home with the warrant on Wednesday, marking a significant escalation into the Justice Department's investigation into whether Burr broke the law with a well-timed sale of stocks before the coronavirus caused markets to plummet,

The Justice Department declined to comment. His attorney did not respond to phone and email messages, but said last month that the law is clear that any senator can participate in stock market trading based on public information “as Sen. Burr did."

“Senator Burr contacted me this morning to inform me of his decision to step aside as Chairman of the Intelligence Committee during the pendency of the investigation," said McConnell in a statement. "We agreed that this decision would be in the best interests of the committee and will be effective at the end of the day tomorrow.”

The investigation comes as Burr allegedly dumped up to $1.7 million in stocks in the days before the coronavirus wreaked havoc on the economy.

According to ProPublica, in more than 30 different transactions, Burr dumped between $628,000 and $1.72 million of his holdings on Feb. 13, a significant percentage of his stocks.

Several of the stocks were in companies that own hotels. The stock sales were first reported by ProPublica and The Center for Responsive Politics.

Burr said on Twitter at the time, that Americans were already being warned about the effects of the virus when he made the speech to the North Carolina State Society.

“The message I shared with my constituents is the one public health officials urged all of us to heed as coronavirus spread increased,” Burr wrote. “Be prepared.”

Burr sent out the tweets before reports of his stock sales. A spokesperson at the time for the senator said in a statement that Burr “has been deeply concerned by the steep and sudden toll this pandemic is taking on our economy” and supports congressional efforts to help the economy.

In a separate statement, Burr said he "relied solely on public news reports to guide my decision regarding the sale of stocks on February 13."

"I closely followed CNBC’s daily health and science reporting out of its Asia bureaus at the time. Understanding the assumption many could make in hindsight however, I spoke this morning with the chairman of the Senate Ethics Committee and asked him to open a complete review of the matter with full transparency.”

Three other senators who sold stocks around the same time have also been named in separate reporting.