65% of Sweethearts candies will be blank this Valentine's Day 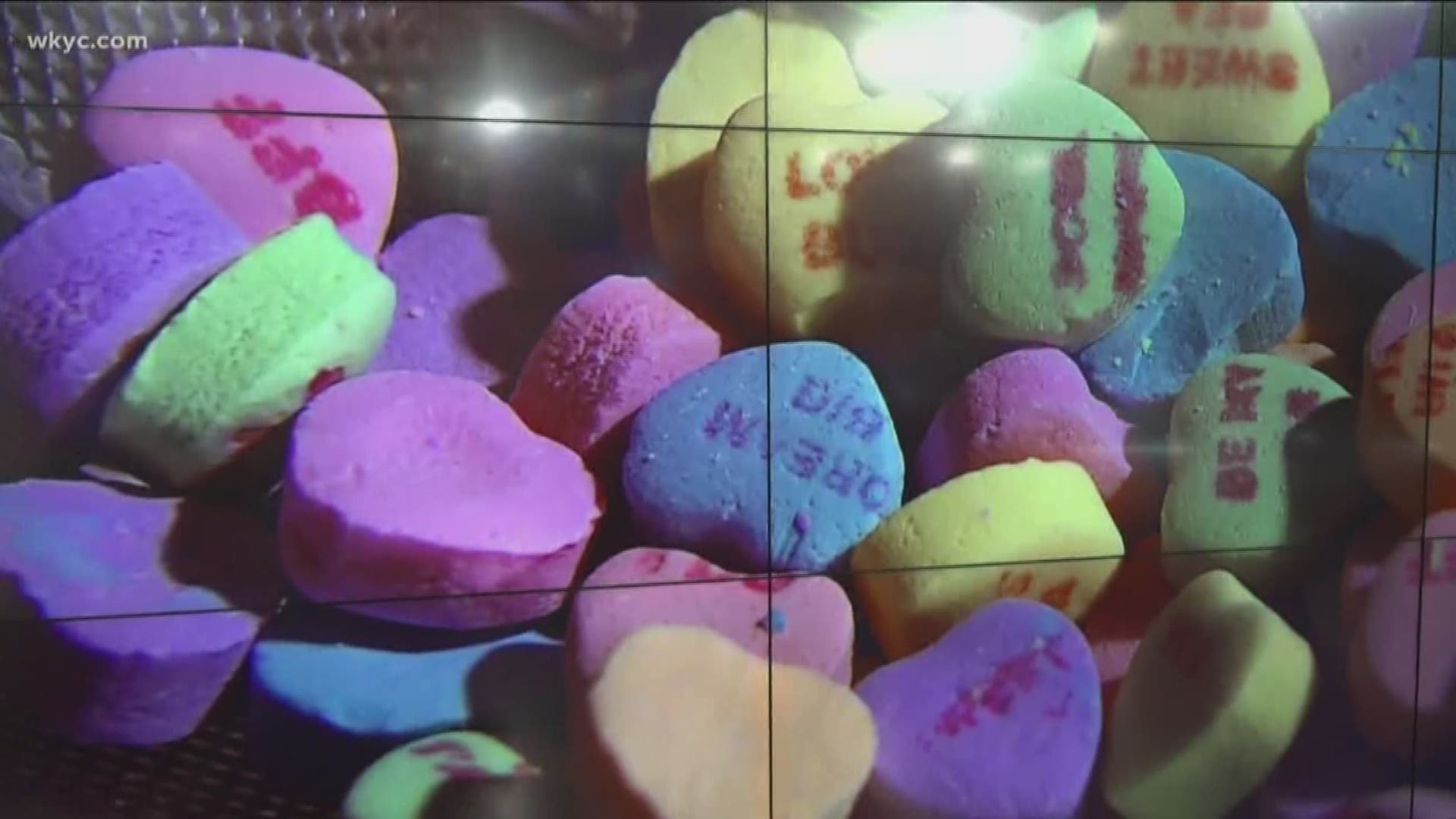 Valentine's Day is fast approaching and that means sweeties will be giving each other the time-honored candy known as Sweethearts. But this year, you may find most of them are missing some or all of their iconic messages of affection due to some production problems.

Bulk candy seller CandyStore.com says it opened ten boxes and found that 65% of the candies made this year by new owner Spangler Candy are completely blank. 24% have unintelligible markings. 8% have only partial print and about 3% are just fine.

What happened? According to CandyStore.com, Spangler Candies took over production from NECCO. Then they had to ship all of the Sweethearts-making equipment from Boston to Ohio -- 60 truckloads. Then, the printers that type the messages malfunctioned. So did their replacements.

Put it all together and Spangler reportedly says that not only will many of the hearts be blank or misprinted, but supplies may run out before Valentine's Day. It expects to be up to full production next year.

CandyStore.com says the design flaw is drawing the attention of people who want to save the flawed candies as collector's items.

There is some good news. Spangler says it has gone back to yesteryear with its recipe and it will taste like it originally did back in 1902.

If you're worried about missing out, some companies do produce Sweethearts knock-offs, so chances are you'll still find some at your local candy or retail store.