American flag etiquette and its history

Are your July Fourth decorations up to code? Here's a guide to properly displaying the flag for the Fourth of July holiday. 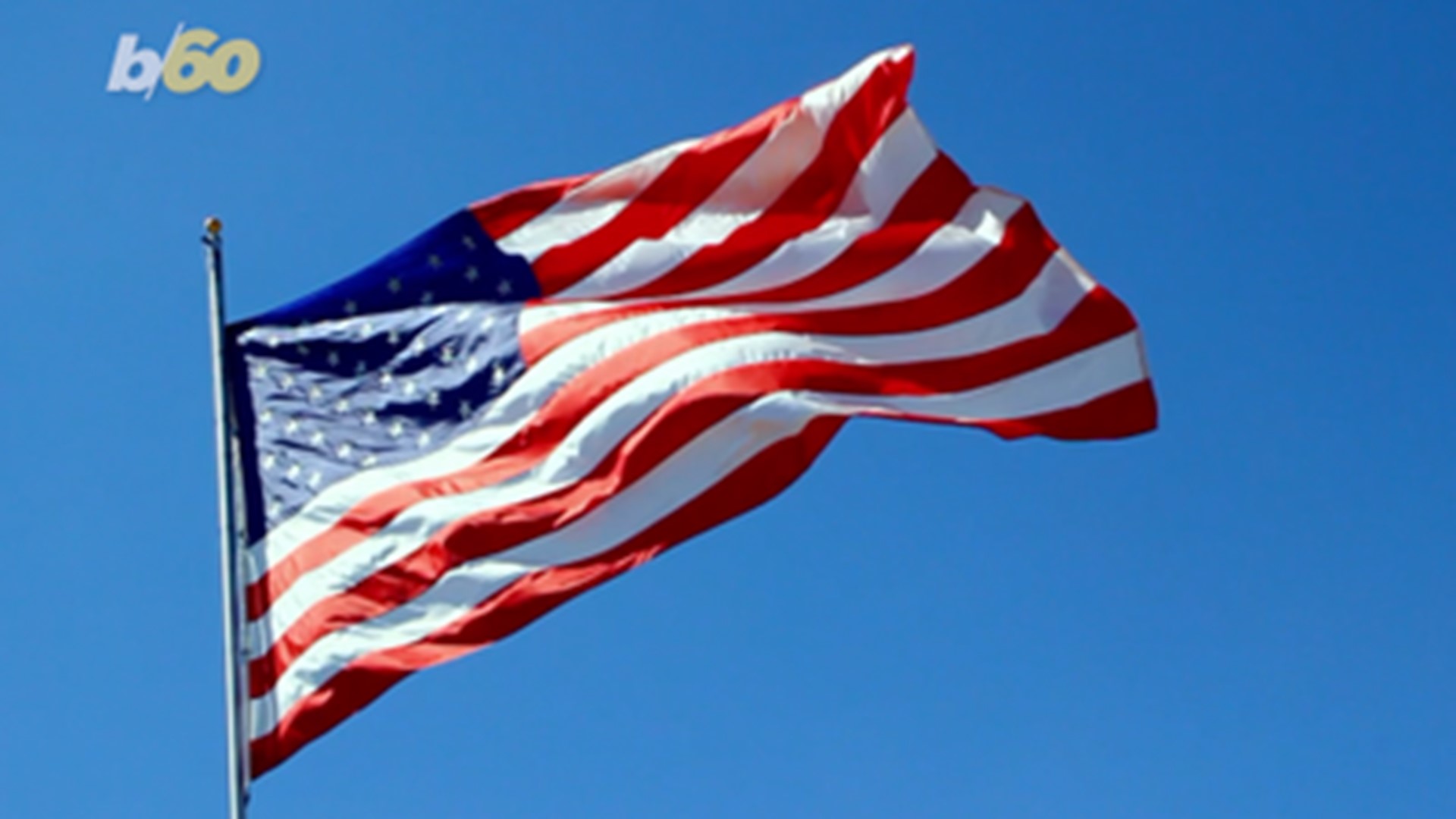 The Fourth of July is approaching, and the weekend will be filled with red, white and blue. But are your patriotic decorations violating the U.S flag code? Here are a few reminders of how the American flag should properly be displayed as well as the history behind the rules.

The full U.S. flag code can be read here.

Relative to our countries' history, the flag code is fairly new. The National Flag Code was enacted on Flag Day in 1923. Before then, there were no federal or state regulations on how to display the American flag. However, it wasn't until 1942 when Congress would pass a joint resolution to make the flag code public law.

Although the flag code is still federal law today, if you've been to a cook out with American flag napkins or ever worn an American flag print shirt for Independence Day, you've probably realized that the law is not often enforced. In fact, the Supreme

One of the flag code statutes contained criminal penalties for certain acts of desecration of the flag. However, in 1989, the Supreme Court ruled the statute unconstitutional in Texas v. Johnson. Flag burning was ruled as a form of "symbolic speech" protected under the First Amendment.

Later in October of 1989, Congress passed the Flag Protection Act trying to impose fines and prison time for those who intentionally destroyed the flag. Again, the act was found to violate freedom of expression in the Supreme Court case United States vs. Eichman.