The small, phase one study will seek to test the safety and efficacy of an intranasal vaccine to fight Alzheimer's Disease. 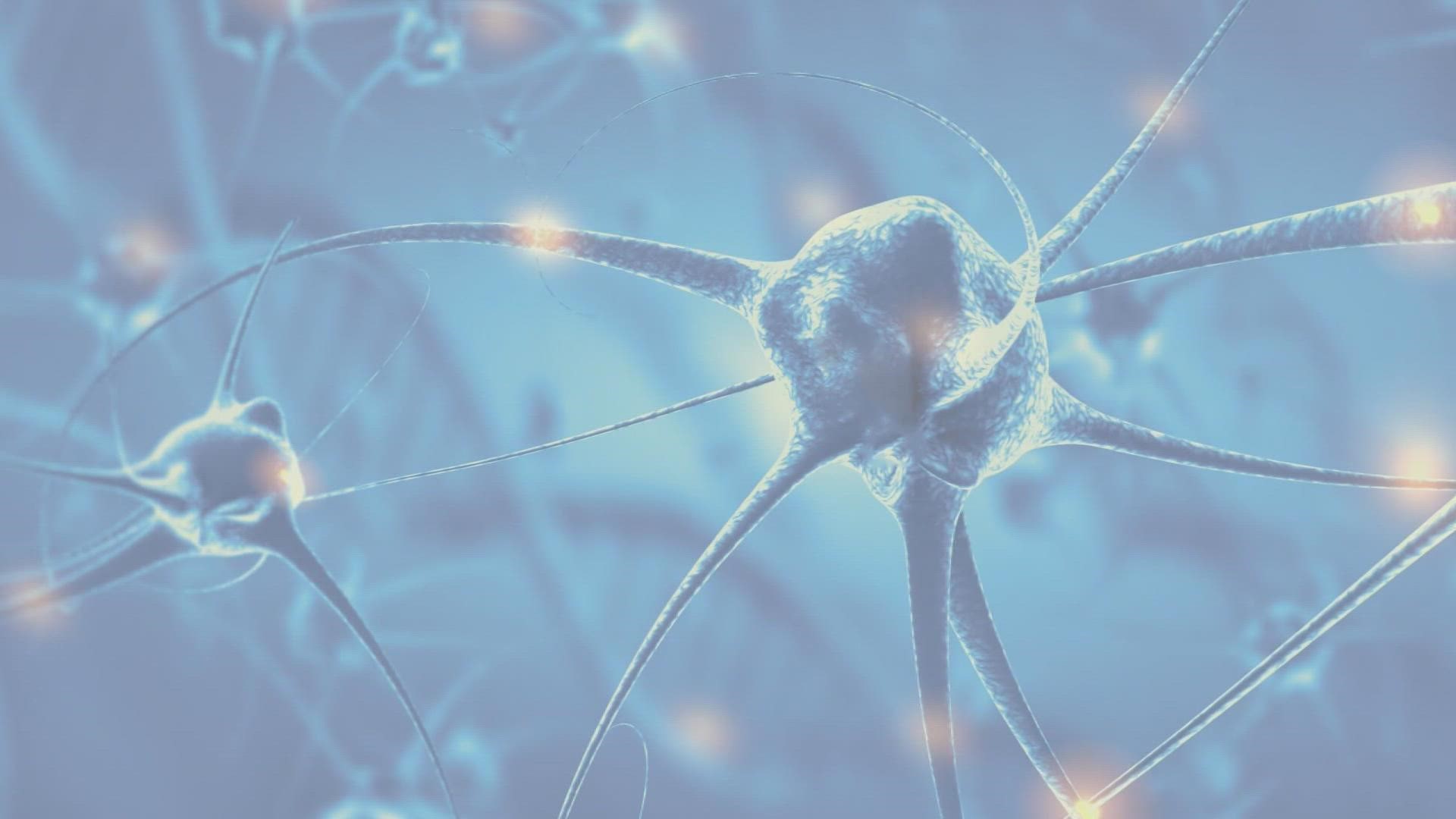 What is being billed as the first human trial for a nasally-delivered vaccine to "prevent and slow the progression" of Alzheimer's disease is set to begin, Brigham and Women's Hospital in Boston announced Tuesday. The small, phase one study will seek to test the vaccine for safety and efficacy.

The vaccine uses Protollin, which the National Institutes of Health said is a novel adjuvant for intranasal vaccines. The Centers for Disease Control and Prevention said an adjuvant is "an ingredient used in some vaccines that helps create a stronger immune response" for people who receive the vaccine.

"Protollin is designed to activate white blood cells found in the lymph nodes on the sides and back of the neck to migrate to the brain and trigger clearance of beta amyloid plaques," the hospital said in a statement.

The trial will involve 16 participants between the ages of 60 and 85 with early symptomatic Alzheimer's disease. Those participants must be in good general health with no other diseases that could interfere with the study, the hospital said.

They must also have had an amyloid-positive positron emission tomography (PET) scan. The Alzheimer's Association said the scan determines if there are plaques in the brain -- something that can be found in Alzheimer's patients, people with other types of cognitive impairment and in older people with normal cognition.

Participants will get two doses of the vaccine one week apart.

The hospital said the primary goal of this first phase is to to determine if the vaccine is safe and tolerable, but researchers will also check the participants' immune response.

“The immune system plays a very important role in all neurologic diseases,” said Dr. Howard Weiner, the lead researcher and the co-director of the Ann Romney Center for Neurologic Diseases at the Brigham and Women's Hospital. “And it’s exciting that after 20 years of preclinical work, we can finally take a key step forward toward clinical translation and conduct this landmark first human trial.”

Alzheimer's is a progressive neurological disease with no known cure, affecting about 6 million Americans. The Alzheimer's Association says the disease is the sixth-leading cause of death in the U.S. and that, on average, a person with Alzheimer's lives four to eight years after diagnosis.

The study is funded by I-Mab Biopharma and Jiangsu Nhwa Pharmaceutical. The hospital said the companies will be responsible for the development, manufacturing and commercialization of Protollin.