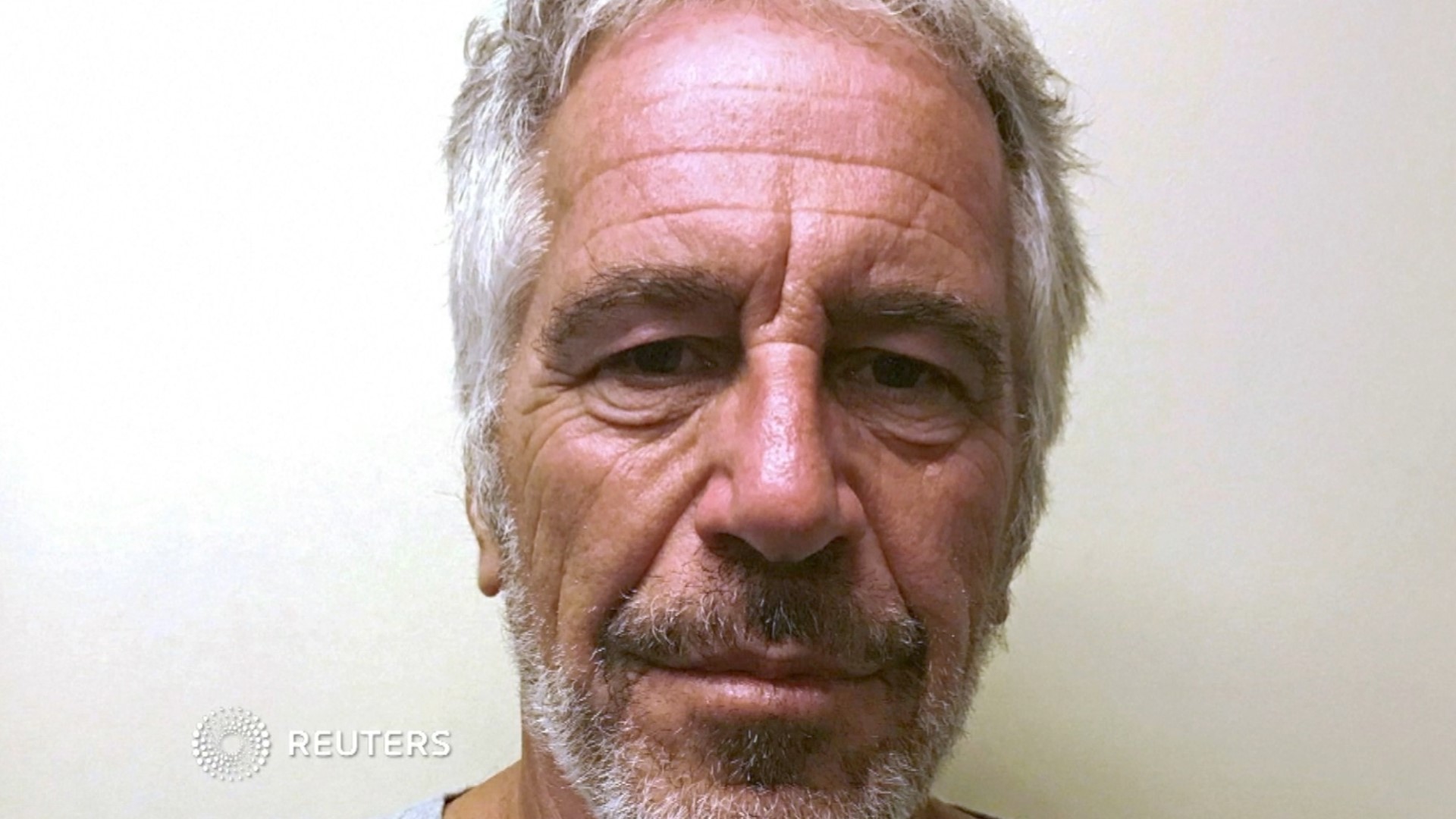 NEW YORK — ABC News faced questions Tuesday about whether it was reluctant to air a sensitive story about alleged sexual misconduct after a leaked video emerged of its reporter complaining about how her bosses handled an interview with a Jeffrey Epstein accuser.

The conservative web site Project Veritas released video of Amy Robach venting that "every day I get more and more pissed" that her 2015 interview with Virginia Roberts never made the air. The video, taken while Robach was in a Times Square studio but not on the air in late August. Project Veritas says the video came from an ABC insider, but it did not identify the person.

ABC said Tuesday that the interview didn't meet its standards because it lacked sufficient corroborating evidence. Robach said she was "caught in a private moment of frustration."

ABC sought to minimize those comparisons by saying it has pursued and aired other stories about Epstein, the New York financier who died Aug. 10 while in police custody on sex trafficking charges.

Project Veritas is known for its efforts to try and embarrass mainstream media outlets, often sending undercover reporters to catch employees making statements that display an anti-conservative bent. But it needed no such help with the Robach video.

The correspondent was visibly exasperated as she complained that "I tried for three years to get (the interview) on to no avail and now it's coming out and it's like these 'new revelations' and I freaking had all of it."

RELATED: Judge ends case against Jeffrey Epstein, with a nod to the accusers

She said she was told "who's Jeffrey Epstein, no one knows who that is. This is a stupid story."

Robach also complained in the video that both lawyer Alan Dershowitz and the British Royal Palace applied pressure to ABC not to air the interview with Roberts. She suggested that the network feared that airing the interview would hurt its ability to get interviews with Prince William and Kate Middleton.

ABC denied that outside pressure had anything to do with its decision on the Roberts interview.

"At the time, not all of our reporting met our standards to air, but we have never stopped investigating the story," ABC News said in a statement Tuesday.

Robach said in a statement that she referred to what Roberts had said in her interview, not what ABC News has verified through its own reporting. Corroborating evidence of the type the network sought could include interviews with people familiar with Roberts' allegations or records that would verify she was at the places the alleged sex acts took place.

"The interview itself, while I was disappointed it didn't air, didn't meet our standards," Robach said on Tuesday. "In the years since no one has ever told me or the team to stop reporting on Jeffrey Epstein, and we have continued to aggressively pursue this important story."

ABC says it plans to air a two-hour documentary and six-part podcast on the Epstein case next year.

It's still unclear whether Robach's Roberts interview will be part of it. Now that it is four years old, it would likely need to be updated.

The Associated Press doesn't generally identify people who say they're victims of sex assault, unless they come forward publicly as Roberts has done.