Here are tips to help your teen stay safe during the stretch in which more than 1,000 people die on the road in crashes involving a teen driver. 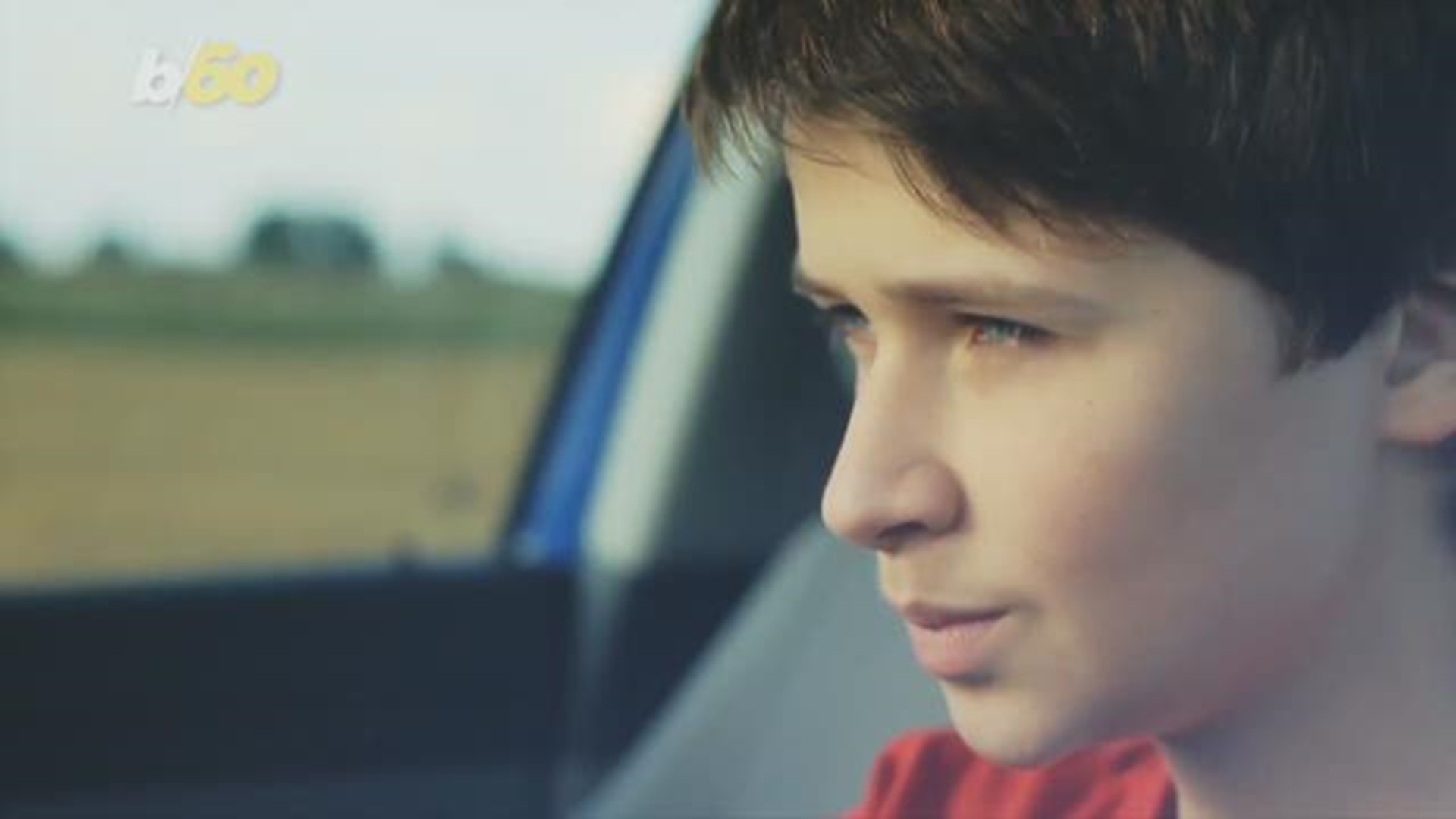 SACRAMENTO, Calif. — Memorial Day has come and gone. That day is important for a number of reasons, including one that many often forget about — the next 99 days are considered the deadliest days for teen drivers, according to a AAA study.

More than 1,000 people are killed in crashes involving a teen driver during the 100 Deadliest Days of summer — the period between Memorial Day and Labor Day. On average, about 10 deaths a day are reported, which is a 14 percent increase from the rest of the year.

Traffic safety managers with AAA attribute the deaths to more joy rides during the warmer months and less drives with a focused destination. There's also the fact that more teens in the car and there's more night time driving.

Erik Caswell, general manager of A-1 driving school in Sacramento, says after teens take driving school, they often revert back to bad habits. Those include not signaling, not making complete stops, not checking blind spots, and not keeping a safe distance from other vehicles.

RELATED: Mothers Against Drunk Driving spokesperson warns of ‘100 deadliest days’ on the road

Caswell says it’s important for parents to take part in their teens’ driving training. The more practice, the better.

Here are some tips, according to Caswell:

Use opportunities like driving to the store, post office, or running errands, to give their teens more time behind the wheel.

Make sure distractions are as limited as possible, especially cell phones.

Keep a three to four second distance between you and the car in front you.

Be aware of everything around you, but also in the distance. Traffic accidents further ahead cause sudden stops in approaching traffic. They also lead to other cars finding themselves in accidents.

While the summer months are meant for relaxation and enjoyment, these small, but important, safety tips can keep your teens safe and alive.