How do I talk to my child about a mass shooting?

It’s difficult to have these types of conversations with kids, but you should not avoid them. 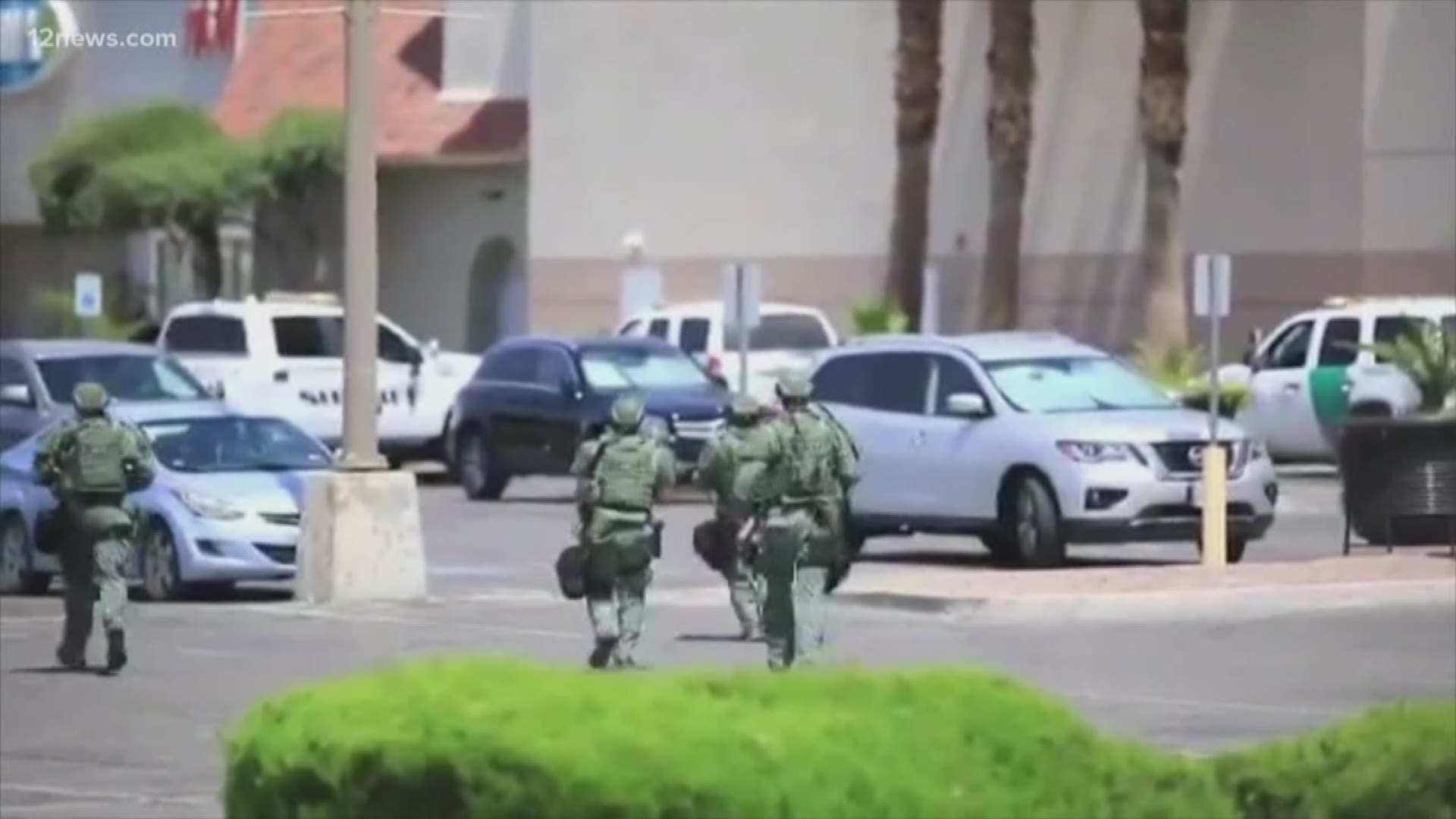 Three mass shootings in a week. That's too many. One in a month is too many

We all feel this shouldn’t be happening to anybody.

This past Saturday, 22 people were killed and 24 wounded at a shooting in a Walmart in El Paso.

And during the early hours of Sunday, nine people were killed and 26 wounded during a shooting in Dayton, Ohio.

RELATED: 31 dead from 2 mass shootings in one weekend

It’s has been a lot to take in for adults. For children, it's unimaginable.

Fear, anger, sadness, are just some emotions these shootings can bring up.

According to Psychology Today, children under eight years old "have difficulty telling if what they hear and see on screens is fantasy or reality", and recommends for them not to be exposed to violent media outlets to avoid frightening and causing anxiety.

Children might hear about an attack or mass shooting from others, the article recommends to ask kids what they know and to make sure you clarify any misunderstandings, such as the place, they might think is close to them, etc.

Children might not be sheltered from these types of events, during a conversation with your child, here are some recommendations:

• Reassure them you'll take care of them and keep them safe. For older kids, let them know people cope by having faith, talking, helping others.

• Ask them how they feel and tell them how you feel. Don't focus on fear because children look for reassurance and calmness.

• Focus on the help and sympathy of strangers who care about the victims and what people are doing to prevent it from happening.

• Let them ask questions. You might not have all the answers, but it's okay. And leave the door open in case they want to talk about it again.

• Watch kids who have access to cell phones and internet because they can overexpose themselves to the information.

• Do something fun as a family, in an effort to disconnect from the event.

So, when it comes to talking about it, trauma therapist, Richelle Moore says you should express how you feel.

“People need the permission to know that it's okay to not be okay,” she said. “Being able to say why you feel that way so you recognize your emotion, so you can relate to it and release it.”

If you need an outlet to cope, working out, writing down your feelings or just talking about it can be helpful.

If your children are different ages, you might want to talk to them individually and have conversations at their age levels.

If you are not a parent, please share this with someone that is having difficulty talking to their child about these tragic events.

RELATED: List of resources for people struggling with depression, suicide, bullying and more