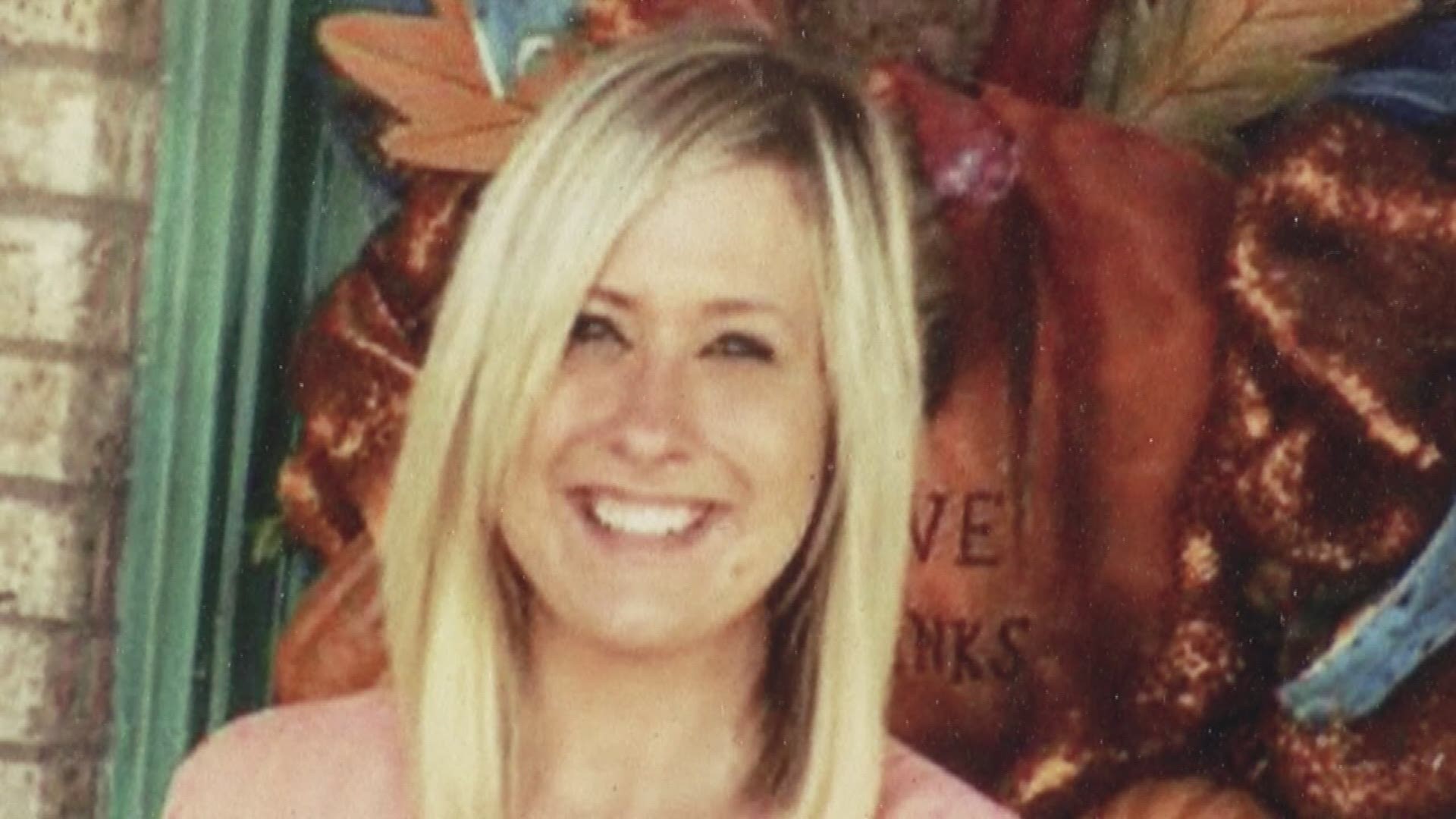 The registry will allow the public to access information that could potentially save lives.

The law is named after Monica Deming, a 32-year-old mother who was killed in Odessa by her abusive ex-boyfriend. If Deming been able to see he had two protective orders for domestic violence issued against him, she might have been saved.

"Nothing is more important than the safety and security of Texans, and we must do everything we can to protect innocent people from violent individuals. I am grateful to Representative Landgraf for his leadership on this issue, and I am honored to continue the legacy of Monica Deming by signing HB 629 into law."

The legislation was crafted by State Representative Brooks Landgraf.

“Monica’s Law will save lives, and I'm grateful to Governor Abbott for his leadership in signing this anti-domestic violence legislation in to law," Landgraf said.