Families from across the U.S. held a rally outside Fort Hood demanding answers about the deaths of their loved ones who died while serving. 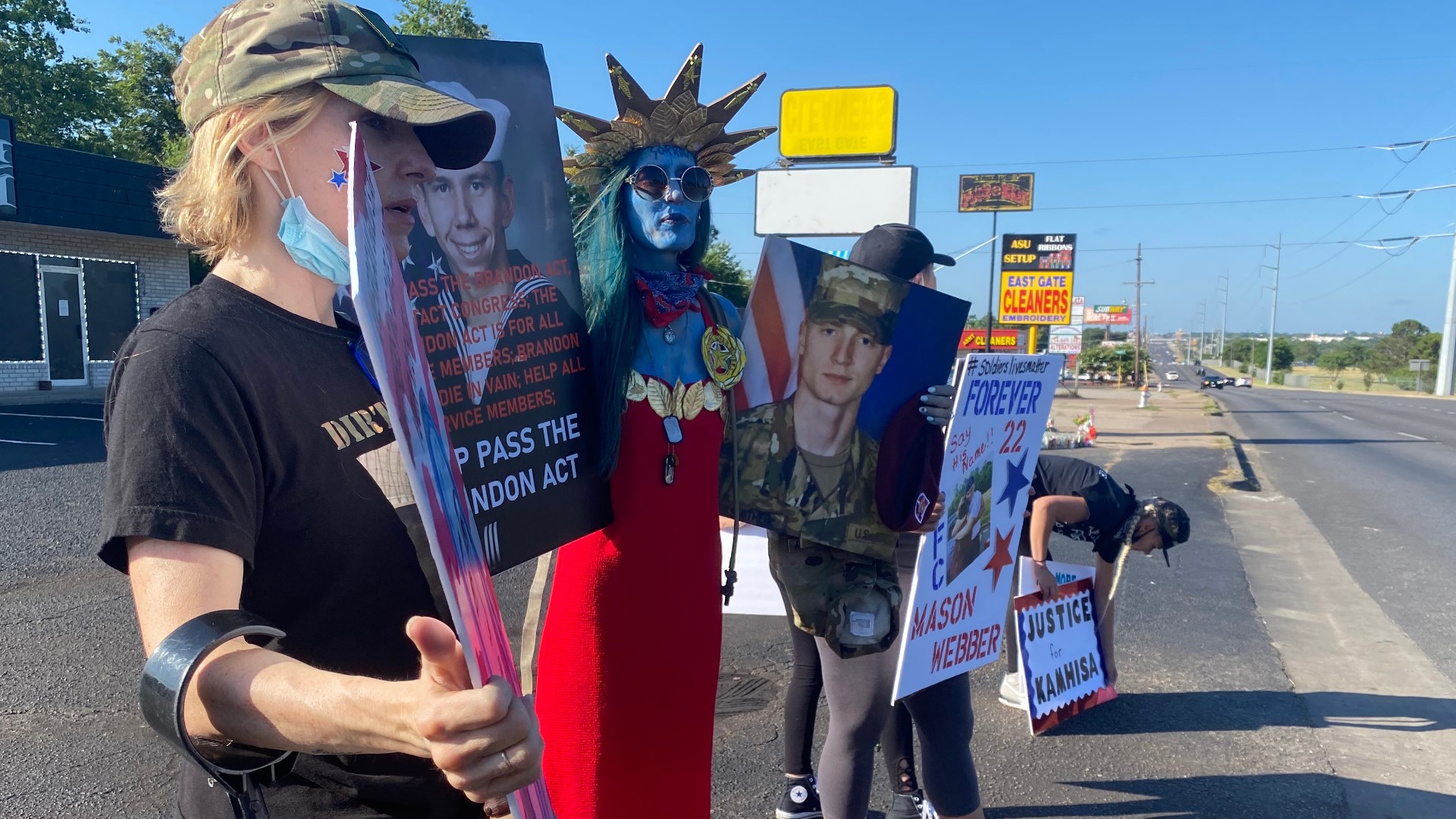 FORT HOOD, Texas — Sunday morning dozens of Gold Star family members gathered outside the east gate of Fort Hood, to protest for answers in regards to their loved ones who died while serving their country.

Shonta Block of Beaumont, Texas traveled for five hours to protest outside of Fort Hood, after being left with no answers 13 years after her sister was killed in Iraq.

"They told us she was shot once in the chest in a friendly fire," Block said. "We got to the funeral home and she had a bullet hole in the head and fake hair glued on her head, we need justice too."

Kamisha Block was stationed on Fort Hood and later deployed to Iraq, where she was killed. The case was reopened in 2018 and was closed just a few weeks ago, leaving Shonta and her family with no idea about what really happened.

"We wait years to know what happened to our brothers and our sisters," Block said. "That's not fair we need answers and we need justice."

The Block family is not alone.

"We're all tied together," Edna Yabsley said. "We're all told the same things I hear a story and I say I know that story because it's my story."

Yabsley said her son died at Camp Hanson in Japan in 2008.

Her son's death was deemed suicide under the United States Marine Corps, but with no investigation Edna is left wondering if that is the truth.

"It was something so small," Grefe said. "If my son's safety was a concern to begin with he would still be here. I don't like my son being used as a guinea pig on what not to do in the future."

These are just few of the stories that were shared with 6 News on Sunday, all of them tied together by the longing for answers these families will never stop fighting for.

"As far as I'm concerned quitting is not an option," Yabsley said. "I might be dead by the time I see justice for my son, but I would like to see some changes before I die."

These families had never met in person until last night when they got together to make posters. They had only communicated through social media but thought it was time to join hands and fight together. 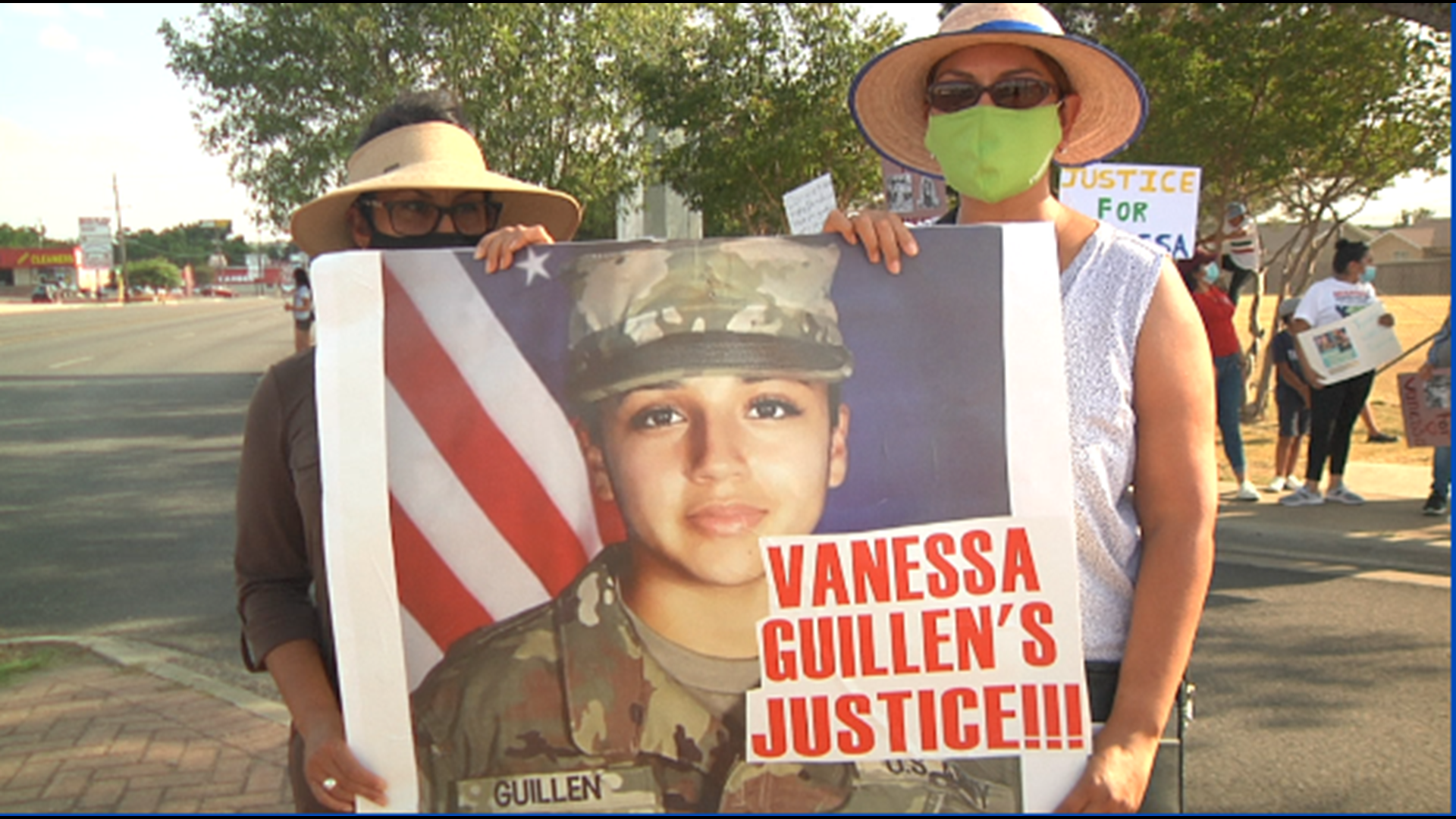