Meet the newest baby gorilla born at the Dallas Zoo

Megan, a 13-year-old western lowland gorilla, delivered the baby early on the morning of March 7, the zoo announced on Thursday. 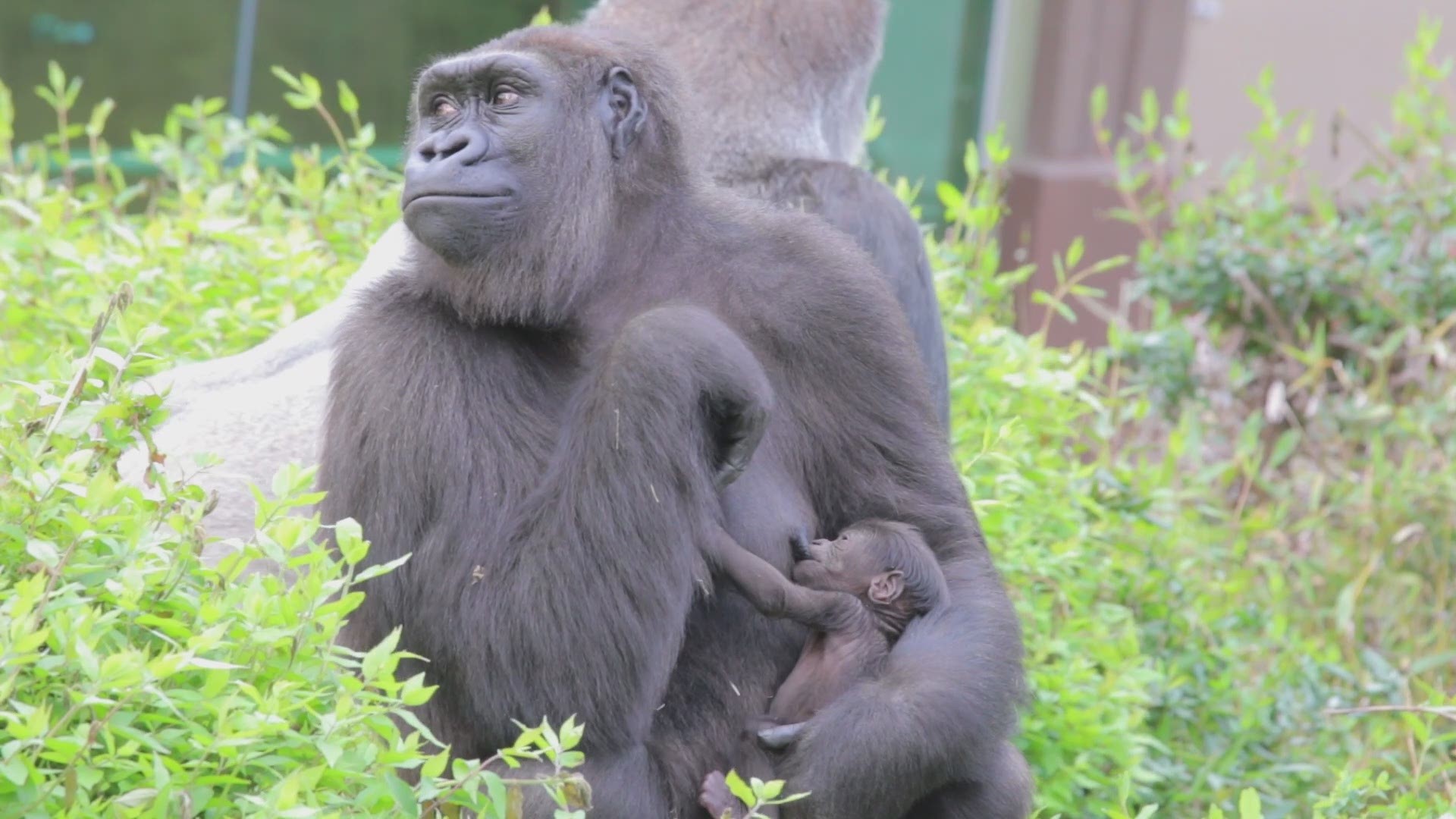 The Dallas Zoo is now home to two baby gorillas for the first time in nearly 50 years.

Megan, a 13-year-old western lowland gorilla, delivered the baby early on the morning of March 7, the zoo announced on Thursday.

Both mom and baby are doing well, and the baby is nursing often, the zoo reported.

The baby, who doesn't have a name just yet, is the second baby gorilla to be born at the zoo in the last year. 9-month-old Saambili was born on June 25, to mom Hope.

The newest baby and Saambili are half-siblings – they have the same father, silverback Subira, the zoo said.

“This is the most ideal social situation for our troop – both of our babies will be able to learn, grow, and play together,” Linda King, Dallas Zoo’s Primate Supervisor, said in a press release announcing the baby's birth. “This is also a big moment for mom Megan who has been extremely interested in Saambili since day one. She now has the wonderful opportunity to raise a baby of her own.”

The zoo will reveal the baby's gender and name in coming weeks.