The City hopes to open up the bidding process for a new contract in the spring. 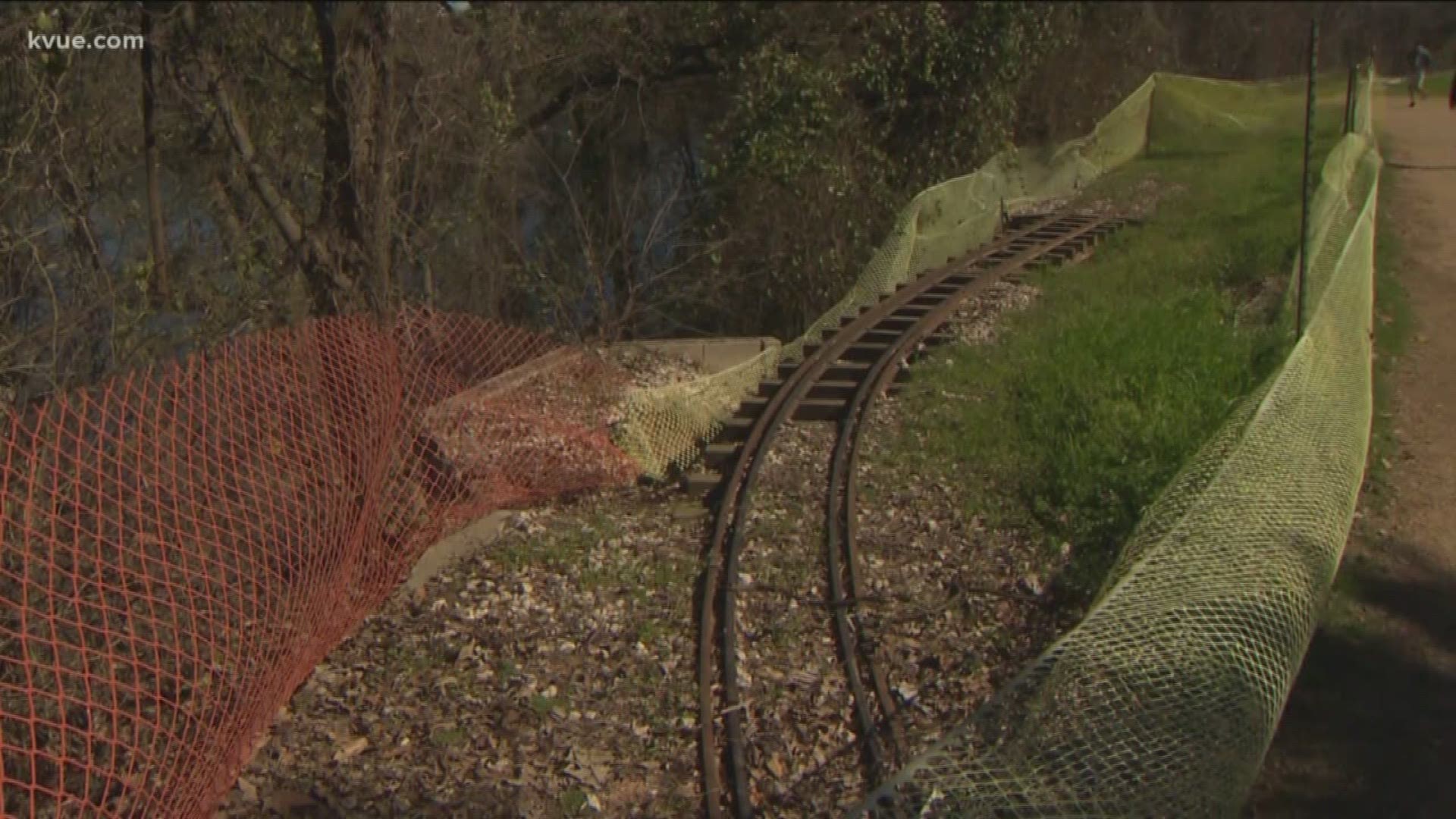 AUSTIN, Texas — It's the end of an era for the operators of the Zilker Zephyr – but it's not the end of the track for the beloved Austin attraction.

On Wednesday afternoon, after mass panic over the possibility of an Austin family tradition coming to an end, the City assured the mini-train will chug on.

The confusion began just hours before when the former operators of the Zilker Zephyr posted on Facebook that the train was no more.

"After 22 years of serving the people of Austin, the time has come for the Zephyr to say goodbye," the operators wrote.

The news struck deep with some – including Joy Youngblood, who has visited Zilker Park since she was a little girl.

"Somethings have changed that I could live with but not the loss of the train," she said. "I want my granddaughter to experience the train. And I hope that Austin will do that for future generations."

The train took its last ride before the destructive May 2019 rainstorms, which eroded the ground beneath parts of its track near Lady Bird Lake.

Since then, the operators said, it had tried to work with the City to find a solution. That included a new five-year contract, which the operators believed would offer ample time to make the repairs and recoup the costs.

Instead, the City offered them a three-year contract, according to the operators. But they declined the offer.

"Due to the amount of money we had projected we would have to invest for the repair, we understood only a contract with a guaranteed five years would make financial sense for our level of investment," the operators wrote.

In a statement released Wednesday afternoon, the City's Parks and Recreation Department (PARD) explained its decision:

The City said it plans to open up the bidding process for a new contract and vendor in the spring.

As of now, the parks department said it is unclear if the next concession will be able to keep the Zilker Zephyr name, but city leaders are working to find out if it belongs to Texas Special Company, the vendor.

Texas Special Company told PARD that it would cost around $250,000 to fix the tracks, an estimate provided by a licensed engineer that the vendor hired. According to their contract with the company, PARD says the city owns the track. However, the train itself belongs to Texas Special Company. Thus, the next vendor will have to provide a train that would work on the existing track.

READ: A history of the Zilker Zephyr 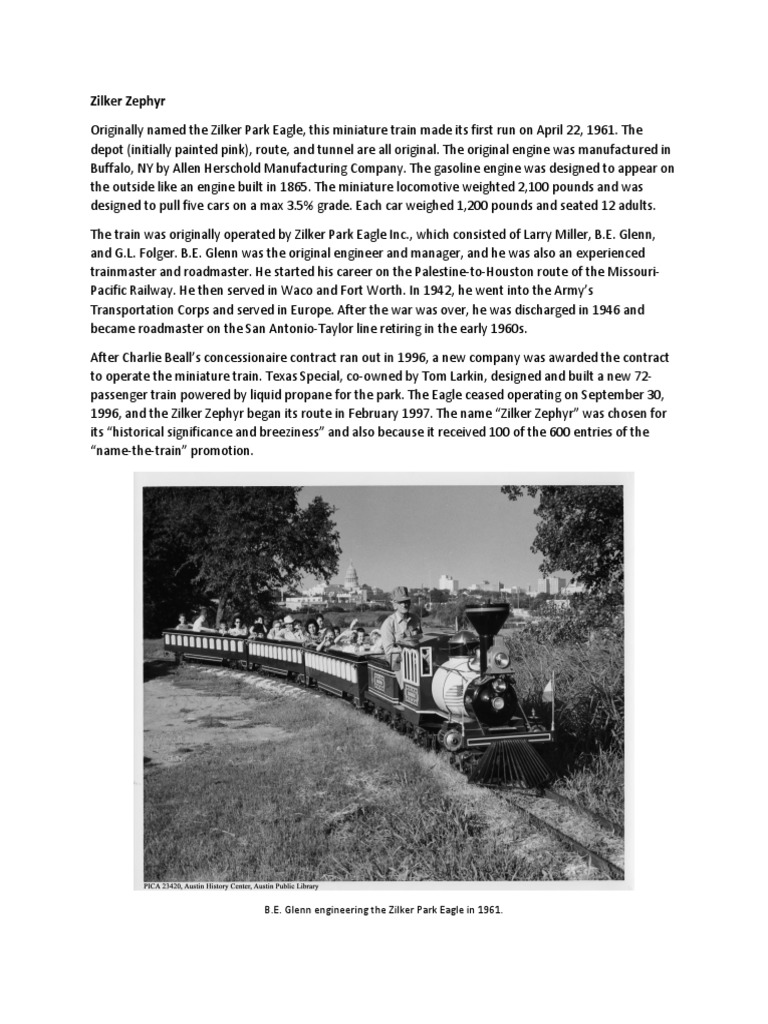 Zilker Zephyr History 7.26.19
Originally named the Zilker Park Eagle, this miniature train made its first run on April 22, 1961. Thedepot (initially painted pink), route, and tunnel are all original. The original engine was manufactured inBuffalo, NY by Allen Herschold Manufacturing Company. The gasoline engine was designed to appear onthe outside like an engine built in 1865.