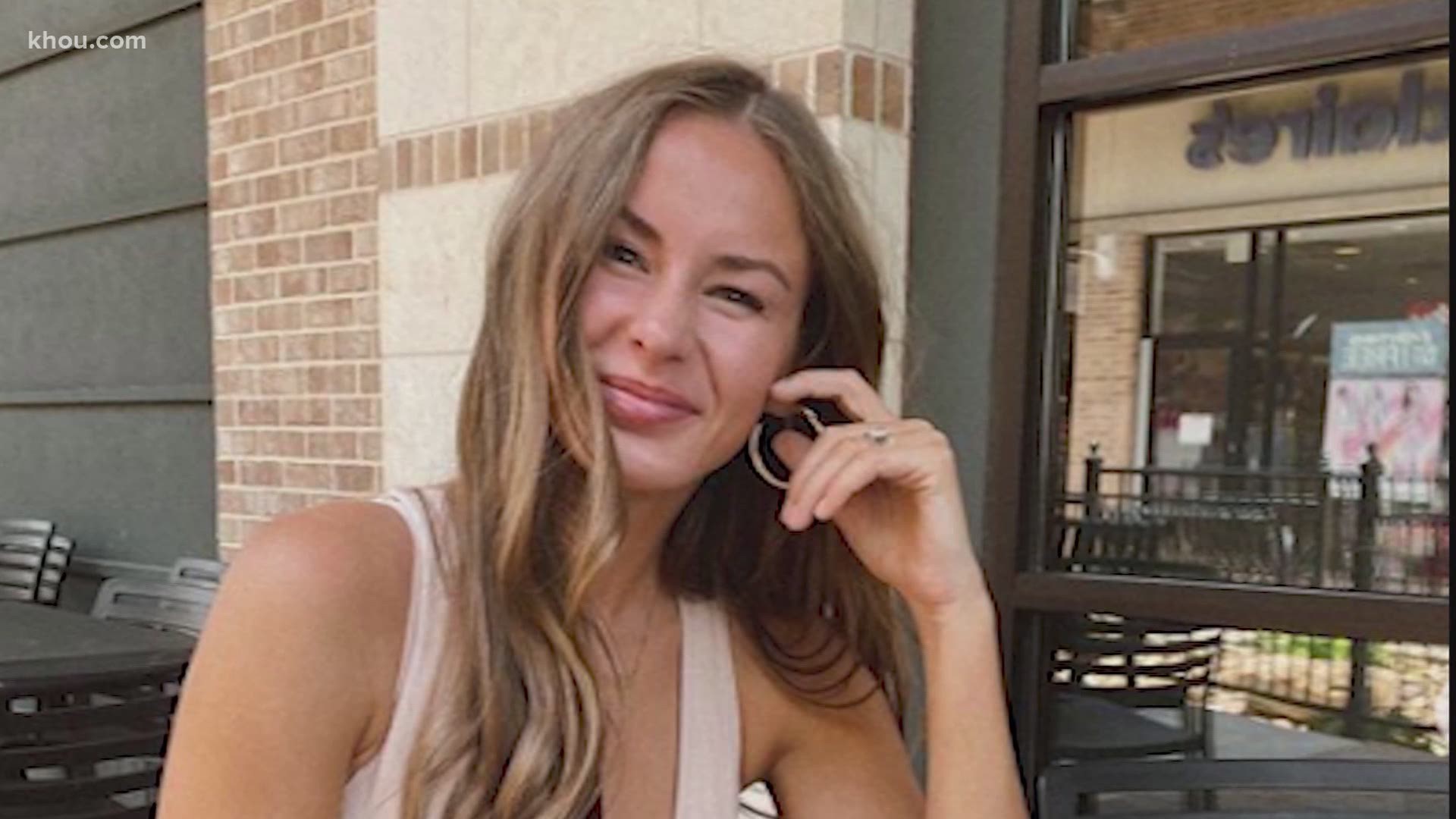 HOUSTON — The body of 26-year-old Alexis Sharkey was found one week ago Saturday. While we wait to learn how she died, we’re hearing more about how she was found.

He was at work for the City of Houston Solid Waste when Richardson said he got a call from an employee.

"He said he thought he’d saw a body or a mannequin. He wasn’t too sure. He wasn’t going to stop because he was scared or whatever the case may be, so he asked me to come out there to check it out," Richardson said.

So as his supervisor, Richardson went check it out and still can’t believe what they found.

“When we were driving, we could see the feet. We got out and looked, and there it was. She was laying there deceased, no clothes on. I just got on the phone, and I called 911," Richardson said.

What Richardson didn’t realize at the time was the body he had just discovered was Sharkey.

“She was a beautiful, fun, ray of light to be around, and I can’t understand it," said Stacey Robinault, Sharkey's mother. “I think that’s why it’s so surreal for the family, because we can’t grasp on why harm would be done to her.”

Robinault said even though it’s been agonizing, they’re just waiting for police to do their work.

“Naturally, it puts us in this terrible state of purgatory, you know, limbo. We’re just trapped in the waiting," Robinault said. “I talk to the detectives every day, and they assure me that they are working along, and they are reviewing and talking to people, so I know that they’re working along. To me, five days feels like eternity. And to them, I’m sure they’re just getting rolling.”

Police still have not determined a cause of death in the case, but in her heart, Robinault fully believes someone did this to her daughter.

“I guess my question would be why?' Why would you do something so horrific to her? What was the ultimate gain? What was gained from that? Because all I know is tremendous loss," Robinault said.