One person was arrested following a crash into Planet Fitness in Odessa. 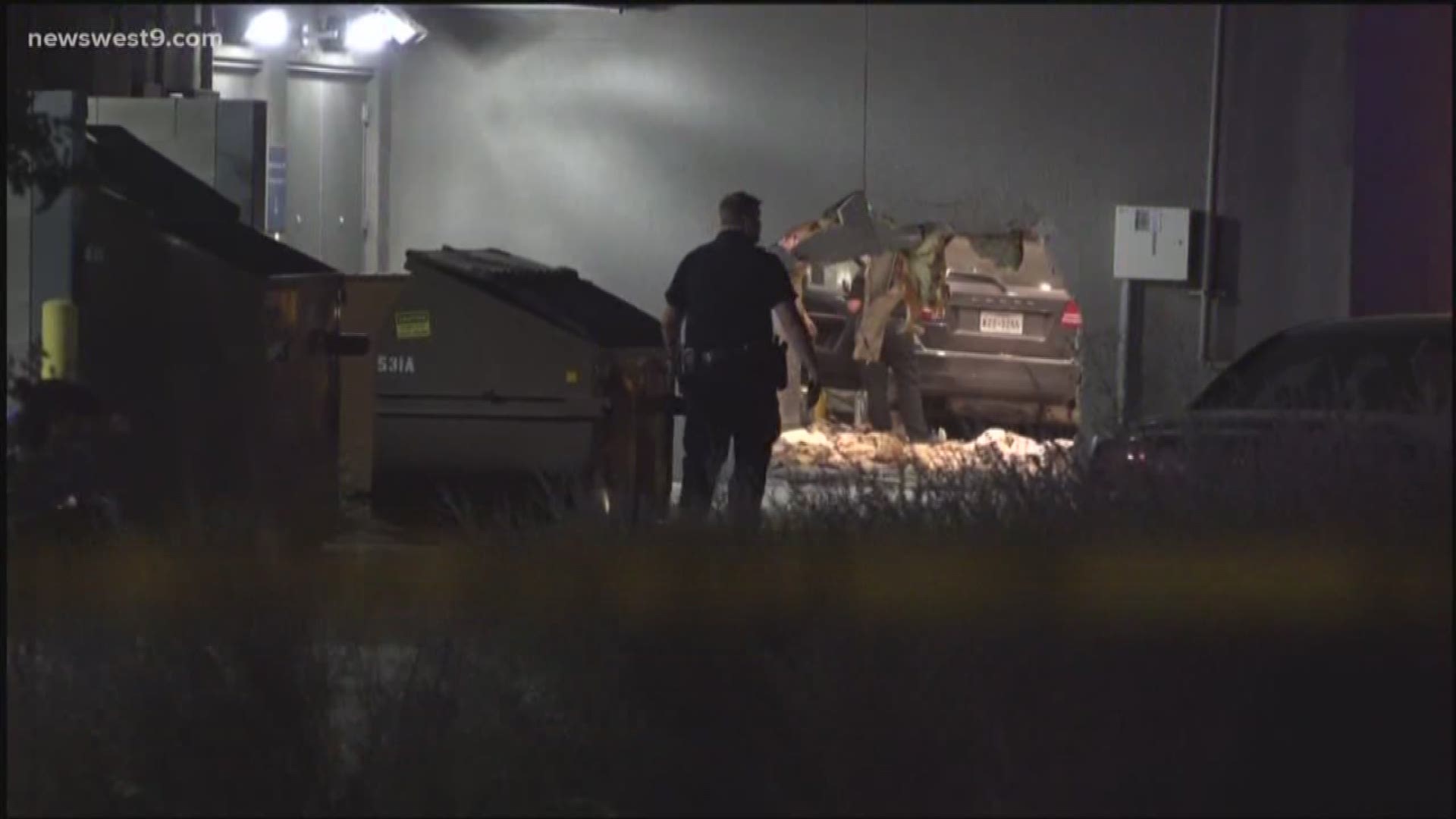 ODESSA, Texas — A woman is in jail after a vehicle crashed into the Planet Fitness on University and W. County Road Friday night.

Jimenez was reportedly driving a Dodge Journey eastbound on San Andres Drive. Police say, Jael Hernandez, 25, was the front passenger of the car.

The vehicle then left the roadway, crashing into the back of the gym.

Two customers inside the gym sustained serious bodily injury and were taken to the hospital. According to the arrest affidavit, one person sustained two broken ankles and a broken shoulder, while the other person suffered a concussion, a broken nose, and broken ribs.

No other injuries were reported according to the affidavit. 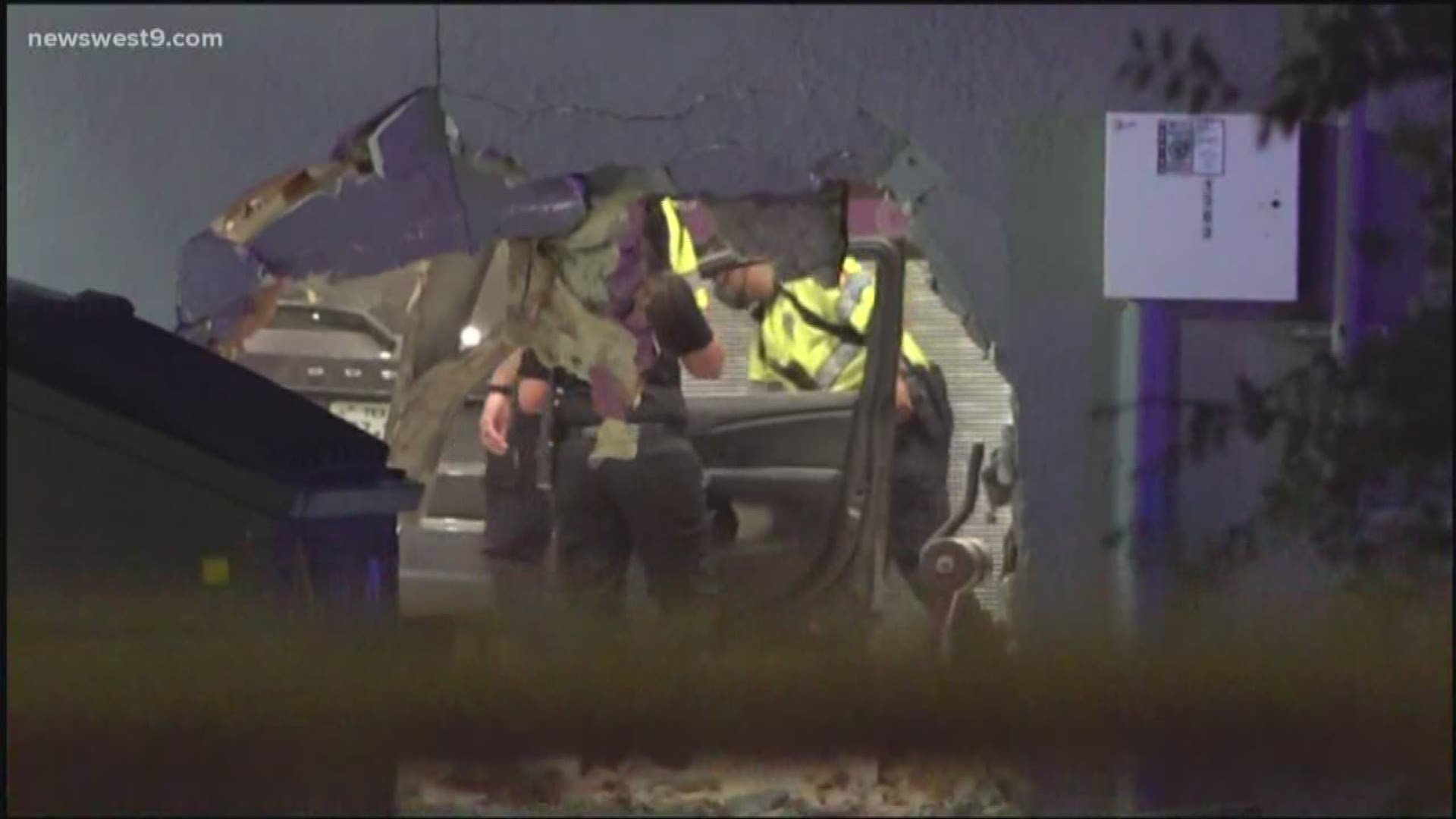 Investigators found Jimenez was intoxicated at the time of the crash and arrested her. She was taken to the ECLEC with her bond set at $15,000 for each count.

Suspect arrested after police say he robbed woman, threatened to kill her baby