What will phase one of 'Open Texas' look like in Midland and Odessa?

Midland and Odessa mayors are hopeful businesses will use their best judgement and maintain the 25% capacity rule. 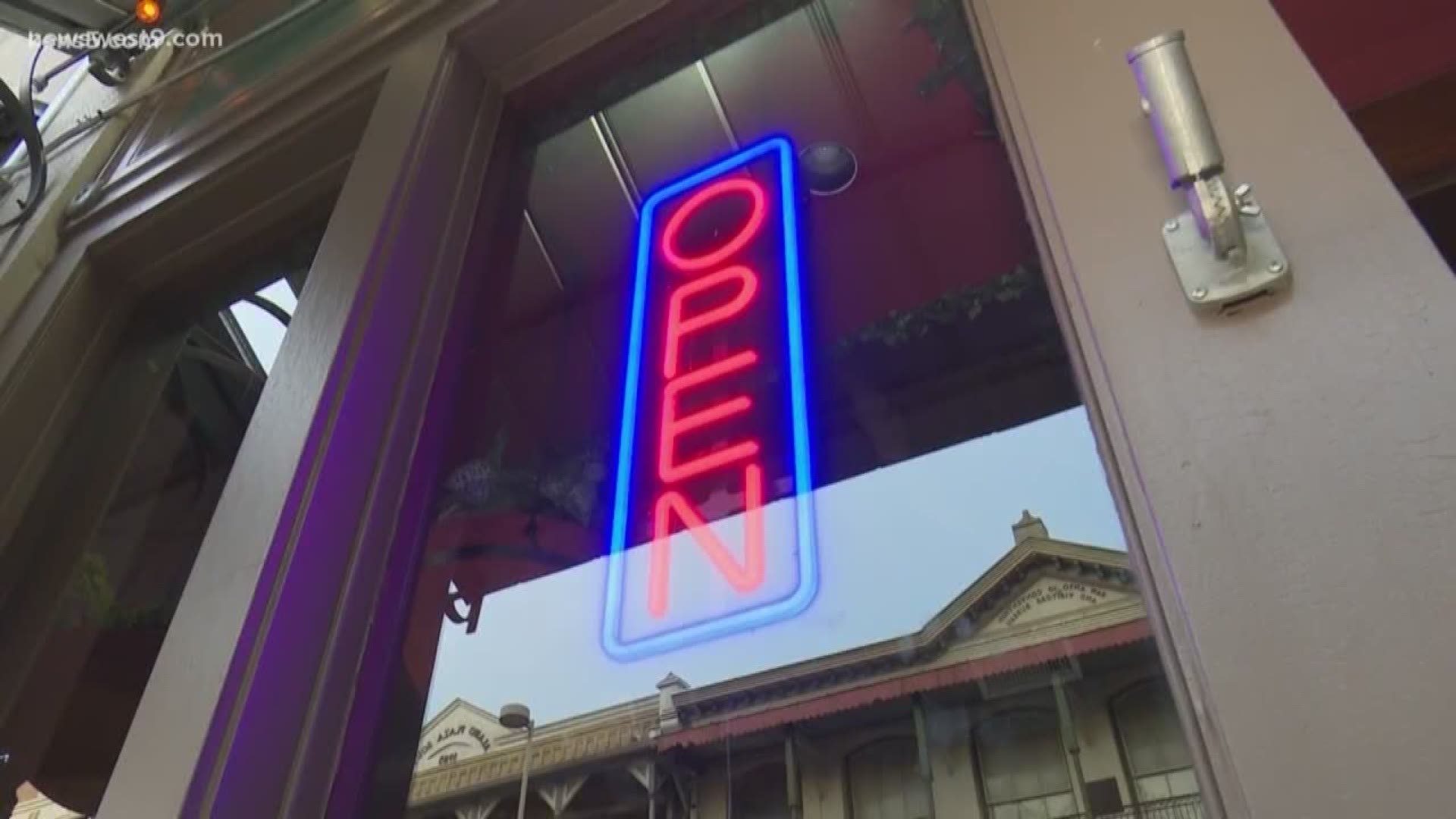 The following businesses and locations can open at 25% capacity:

For Midland and Odessa mayors, the reopening does not mean it is a free for all and that everything will go back to normal.

“What I’m most concerned about it is the young people," David Turner, Midland Mayor, said. "Many times when you're young you think you're 10 feet tall and bulletproof."

He fears younger folks here will not take precautions. Consequently, take the virus home to someone with a compromised immune system.

Despite the new rules, some places like Cinergy in Odessa are going to remain closed.

“They have video arcades, they also have bowling," Turner said. "It’s too hard to keep people from doing those things and just going to the movies.”

The mayors are leaving it up to each business to decide if they want to require masks or change their hours of operation.

They are giving businesses the benefit of the doubt to obey the 25% capacity rule.

“We’re not going to be on patrol going up and down the streets taking a headcount of people who are not paying attention to their customers or citizens safety," Payton said.

Odessa's Mayor added to that saying, “Businesses have been asking us to open up for a while, so now it’s up to them to do what is safe.”

As for places that are to remain closed well the list is still long:

These are not allowed to open.

The mayors say they are working with the governor’s office to change that.

“There are places like gyms and hair salons that are practicing great hygiene," Payton said. "They are entrepreneurs who are losing a lot of money and we’d love for them to have a 25% opportunity to grow.”

The governor has said if phase one is successful, those places will reopen for phase two, which would be in two weeks.

With more businesses reopening up and more people heading out in public, one thing remains the same, the vulnerable populations in our community should continue to stay home if possible.

RELATED: Malls in Midland and Odessa are preparing for state reopening date Friday