The Electric Reliability Council of Texas found that 54% of the power outage was due to weather-related conditions like freezing lines and ice on wind turbines. 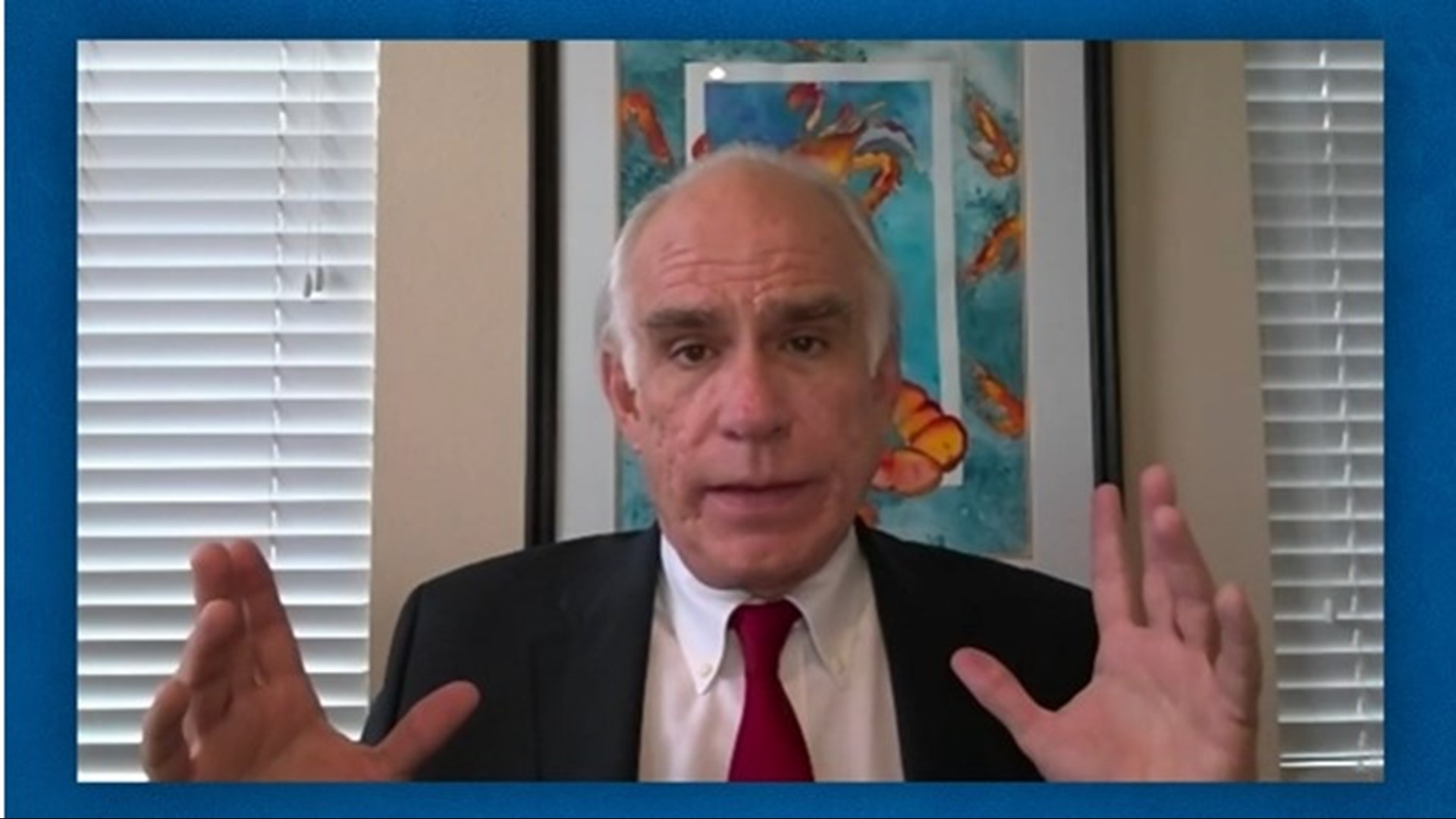 Updated at 8:10 p.m. with additional context, quotes from an energy expert.

Weather-related problems is the main reason behind the inability of power generators to operate that left millions of Texans without electric power during the frigid storm from February 14 through 19, according to a preliminary report from the state’s power grid operator.

The Electric Reliability Council of Texas, Inc., known as ERCOT, found that 54% of the power outage was due to weather-related conditions like freezing lines and ice on wind turbines, and another 26% was due to equipment issues and fuel limitations.

ERCOT reported that the highest problem with the state’s power grid occurred at 8 a.m. on Feb. 16, when the amount of unavailable capacity was 51,173 MW.

Energy expert Ed Hirs, who has been critical of energy regulators and generators, isn't buying the reasons given in the report.

"In litigation, some of the generators are going to claim it was a weather-related activity that caused them not to come online because that gives them the opportunity -- or an out -- from their contracts under 'act of God,' said Hirs, "so they may not have to pay on their obligations to the ERCOT market or to other counterparts."

The ERCOT report comes while deaths related to the winter storm has been revised from 111 fatalities, to up to 125, according to the Dept. of State Health Serves.

In the report, ERCOT gave the following breakdown for outages in Texas:

While fuel limitations accounts for just 12% in the report release Tuesday, during House testimony last month, some of the largest power generation companies, such as NRG, testified that a lack of fuel was the number one factor to blame.

Hirs said the report raises questions because it differs so greatly from the testimony given in Austin.

"Something went wrong," he said.

In its report, ERCOT said it hoped to have a final report no later than August of this year.

The “miscellaneous “ issue are generator outages or “derates” not linked to one of the other causes, including outages for which a cause is yet unknown.