Since February, there have been seven earthquakes with a magnitude of 3.5 or higher in the Gardendale Seismic Response Area. 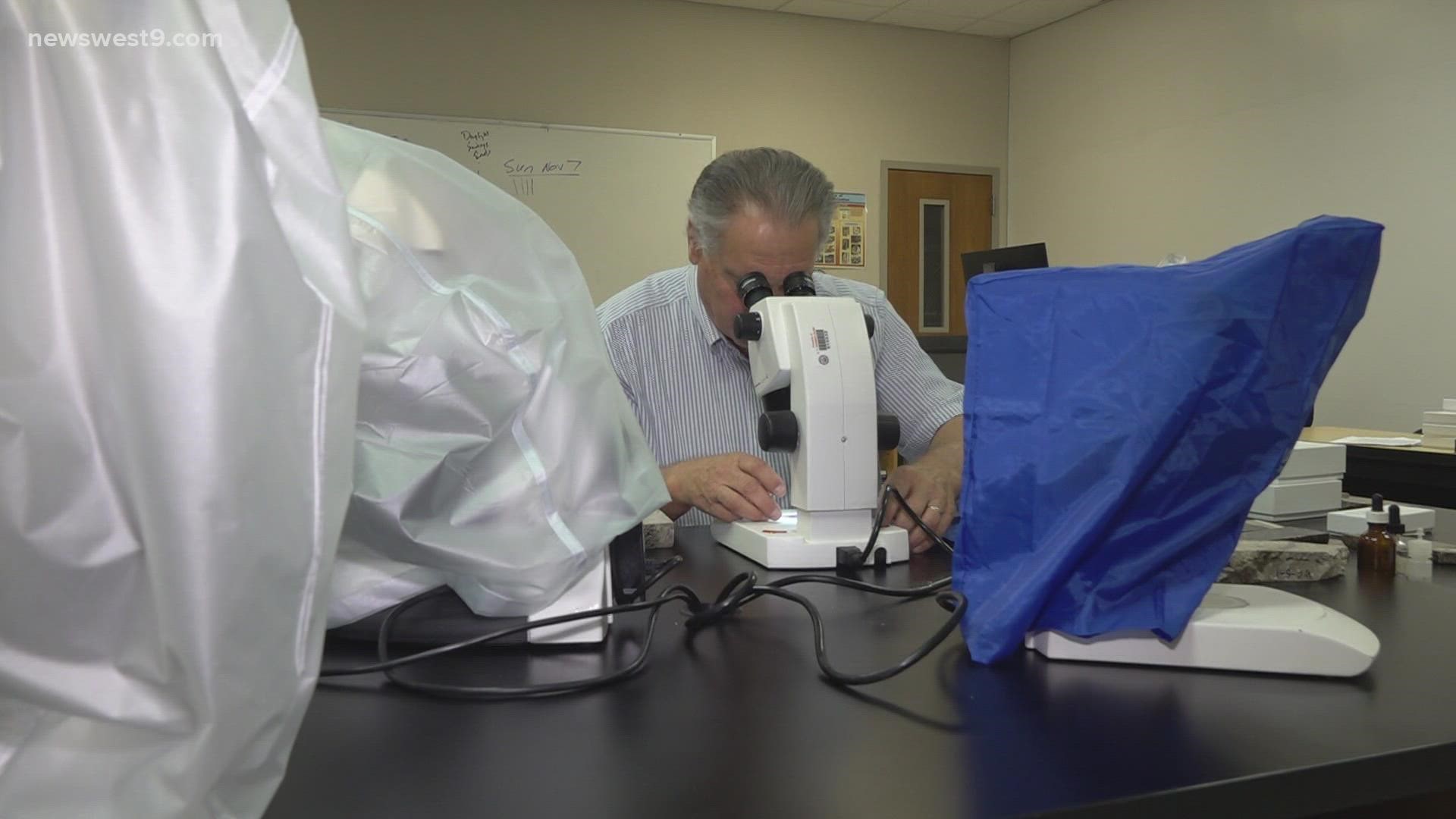 ODESSA, Texas — It is a story we have reported time and time again here in West Texas, we had an earthquake.

There was one reported Wednesday afternoon of 3.2 magnitude in the same area as the two felt Tuesday.

Since February, there have been seven earthquakes with a magnitude of 3.5 or higher in the Gardendale Seismic Response Area, which includes northeast Ector County to southwest Martin County.

The big question here is why? Not a hard connection to make, it is in part because of the oil activity in the area.

In September, the Texas Railroad Commission, along with leaders of the oil and gas industry and academics, requested that companies start looking for ways to cut down on deep saltwater injections.

While the shaking might make most of us nervous, it does the opposite for Michael Zavada, professor of Biology and Geology at University of Texas Permian Basin.

“When I first feel it, I’m like yahoo it’s an earthquake," Zavada said. "This is great, I’m a geologist.”

Because with more earthquakes comes more data from the university's seismic reader, and with that data comes answers.

We're learning what type of earthquakes are happening here and why.

“This is caused by produced water that's reinjected into a waste well," Zavada said. "That then gets put back underground and lubricates a fault that then slips and causes low-grade earthquakes between 1 and 4.5, and the water is from the activity that is going on in the oil field and everything.”

These tremors are relatively small and miles below the surface, which means damage is unlikely.

Nonetheless, they are still unsettling. The energy industry wants them to stop, and that is where academia comes into play.

“We’re hoping to find some solutions to ameliorate this before it gets too bad because we still have to get rid of that water," Zavada said. “Once we find out what it is, we’ll make the correction in it. And you’ll see industry change immediately. They want it more than anyone else does because, again, earthquakes are bad for business.”

While geologists might be really good at looking at minerals like this to explain the past, right now they are worried about figuring out the future when it comes to this seismic activity, and they are just getting started.