Inquiries to Health and Human Services revealed that they do not have any documents regarding the criminal complaint at the facility filed by the district attorney. 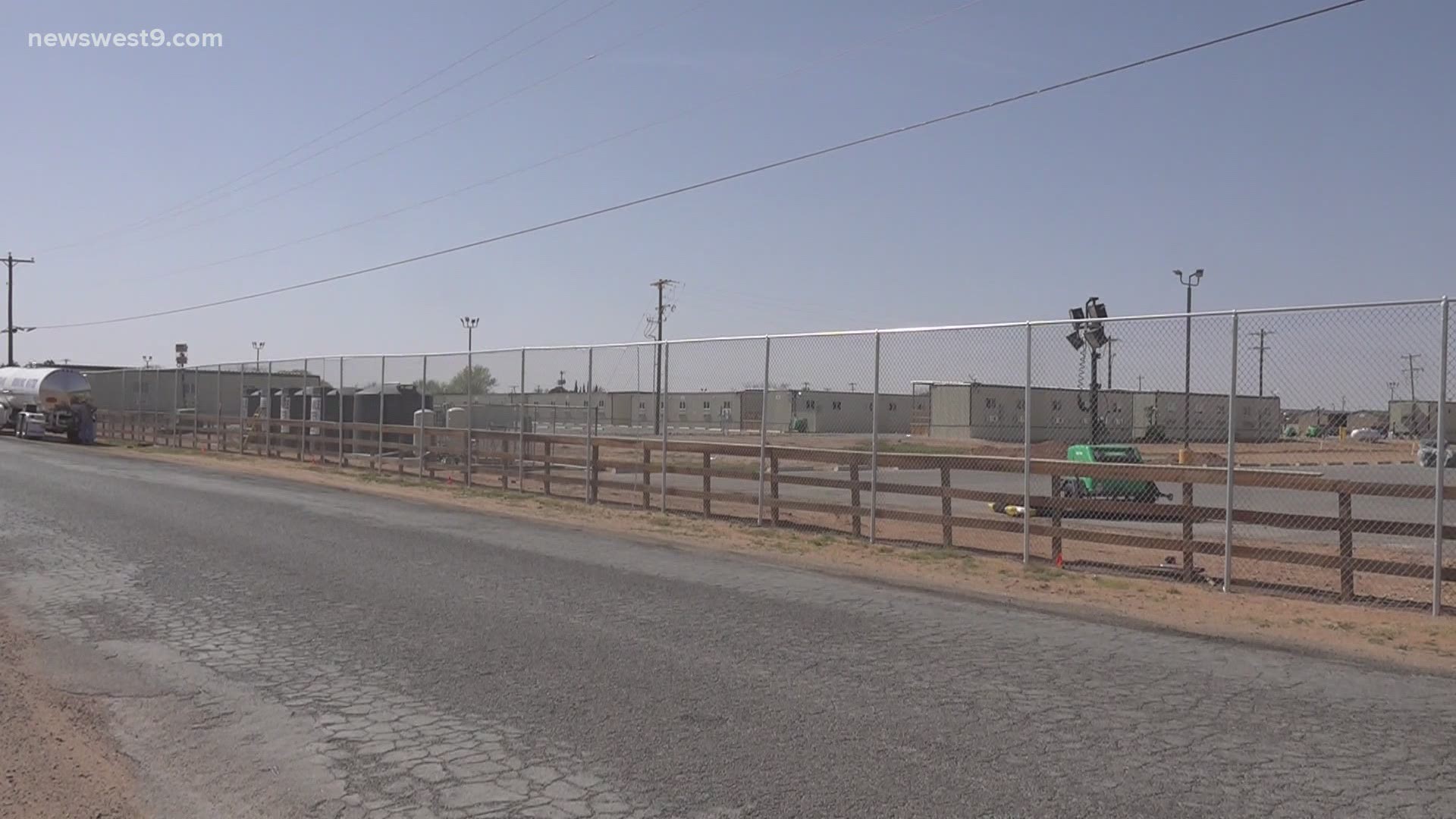 MIDLAND, Texas — Two weeks ago, a complaint was filed to the Midland County Sheriff's office which prompted the district attorney's office to open a criminal investigation into allegations made at the facility.

New information came out from Health and Human Services which adds to the uncertainty surrounding the allegations at the facility. HHS stating that they had no documentation to provide regarding a criminal investigation at the holding facility.

U.S. Representative August Pfluger has been outspoken on the lack of transparency at the facilities all across Texas, including the one here in Midland.

"If there are things that have a lack of transparency or are causing an organization to not do their job correctly, like the allegation of an assault, then we stand ready to help and assist which is exactly what we've done and are definitely supportive of the efforts that are ongoing to get to the truth and to make sure that justice is served and ultimately that the innocent children can be protected," Pfluger said.

Pfluger said that answers of any kind should be provided.

"We got several letters and have received no response from Health and Human Services. We did have a chance to speak to the inspector general of department of homeland security this week and air the grievances and the lack of transparency. I’ve been saying this all along that you know when questions are asked even if people don’t like to answer, we still deserve an answer," Pfluger said.

Pfluger went on to say that the issues seen at the Midland holding facility are a symptom of a larger problem that's being seen at the border.

"We as a whole team continue to push HHS and DHS for solutions. The Midland facility is a symptom of a bigger problem and that is the crisis at the border that’s not being dealt with," Pfluger said.

Pfluger said that the lack of awareness make it an issue of knowing what's actually happening to the kids that are staying at these facilities.

"That's really the question is what are you doing with the children? Where are they going to go? How do you maintain awareness and security of knowing if they’re actually going to family members  and not being pushed right back into the cartels' hands which is likely to happen," Pfluger said.