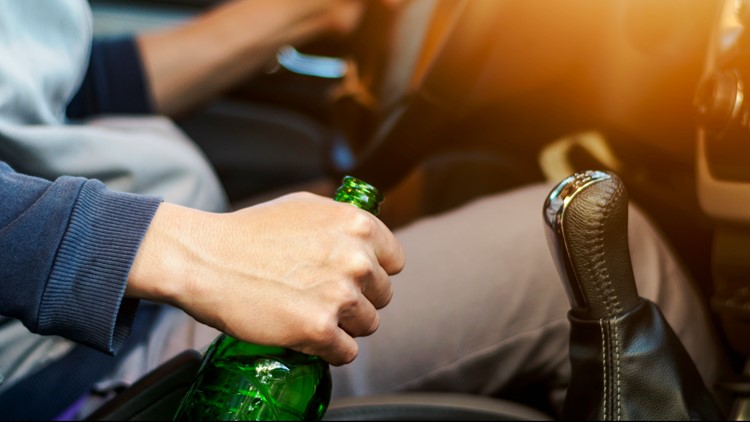 TxDOT introduces virtual reality game for 'Plan While You Can' campaign

MIDLAND, Texas — As part of its "Plan While You Can" campaign, TxDOT has introduced a new virtual reality game, "Plan to Win".

The game quizzes participants about the dangers of drunk driving and educates them about the consequences of mixing alcohol and vehicles.

TxDOT is bringing the game to six Texas cities throughout summer 2019. It will be at Security Bank Ballpark for Rockhounds games from 6 to 10 p.m. July 11 through July 13.

The “Plan While You Can” campaign is also part of #EndTheStreakTX, an effort encouraging drivers to make safer choices behind the wheel.

According to TxDOT, in 2018 there were 731 alcohol-related crashes in the 12-county Odessa District. Those crashes led to 58 fatalities and 84 serious injuries.