According to TxDOT, too many motorists have made illegal left turns on the frontage roads. 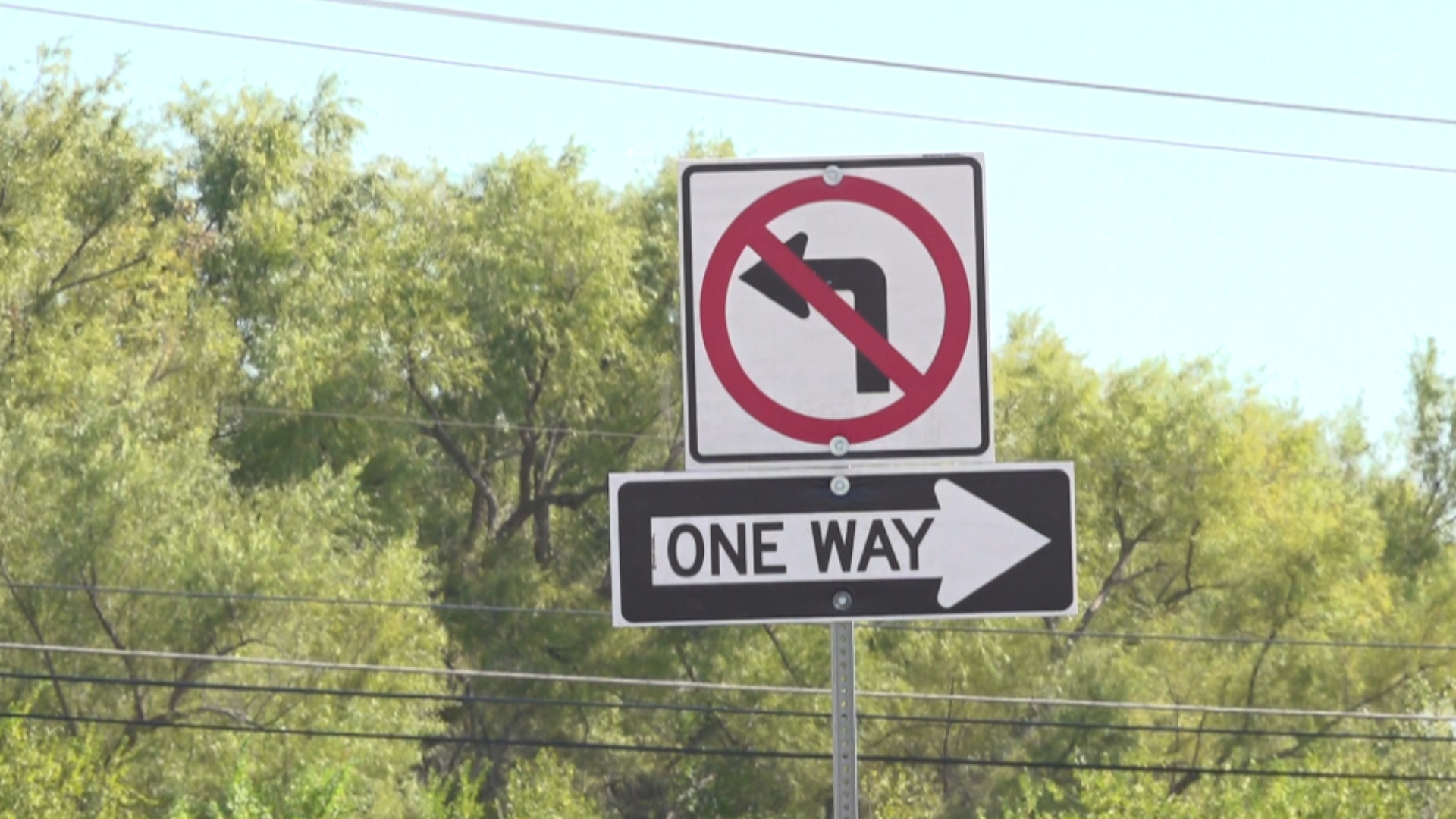 MIDLAND, Texas — Seeing road work can be very inconvenient for drivers as they try to get from one place to the next, but the Texas Department of Transportation is urging people to pay extra attention when driving around road work.

The north and south frontage roads for I-20 have been converted to one-way roads between Midkiff and West Loop 250, but TxDOT said that too many people have tried making illegal left turns on those roads.

Powell said that making a right turn onto a one-way frontage road is common across the state, and that's what they want here in Midland as well.

"You know anywhere in Texas that you come up to a one-way service road on a major highway or interstate, you always turn right," Powell said. "You never turn left. It’s always right. The same thing going on here in Midland, you need to turn right."

However, dangerous situations pop up when drivers do something unexpected, such as make a left turn onto one of the one-way roads.

"People think it’s just a few hundred feet to the driveway they need to get to or whatever the case may be, but if you do something that other motorists aren’t expecting, it can bring catastrophic results, and that’s why I’m asking people to follow the law and do the right thing," Powell said.

TxDOT is also looking at other ways it can try to prevent people from making those illegal left turns. One idea is to have local law enforcement patrol those areas a little more heavily.

"Law enforcement has offered to step up patrol for the rest of this week if not longer," Powell said. "We really appreciate their help. You know we don’t want people to get tickets, we want people to be safe and do the right thing."