The men were headed to New Braunfels when they lost power before skidding into the water. 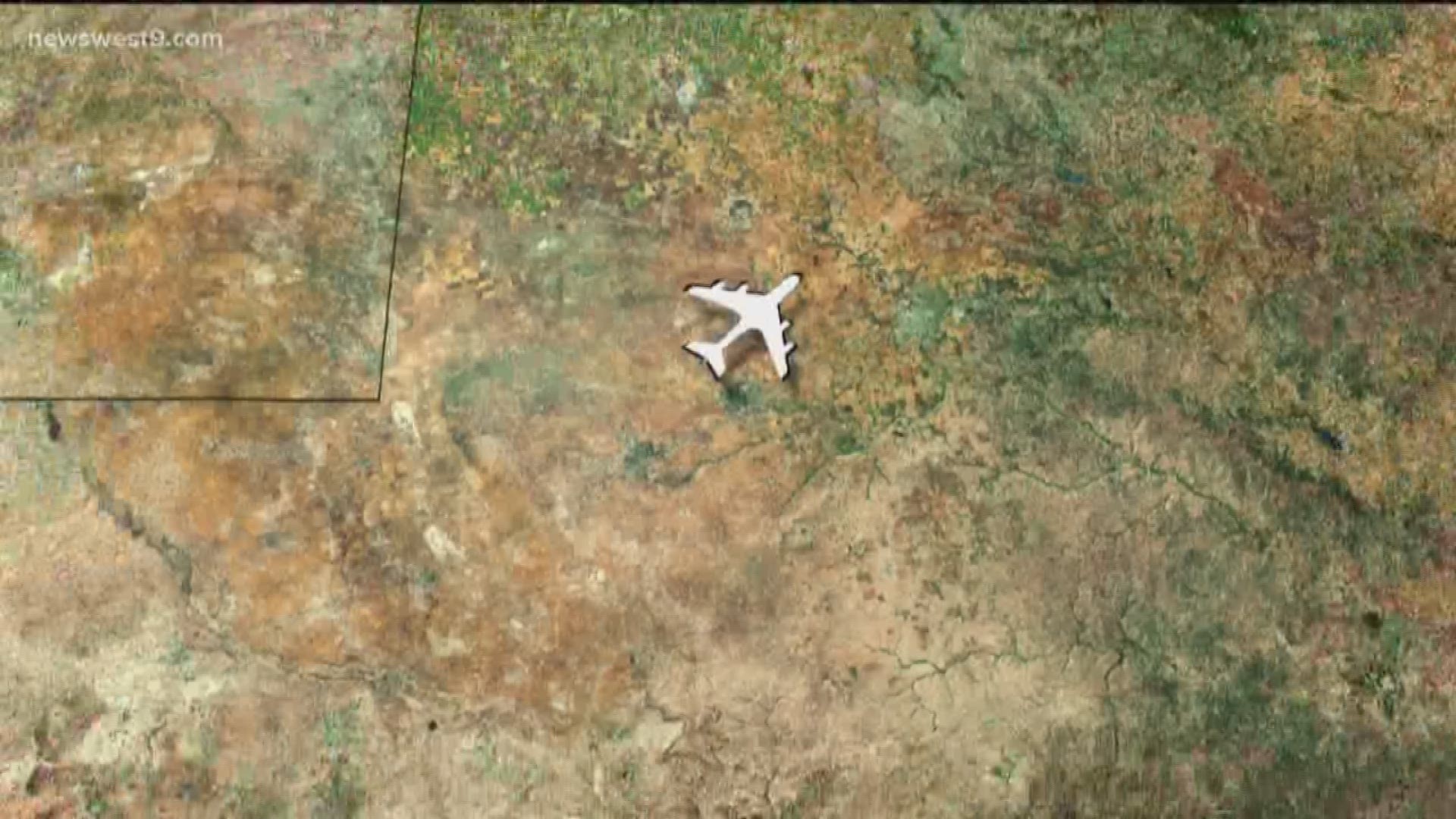 That small plane, a Cessna 210 Centurion, is now submerged underwater, and the two men on board are recovering from the accident.

Investigators say they swam to shore and are now in a New Braunfels hospital with non-life threatening injuries.

According to Flightradar24, a popular flight tracking app, the plane took off from Midland Airpark just before 8:30 Tuesday morning.

The plane was cruising at approximately 7,500 feet and at around 9:42 a.m. it began its descent.

The last data received by Flightradar24 showed the plane at 1,425 feet just west of the crash site.

Witnesses say the plane, went into the water near the 100 block of Canteen in the Westhaven neighborhood near boat ramp 6 at the Westhaven dock.

According to Comal County Public Affairs, the Department of Public Safety and the Texas Parks and Wildlife Department are helping the FAA in the investigation.