Shane Lawrence with Imagine Travel in Greensboro said the best way to save on pricey trips is to book as early as possible and take advantage of insurance. 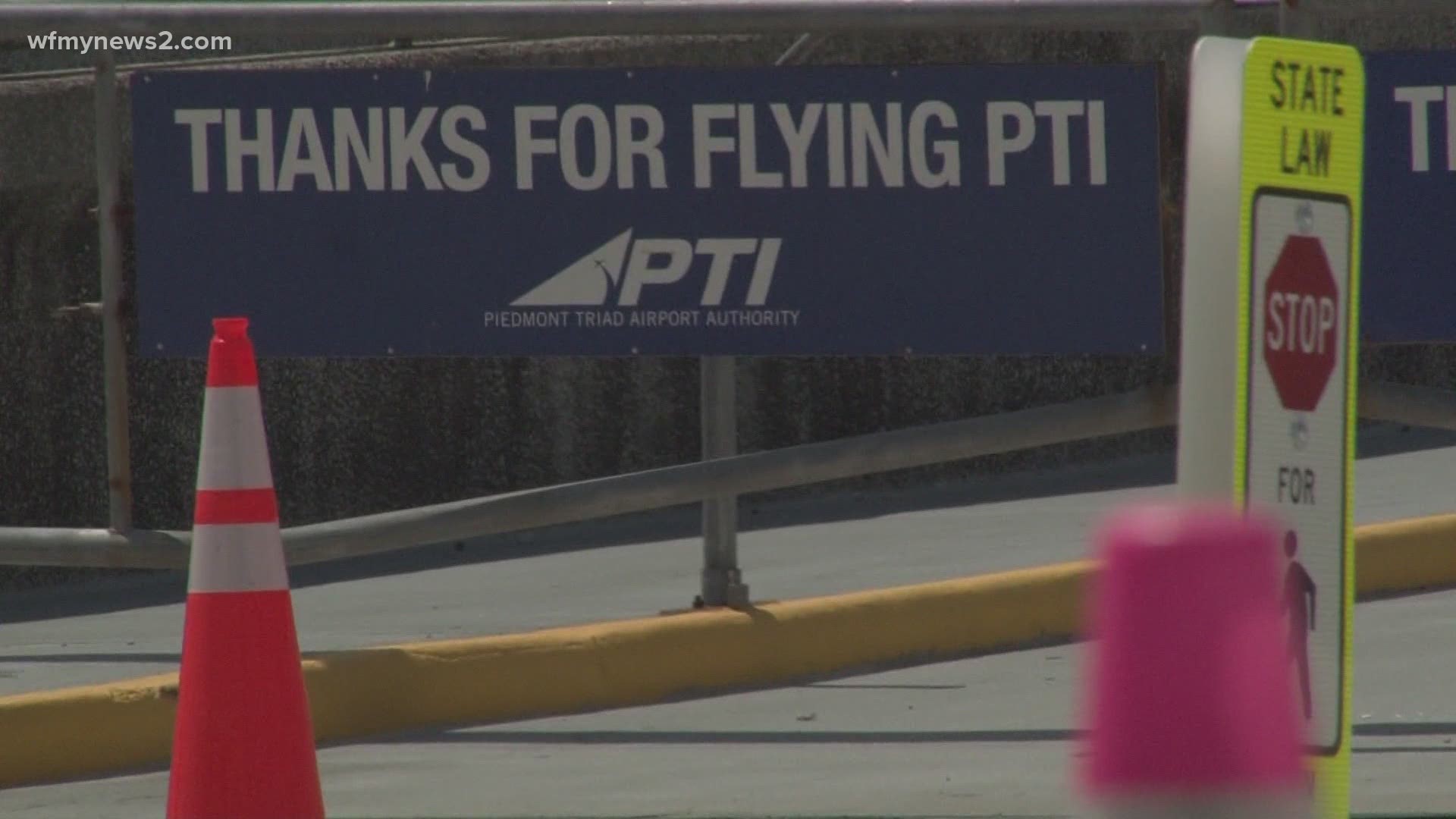 GREENSBORO, N.C. — Whether you're hitting the highway or passing through on a plane, experts said to expect more people on the roads and in the airports Memorial Day Weekend.

When the holiday weekend hits in a week and a half, AAA says more than 37 million people are expected to travel 50 miles or more from home, which is an increase of 60% from last year when only 23 million traveled.

It's a trend travel agents are already seeing since restrictions in North Carolina lifted.

"Since they lifted the mask mandate, just travel has been funneling in. People are ready to go, just wherever they can go," said Imagine Travel Agent Shane Lawrence.

Lawrence is with a few agents from the travel company down in Disney World this week to check out how things are for their clients.

He said with a return to pre-covid conditions in the works, prices are going up along with demand.

"All of the planes are full, in fact, there are a lot of planes that are oversold," said Lawrence, "They're back to having to ask, 'hey will someone give up their seat for $300 dollars or $500 dollars."

Camping is also looking like a popular choice among North Carolinians.

A monthly report by Kampgrounds of America said nearly 18 million households will kick off their summer camping season next weekend for Memorial Day, and their report lists North Carolina's in the top ten states.

While trips for the near future are likely going to be pricey, Lawrence said you can save money by booking as early as possible, taking advantage of the insurance, and using a travel agent to book your trip.

"If you're wanting to save on travel, go ahead and start planning for the future," said Lawrence, "And not just because we're travel agents, but truly a travel agent will be able to work with your budget and find you the best rate because we work with wholesalers."

As far as air travel goes, AAA said nearly 2.5 million Americans are expected to board airplanes this holiday weekend, which is nearly six times more than last year. The travel company said that number is still 750,000 less than 2019.