A 4-year-old boy is dead and a 6-year-old and 8-year-old were hospitalized, police said 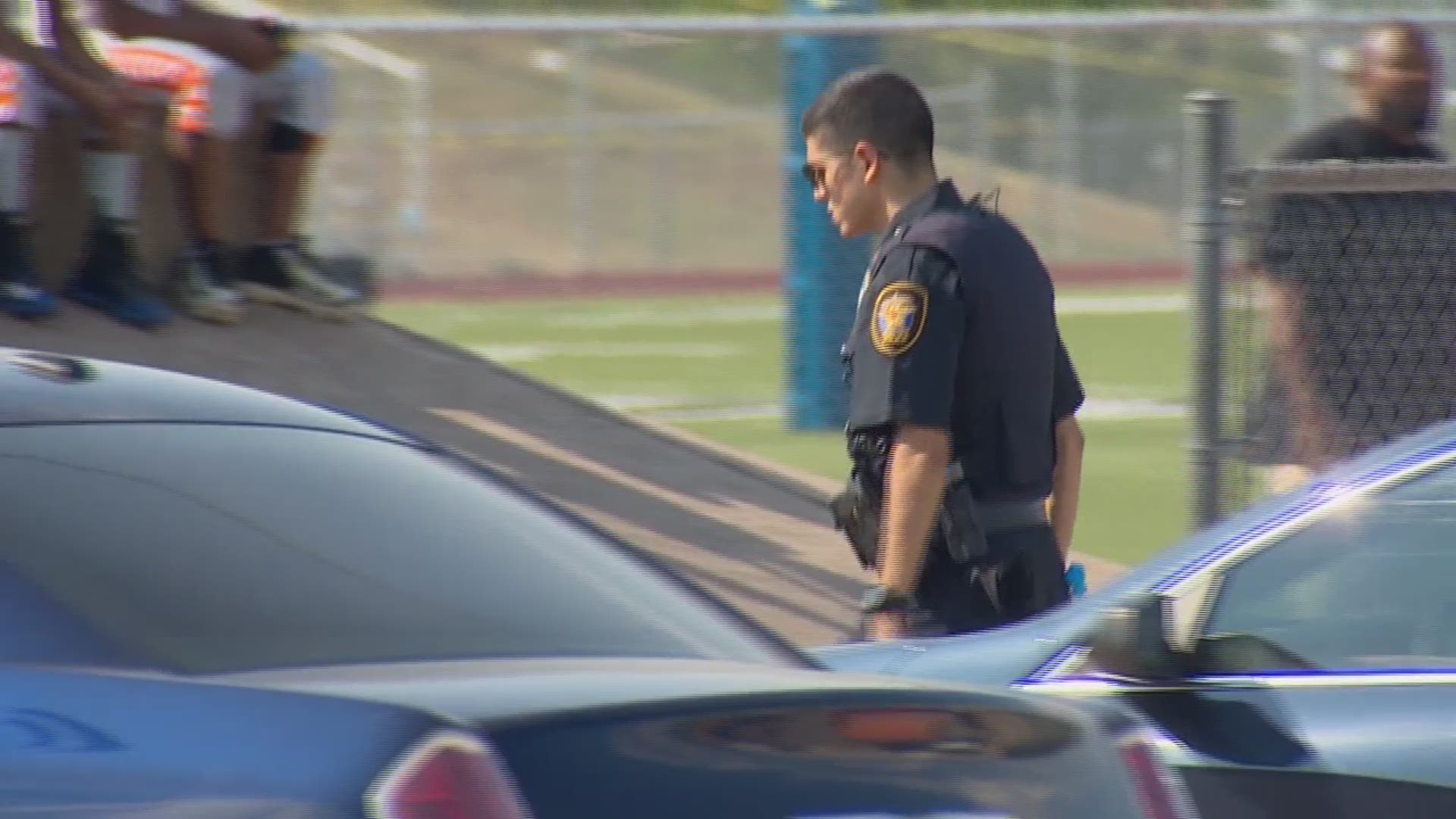 Fort Worth Police said Monday the parents of a 4-year old boy killed by a 5-year old sibling on Sunday will not face criminal charges.

FWPD said a preliminary investigation showed the gun in the home was stored in a location a child wouldn't reasonably be expected to find.

The shooting was one of three in Fort Worth and Arlington involving children Sunday. In two of the cases, police say, a juvenile sibling is suspected in the shootings.

The first case occurred in southwest Fort Worth, on the 7700 block of Greengage Drive. Police there said a 4-year-old boy was fatally shot. According to Officer Jimmy Pollozani, early reports show that a juvenile sibling pulled the trigger. The Tarrant County Medical Examiner has identified the victim as Truth Albright.

RELATED: 4-year-old shot and killed by sibling in Fort Worth, police say

About 30 minutes later, around 12:15 p.m., Arlington police said an 8-year-old girl was shot in her apartment with an Uzi that was reported stolen from Bastrop County.

Cook added Monday afternoon that the mother later told police that the child sat on the Uzi and that it went off after the weapon was found locked in a room inside the apartment next to ammunition and a spent bullet casing.

The girl spent the night at the hospital and is expected to be ok.

This occurred in the 3800 block of Mahonia Way.

Cook said that investigators are trying to understand how the gun ended up in the home, and what its connection to Bastrop is.

At the very least, someone could face a felony charge of possessing a stolen firearm. 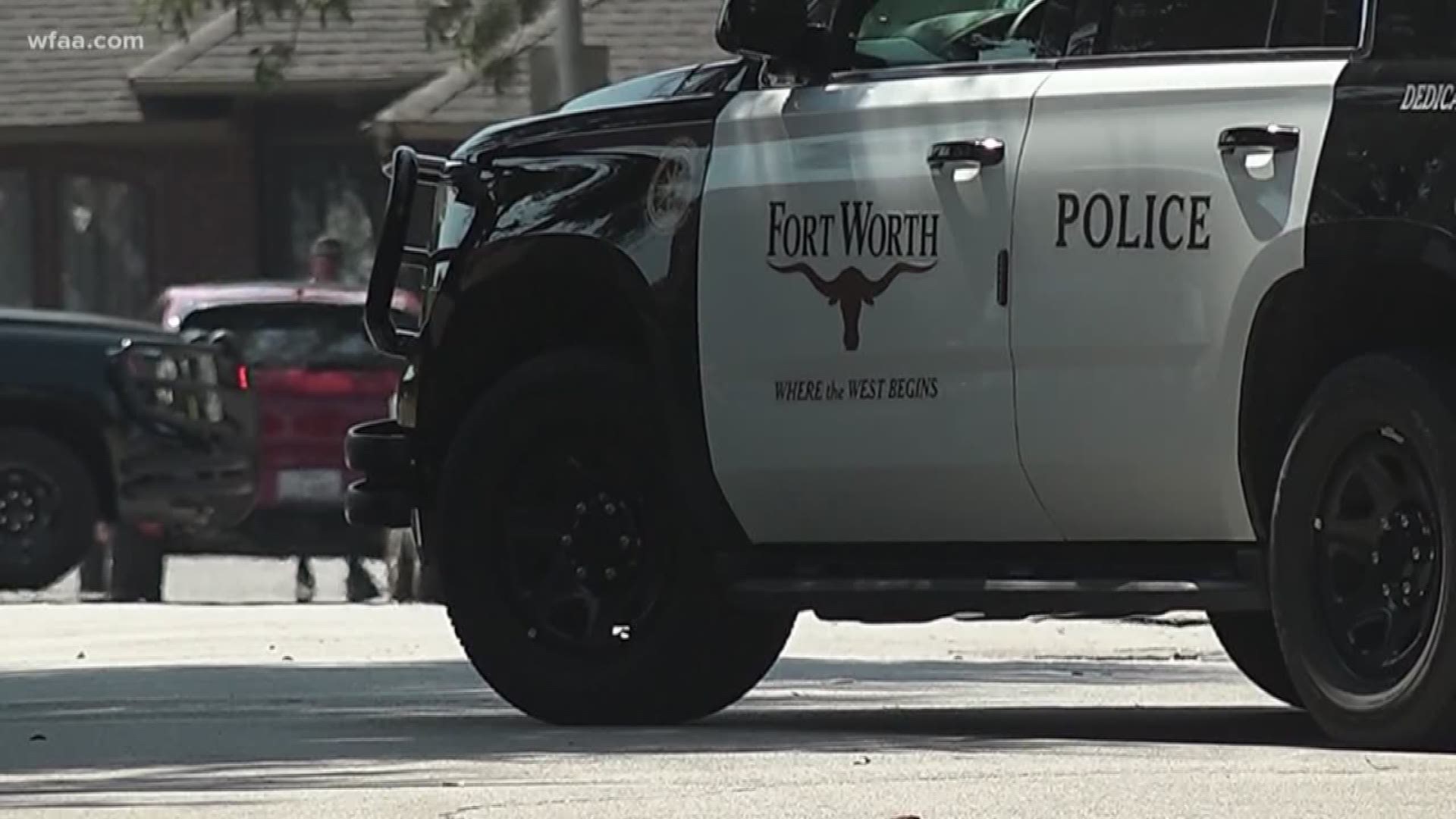 Then around 4:30 p.m. on the 1400 block of Cloyne Drive in far south Arlington, police there said an 11-year-old boy with special needs shot his 6-year-old brother in the head with a .22 rifle that a 16-year-old brother said he "bought off the streets."

Police don't yet know why the shooting happened. That 6-year-old child was in grave condition at Cook Children's Hospital Sunday night, police said.

Cook also told WFAA Monday afternoon that a 3-year-old in the home was grazed during the shooting and is expected to be alright.

The rifle, however, was found in a car after the 6-year-old was shot.

Investigators are trying to understand why the rifle was placed outside, who put it there, the purchase history of the rifle, and exactly how the rifle ended up with the children.

Police said that because the rifle was removed from the home, a tampering with evidence charge could be filed.

"Gun violence is really – it has no place in our society," Lt. Cook said, "and so I think we’re all wrestling with the fact of how to deal with it. But when you hear stories like this, it just shocks your conscience."

In the two Arlington cases, Cook said parents were at home. It's unclear if parents were home in the Fort Worth case.

Investigators are also trying to determine if making a firearm accessible to a child charges should be filed in both cases.

That charge is only a Class A Misdemeanor.

"I think we as adults and gun owners need to really heed to protecting our children by locking up these weapons and keeping them away from them," said Monja Funchess, who lives down the street from the Cloyne Drive shooting.

Tatum started No Shots Fired in 2015 to combat a string of youth shootings in Tarrant County involving mostly children in their teens, but says the message of gun safety hasn't filtered into enough communities with small children.

"Whoever had the guns had them for protection," Tatum said. "But instead, they’re going to spend the rest of their lives thinking about the incident that happened.” 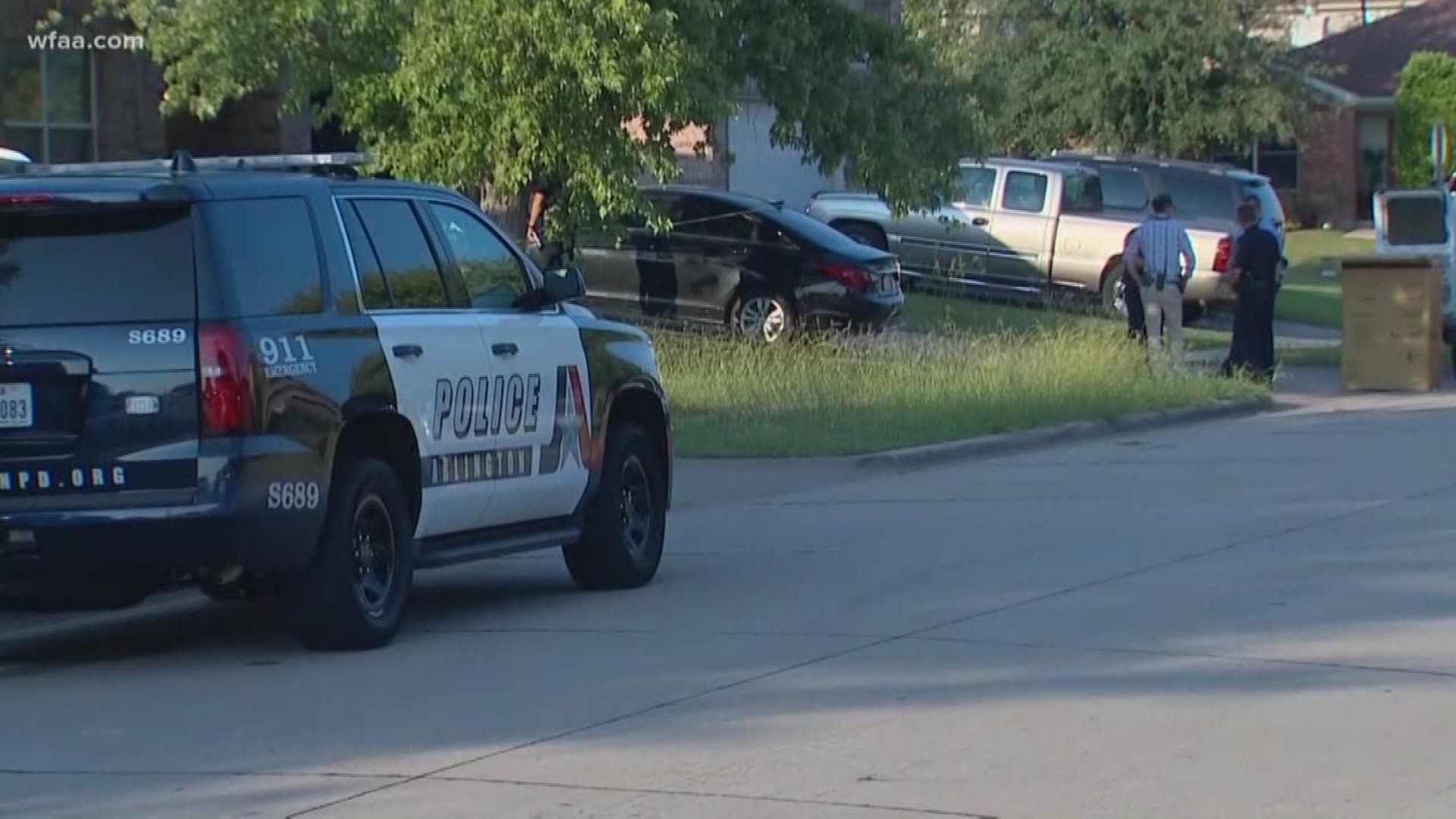