"That man was grabbing her and she was saying, 'No no! Please!' and he shot her in the hip and then she fell to the ground." 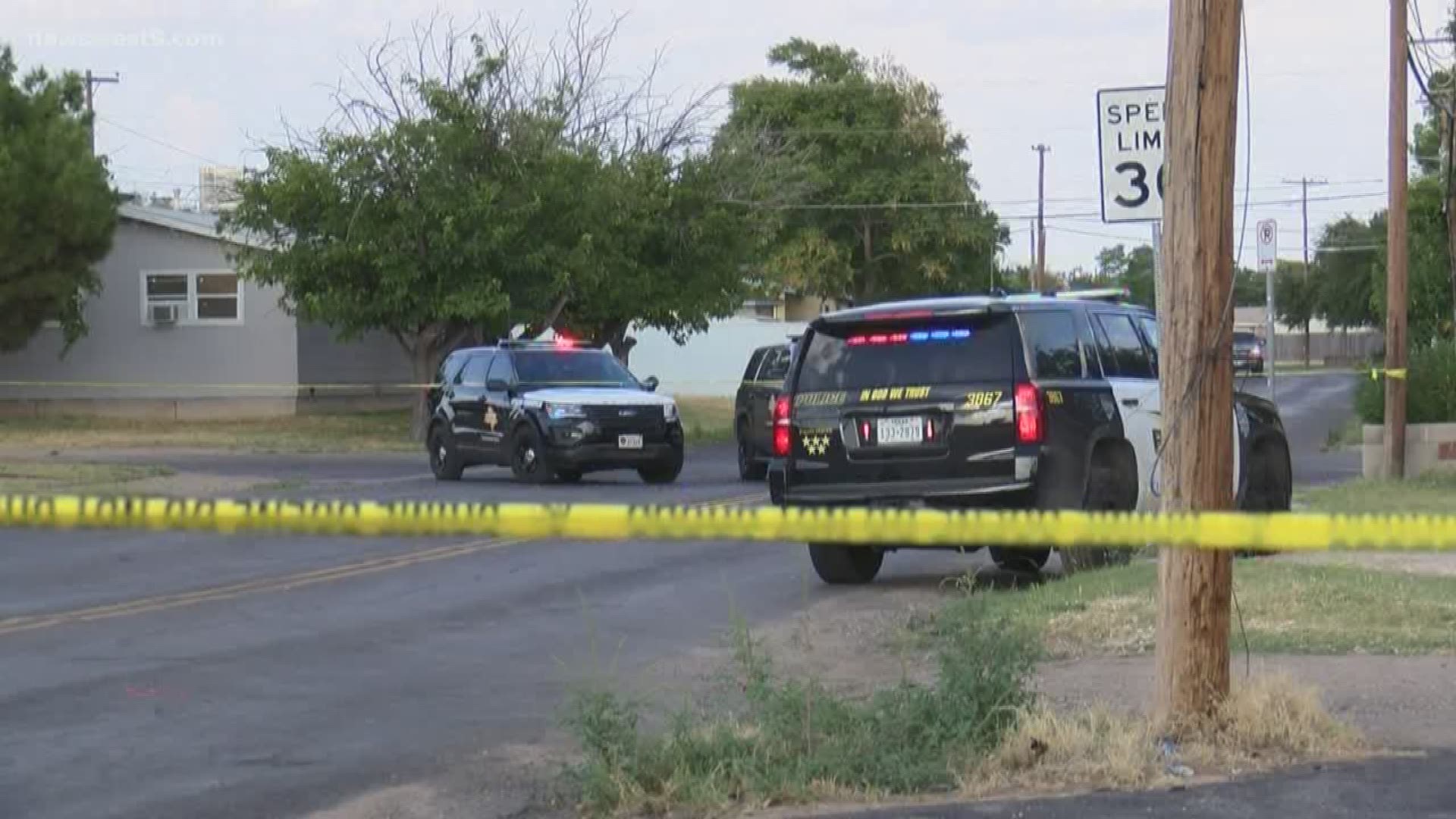 The suspect in the string of shootings in Odessa made a second stop in an Odessa neighborhood, just a block away from Wilson and Young Junior High, where he stole a mail carrier's vehicle; an act that tweets and neighbors said led to the death of a young woman driving the postal vehicle.

An Odessa resident says she was shopping at the Odessa H-E-B, when she received a horrifying phone call.

“My mom-in-law called me saying there was shootings going on. She saw a car with bullet holes and told me, 'Please just be careful coming out of H-E-B,'" an Odessa resident who doesn't want to be identified said in a phone interview.

She said she then quickly called her brother to make sure he was in a safe place. It turns out, he saw the whole thing.

“He said heard a pop. So he went closer to the front door and there’s a window in our living room and you can see right out to the street. He first saw that white van and this little car. And he said that man was grabbing her somehow, and she was saying, 'No no! Please!' and he shot her in the hip," she said. "And then she fell to the ground and she was still alive. So then he shot her a second time and I think he got her in the head or scrapped the side of her head of something.”

That’s when he hopped in the postal vehicle and sped away and then neighbors from all ends ran to her rescue.

"One of our next door neighbors is a nurse and she was talking to her and checking her pulse but she passed right then and there” the Odessa resident said.

And although her brother witnessed the alleged death, she says she came home to see the woman’s body right outside of her home and police taking pictures.

Police say the investigation is ongoing.