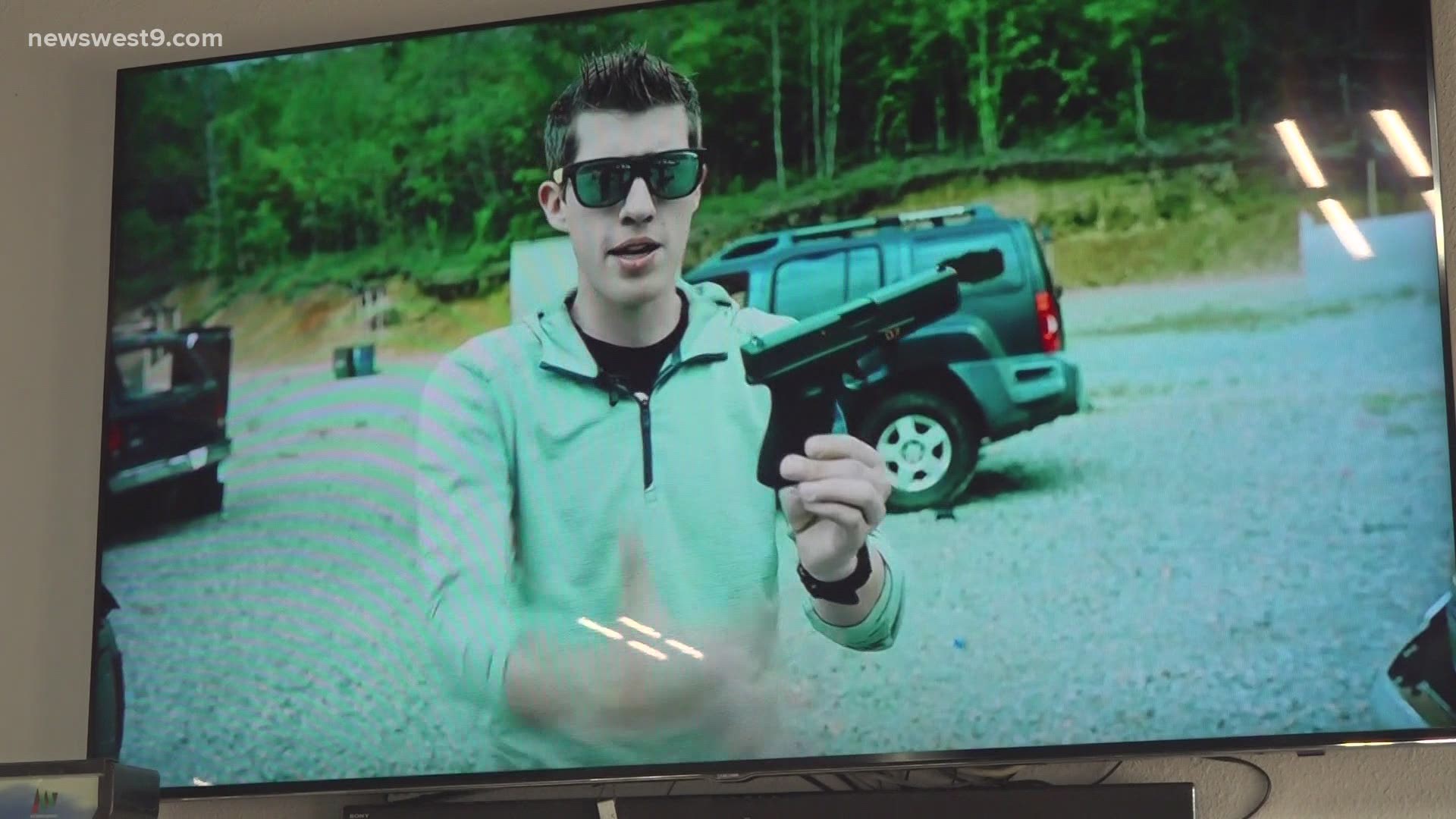 "It's something that I've been waiting on for the past decade, since I first started getting into guns," Danny Anderson, SK Arms manager said.

If you're 21, you no longer need a license to carry.

"There are some restrictions on top of that. There are certain class A misdemeanors you can't have been convicted of in the last five years. No misdemeanor crimes of domestic violence. Obviously, if you're a felon you still can't carry," Anderson said.

As for how they think it'll affect business, not by much.

"I don't think I'm going to be selling anymore hand guns. After 2020, I think everybody who wants a handgun has one. That was just a crazy year for us. I imagine I'll sell some more holsters, but other than that I don't really expect it to impact business too much," Anderson said.

SK Arms says they've sold about 12 so far this week.

They believe this law will give more opportunity to working class citizens.

"Even if you want to disregard the second amendment or have a different interpretation of it, having a license, having fees, that is going to disproportionately remove rights from lower class individuals," Anderson said.

But overall, they say safety is emphasized and always should be.

"I'm pushing training more now because now it is even more obvious why people would need it, but I really should've been doing it this whole time," Anderson said.

"I would prefer that all the good citizens who choose to carry a weapon on them, would go through a training class and be very familiar with the firearm they choose to carry," Mike Griffis, Ector county sheriff said.

Then he goes on to say that there are a lot of bad guys who don't care about your safety, so he supports the permit-less carry law.