'AlertMedia' will notifying its users in seconds with a text or call when a major event is going on. 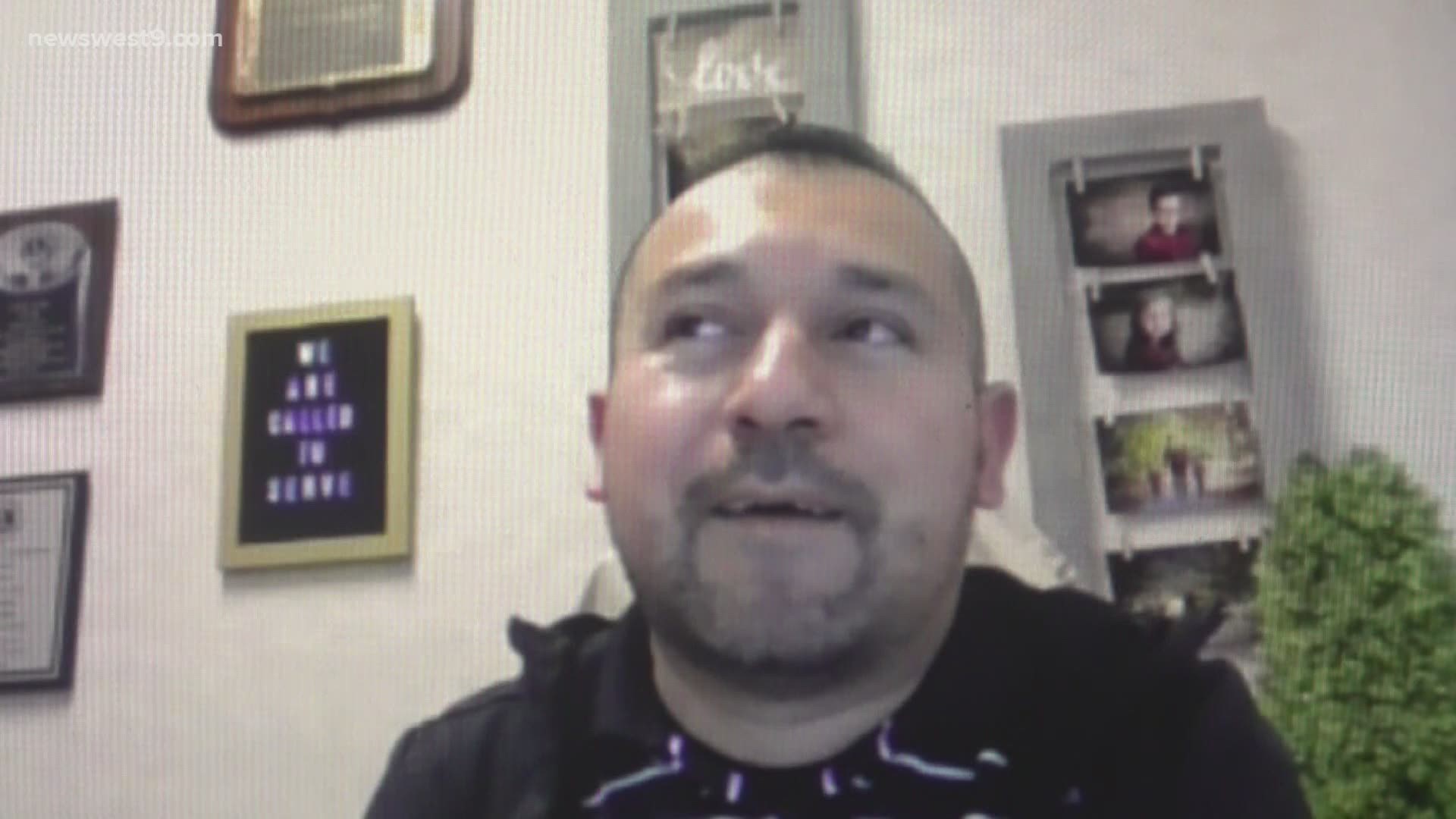 The alert system will notify its users with a text or call in seconds when a major event is occurring in Pecos.

"It's just a way to get faster communication out, especially when there's an emergencies, if there's major water line break, if there's major street closures," says a local Pecos resident. "It's able to within in a split second send out information to everybody. They're not trying to call us, trying to figure it out. Not on our website trying to figure it out as long as you are signed u and we hit send for that message, you'll get it."

To sign up, you can visit PecosTX.gov and click on Pecos alerts. So far, around 1,500 residents use this service.