The 43-year-old woman was stuck outside in freezing cold temperatures for nearly a week before Border Patrol found her. 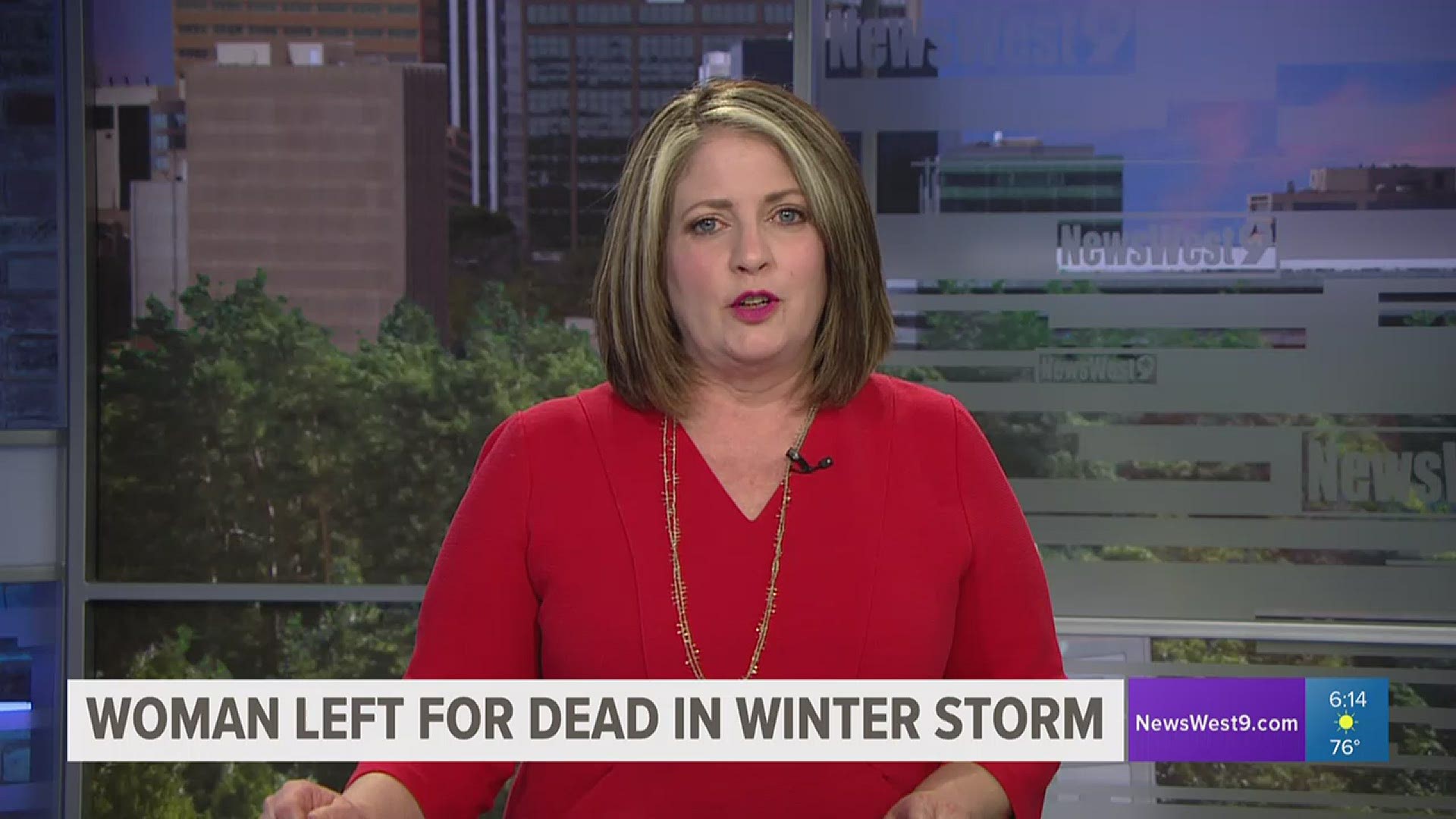 MARFA, Texas — A 43-year-old women was rescued by Border Patrol after being left for dead in the massive winter storm that hit Texas.

Border Patrol was able to give her medical attention and transport her to a hospital for further evaluation on life threatening injuries.

CBP was notified about the situation from a relative saying that the woman was left by a smuggler on February 13.

Border Patrol went looking for the woman with the intentions of no initial success. However, a rancher told local authorities that he had seen the woman and this led to her being found.

The Emergency Medical Technicians tried to stabilize her body and elevate her core temperature. They were able to do so and get her to a regional hospital to be treated for hypothermia and severe frostbite.

The woman said he was in the storm for almost a week trying to survive. This included hiding around rocks for three days, and then going to an abandon shed for three more days after the snow stopped falling. Then, she found a dirt road with fresh vehicle tracks, which led her to the rancher.

“It’s unfortunate so many people place their lives in the hands of unscrupulous smugglers, which often results in a tragic situation like this,” said Big Bend Sector Chief Patrol Agent Sean McGoffin. “For smugglers, it’s a business and they will leave you behind if you cannot keep up with them.”

Once the woman received her medical treatment, she was properly processed by U.S. Customs and Border Protection.