Rep. Carl Sherman, D-DeSoto, is proposing the bill to honor Botham Jean, in response to certain issues that came up in the court case against Amber Guyger. 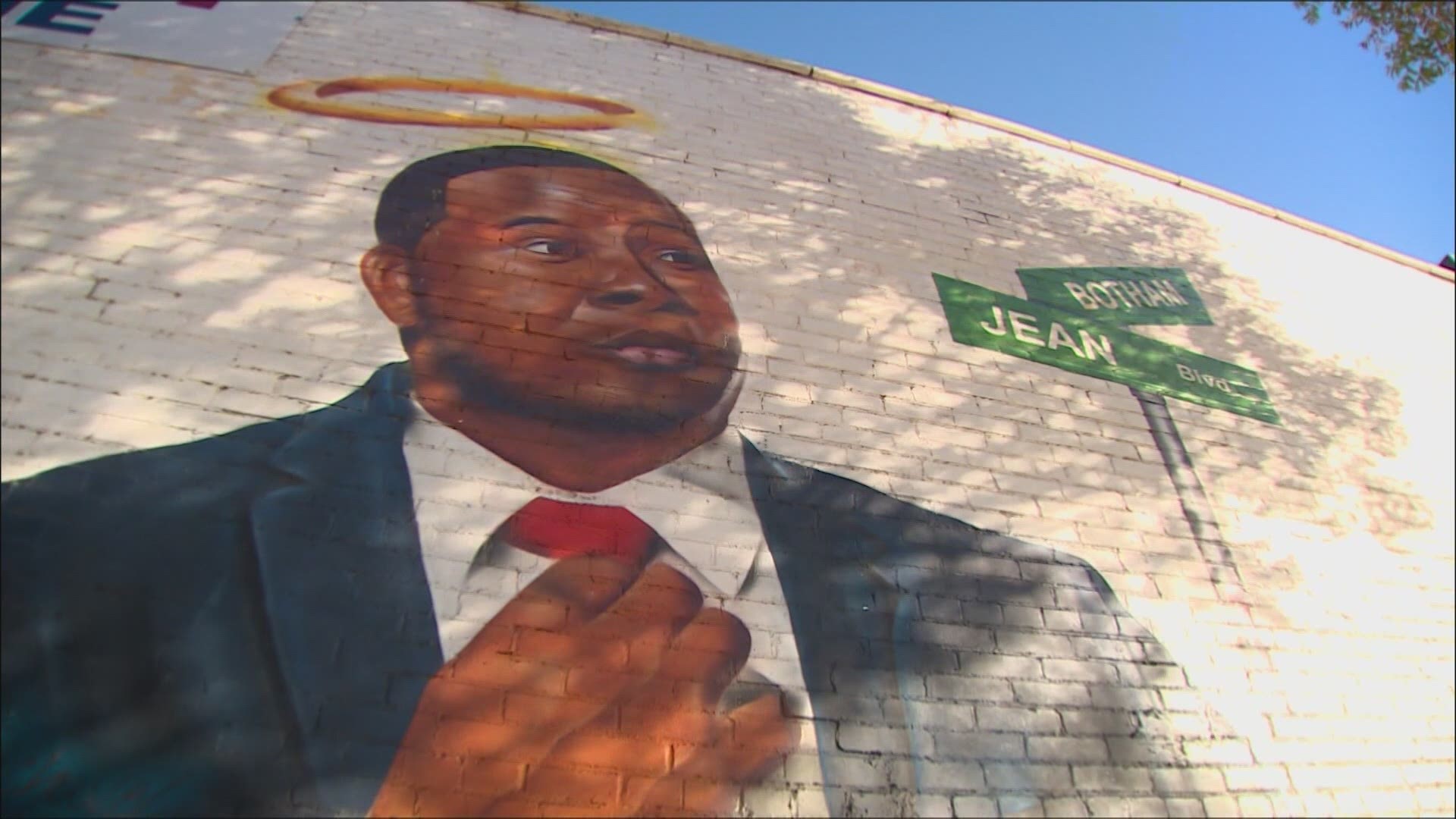 At the same time Derek Chauvin’s trial started in Minneapolis, a large group of lawmakers, clergy, and activists gathered in Austin, Texas, with the family of Botham Jean.

”Every time I hear of another killing of another Black man, an innocent Black man, it just rings September 6, 2018 all over again,” said Allison Jean.

Chauvin’s murder trial is a traumatic reminder of what other African American families have experienced at the hands of some police, including the family of Botham Jean. The young accountant and worship leader was killed in his own home by former Dallas Police officer Amber Guyger in September 2018.

”I think there is some awareness that has to be brought to bare to the callous way in which human beings are killed,” said Allison Jean, Botham’s mother.

Guyger claimed she thought she was entering her own apartment at the time when she shot him. She was convicted of murder in 2019 but is currently appealing the verdict.

State Rep. Carl Sherman, D-DeSoto, is introducing a new bill in the Texas Legislature this week in honor of Botham Jean.

Sherman said House Bill 929, which would be known as The Botham Jean Act "Bo's Law" Safe at Home, would strengthen and clarify the castle doctrine, and make is an offense for police officers to turn off body cameras during an investigation.

Under Texas law, the Castle Doctrine allows someone to use deadly force to protect their home, car or business. Guyger's attorneys argued her actions should have been covered under Castle Doctrine since she believed she was in her home.

From The Texas Tribune: What is Texas' Castle Doctrine and what does it mean in the Amber Guyger case

Below is an excerpt from Sherman explaining how the bill would change Texas law:

• Clarify that an individual can protect their “castle,” while preventing others to cite this doctrine in the case of a person maliciously and recklessly entering another’s home and killing that person in his/her own castle.

• Regarding mistake of fact, this bill will clean up the language and make it clear that the “mistake of fact” defense is for a mistake that negates the culpable mental state for the offense.

• Body worn camera policies and continuous recording is an area of key importance and will help to increase police accountability while also offering transparency to the community as well as provide protection for police.

• Currently there is no specific penalty for turning off a recording device during an investigation. Bo’s Law will further efforts to increase accountability by creating consequences for bad actors.

Sherman introduced the bill alongside a number of other community and state leaders on Monday in Austin at the state Capitol, as well as the Jean family.

The bill would also "condemn the unnecessary use of excessive and deadly force by police against those they are sworn to serve," according to the release.

The state's Homeland Security and Public Safety Committee will hold a hearing on HB 929 on Thursday, April 1, according to Sherman. The representative is urging supporters to contact their representatives in favor of the bill.

The Jean family and Floyd’s family are represented by the same legal team.

Allison Jean said she just wants the killings to stop.

”There I was still grieving with Ahmaud Arbery’s mom, Breonna Taylor’s mom, with George Floyd’s family, with RayshardBrooks, and with so many I just stopped counting. I can’t count anymore,” Jean cried.

As Chauvin’s trial continues, critics say he isn’t the only one on trial. Many believe the American justice system is also on trial.

A website about the proposed legislation has more information available here.