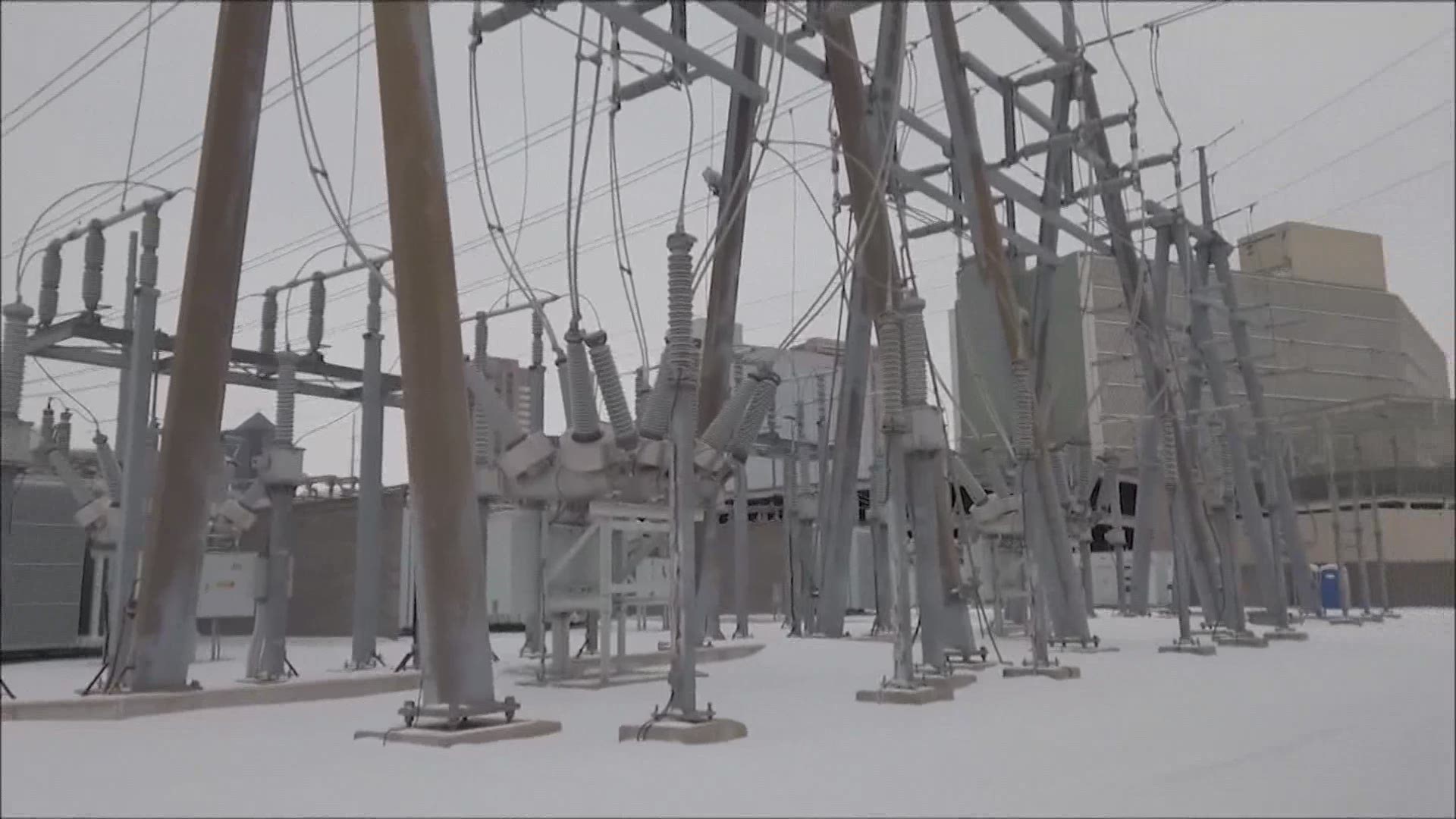 AUSTIN, Texas — State lawmakers grilled ERCOT and other energy officials about last week's power failure that left millions of Texans in the cold and dark for days.

ERCOT CEO Bill Magness was in the hot seat in the Senate for more than four hours Thursday.

"You're the CEO, is it not your responsibility to prevent us from experiencing what we did?" asked state Sen. John Whitmire.

State senators did not hold back when face to face with Magness demanding an explanation why Texas lost so much power for so long. When pressed, he told the committee there was nothing ERCOT would have done differently during their crisis response.

"What you did, didn't work, that's fair to say," said Whitmire.

"Respectfully sir, I'd say it worked from keeping us going into a blackout we'd still be in today," said Magness. "No, it didn't work for people's lives, but it did work for maintaining the integrity of the system."

Lawmakers asked NRG Energy CEO Mauricio Gutierrez if the company was as prepared as they needed to be.

"That is the question that haunts me everyday, what else could I have done," said Gutierrez.

Gutierrez told lawmakers their facilities were winterized and prepared, but they faced an unexpected and crippling natural gas shortage at the height of the crisis.

Vistra Corp CEO Curtis Morgan pointed the finger at ERCOT blaming them for communication lapses that failed the public.

"I don't know if they didn't see it coming or what," said Morgan. "But I have to tell you the level of urgency just wasn't there in my opinion."

What's worse, energy CEO's fear if nothing changes Texas could find itself in the same place the next storm strikes.

"If we don't have a seamless electric and natural gas system, what we saw last week in Texas will happen again," said Morgan.

House and Senate committees are expected to hear from dozens more witnesses as they work to try and fix this mess before the legislative session ends in May.